Minecraft Is Being Used To Bypass Censorship By Reporters Without Borders, And It’s Genius 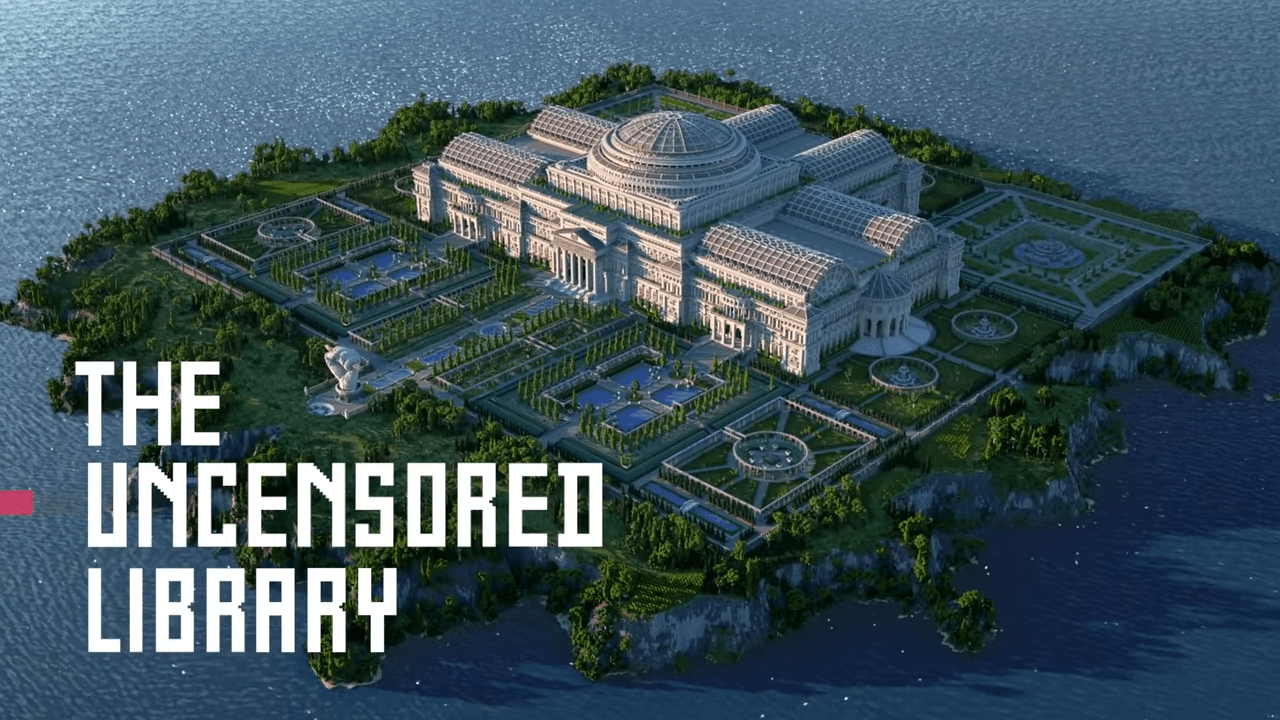 Minecraft is one of the few titles in the gaming industry that simply needs no introduction, although etiquette proposes that I write one anyway; the global phenomenon that has spawned an innumerable litany of servers, mods, personalities, YouTube channels, and clones has blown through every border possibly created by man.

Originally released on May 17, 2009, by the Swedish developer Markus ‘Notch’ Persson, it has since turned from a cult classic into the best selling video game of all time.  Markus then created Mojang for updates and additions, and was then sold to Xbox Game Studios that, by most accounts, has done impressively well with continuing to add depth and content to the pixel-perfect survival title.

Reporters Without Borders (RSF, mind the letters) may need a bit more of an introduction; RSF shines a light on violations that occur around the world that would otherwise be covered up, in an attempt to shame the powers committing atrocities into stopping, or at least give information that atrocities are occurring.  RSF has received numerous awards from international entities for their dedication in shining a light on some of the bleakest moments in the world, and have been targeted before for their no-holds-barred investigation.

The library is filled with books, containing articles that were censored in their country of origin. These articles are now available again within Minecraft – hidden from government surveillance technology inside a computer game. #TruthFindsAWay pic.twitter.com/ilqia5w6PY

It’s not necessarily a secret that journalists can be recipients of some unmitigated violence, even in first-world nations such as the United States.  Journalists uncovering things that some would prefer to be kept secret has resulted in many the untimely death, that, of course, has been ruled as a suicide, or a failed mugging.

Yet it can be difficult for the RSF to publish their papers in a way that allows users of the affected nations to read them, which is where Minecraft comes into play.  Enter The Uncensored Library; a Minecraft map that hosts a plethora of ‘forbidden articles’ by various countries from authors that have been imprisoned, murdered, or exiled.

The massive monument is a wonder to behold, and shows creative building at its finest; the greatest part of this map, however, isn’t the building.  It’s that the halls of the buildings are filled with books for players to read through, exploring the various articles that resulted in furious countries, and the worst of humanity.

From the articles of Jamal Khashoggi, who was killed and dismembered inside the Saudi Arabia consulate in Istanbul, to the shadowy persona of Mada Masr from Egypt, the map isn’t entirely kid-friendly.  Even not knowing what eventually occurred to some of the journalists, the articles are sharp-witted and pulls no punches as they explore draconian practices and corruption within their government.

Yet if you’re even the slightest bit curious, there is very little reason not to explore what the map has to offer yourself, assuming that you’re of age and fortitude where such morbid curiosities won’t have a long-standing effect on your mental health.  You can explore the map yourself, along with the website that outlines the various journalists hosted within the map, here: https://uncensoredlibrary.com/

Jul 13, 2021 Harry Alston 19110
While the news that the Caves and Cliffs update was going to be split into two upset a lot of eager fans, you can now get your hands on an...

Mar 10, 2021 Harry Alston 12180
The latest Minecraft Snapshot for the upcoming Caves and Cliffs update adds a very exciting new biome: Lush Caves. These will eventually be...