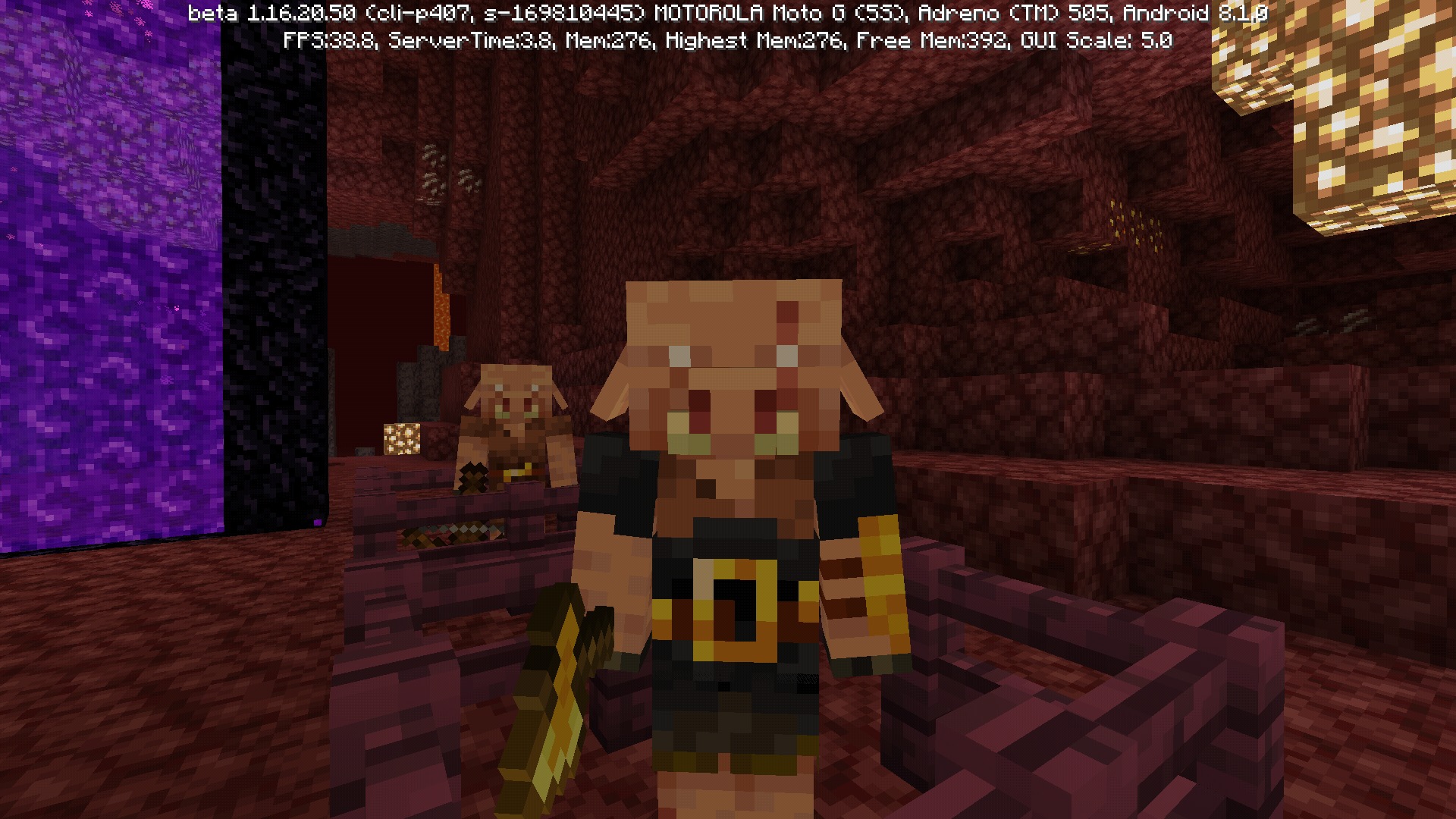 Minecraft Bedrock edition just got the Nether update that featured a lot of changes to the Nether Dimension, including adding new structures and adding new mobs.

One of these added mobs is called the Piglins, which are obsessed with gold and are hostile to the player unless the player is wearing a piece of gold armor. Players can even barter with the Piglins to get the needed materials to make a Respawn Anchor. 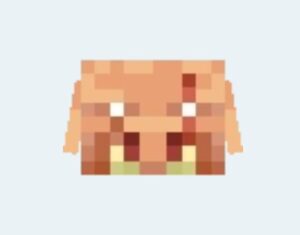 The Piglin Brute does feature a slightly different design to the original Piglin, as the brutes have a scar on their eye and black clothing that features gold armor on its left side.

The Piglin Brutes also feature different behaviors when compared to the original Piglins as the Piglin Brutes cannot be distracted by gold, and while some blocks can drive Piglins way from the player. Piglin Brutes aren’t afraid of anything and will charge towards the player brandishing their ax.

While the original Piglins can be equipped with either a golden sword or a crossbow, the Piglin Brutes only ever spawn with a golden ax as their weapon. 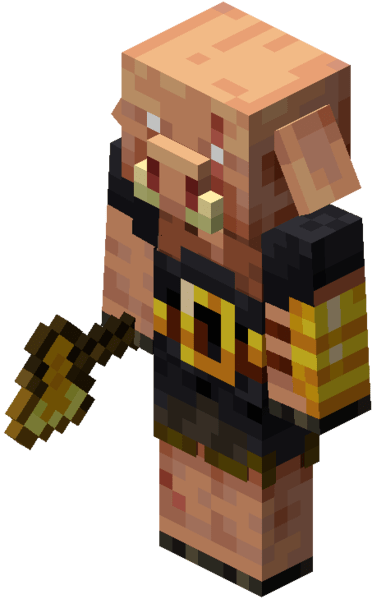 On Minecraft’s Hard difficulty, the Pigilin Brutes attack does a total of seven and a half hearts of damage, making the Piglin Brutes an enemy to avoid if the difficulty is above easy.

Mojang Studios has stated that the Piglin Brute will make its way to the Minecraft Java edition, but the Minecraft Bedrock Edition Beta users get to enjoy this mob, first.