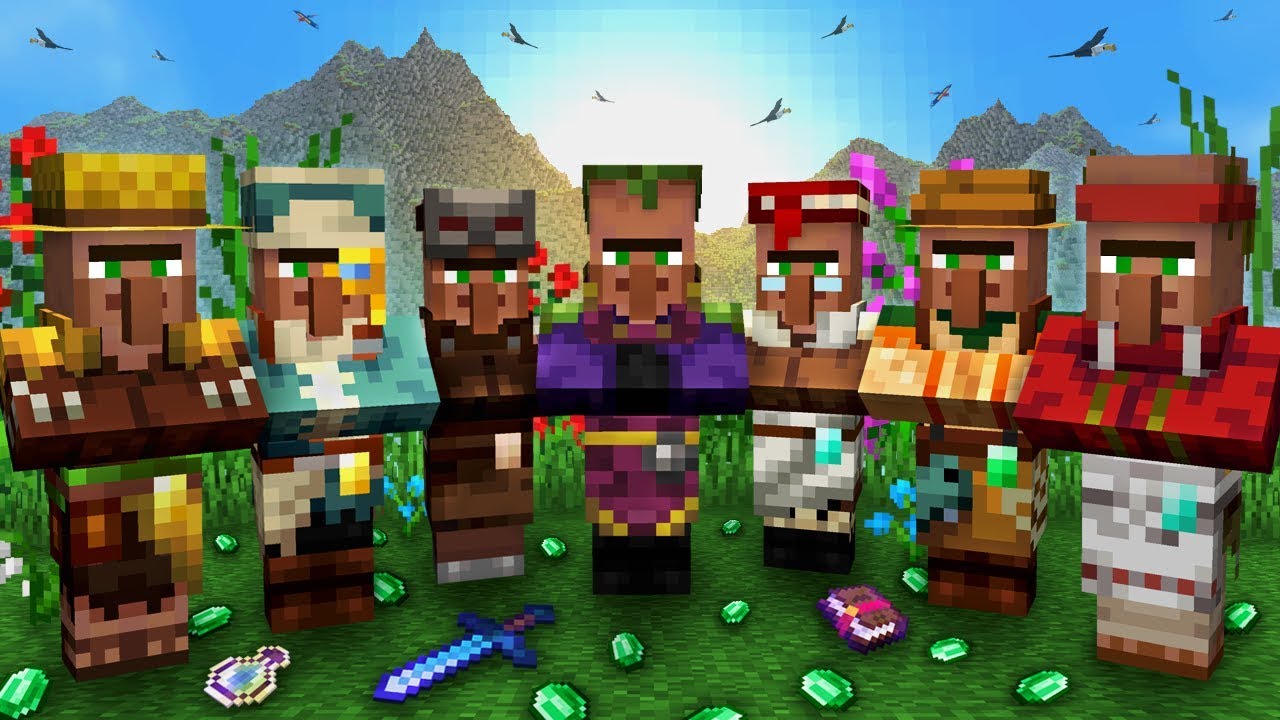 This Minecraft Snapshot added just one brand new feature, and this feature allows the Piglins to dance in celebration of a completed hunt.

This snapshot might not add new features; instead, this snapshot changes a lot of the Villager Workstation Logic and other changes which makes significant improvements to the game.

One additional feature that has been added to this Minecraft snapshot, this feature is an experimental type of rendering which might reveal some issues on some older graphics cards. Mojang Studios is asking if any graphical bugs appear to report them.

One of the only features that are added this snapshot is Minecraft’s Piglins now rarely do a dance in celebration of a hunt. To go into the Nether and see this dance might take a bit of time as the frequency of this dance is very small.

The changes to the Villager Workstation Logic includes the fact that the Villager no longer will try to work at the same workstation; instead, Villagers will look for a new workstation that is currently not used by anybody else.

Another change is the fact that the Villager will now have to walk and be able to reach the workstation before they can work/acquire the profession. Villagers also will be unable to claim professions/workstation during a raid or during night time.

Another change is that Villager will check and ensure that their workstations are available and valid at all times of the day If the workstation is within a 16 block radius.

Some fantastically technical changes include added shader support for accessing depth buffer, the Renderer no uses a per-pixel blending layer for some transparent elements.

Mojang Studios also changes some significant changes to their DataPack loading, and these changes include that is a data pack reload fails, the changes will not apply, and instead, the game will continue using previous data.

Another change to the data pack is that existing data packs prevent the world from loading; the game will give the option to load the Minecraft world in safe mode.

Loading in safe mode means that the game will load but with only Minecraft’s Vanilla data pack.

To load a server in safe mode, Mojang Studios added a –safeMode option to have servers load with just the vanilla data pack. 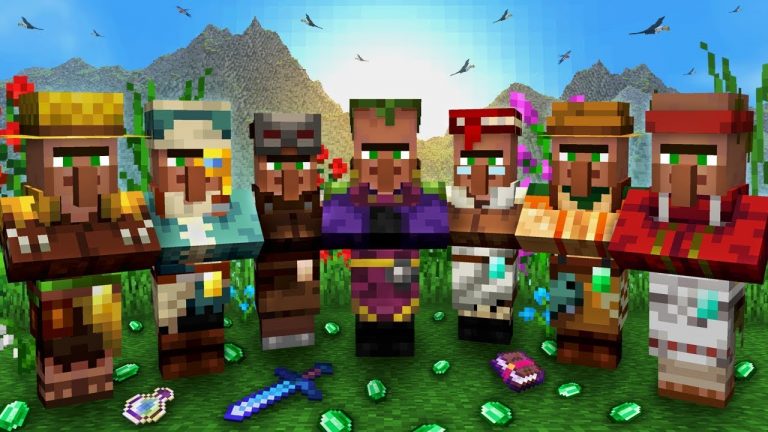 May 29, 2020 Evan Federowicz 15470
This Minecraft Snapshot added just one brand new feature, and this feature allows the Piglins to dance in celebration of a completed hunt. This...