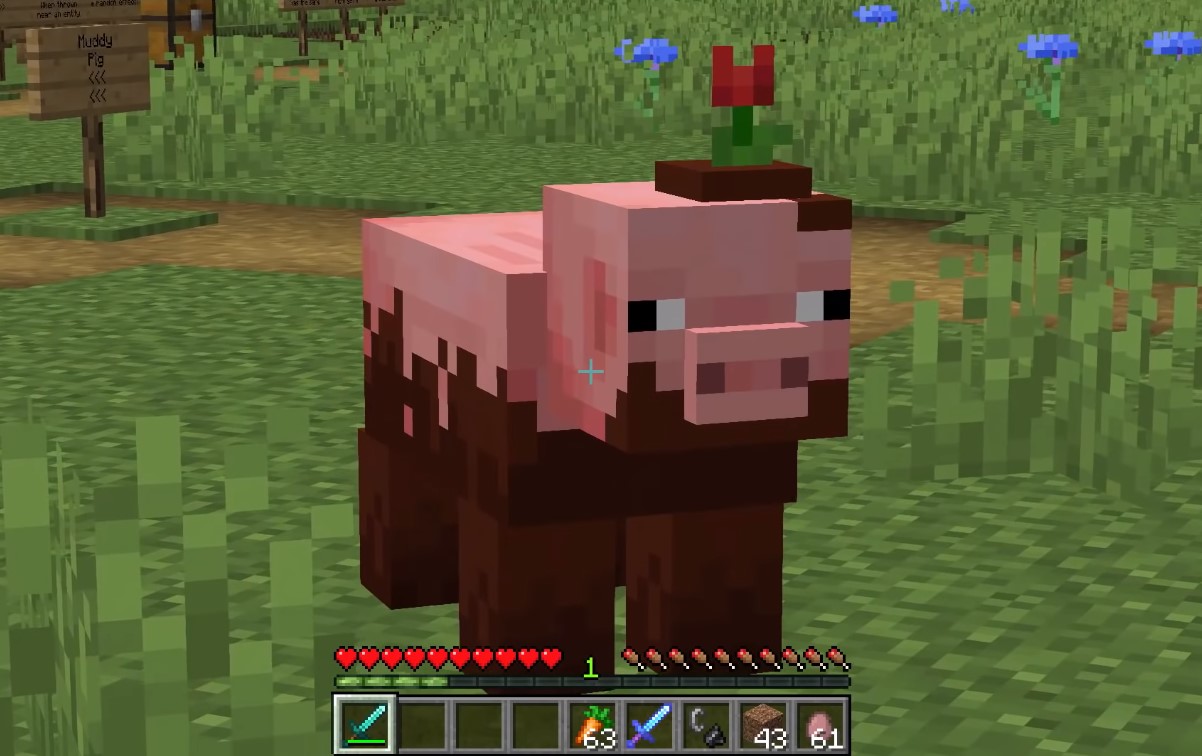 If you can’t wait for the Minecraft Earth, you can at least suspend your disbelief with the 1.14 update.

The update was uploaded by Velvoxel Raptor, which will allow mobs to harness Earth’s assets into the Java game. One example would be recreating the muddy pig from Earth out of a muddy puddle.

The Minecraft Earth is an augmented reality game that will enable the user to transform their creations to life through AR.

The Minecraft Earth has several additions. You can collect unique items and variants that you can use to populate your creations. There are more mobs that are added to the AR game. You can also explore a whole new space around you and gather more resources for even unique builds.

You can collaborate with other players in the Minecraft Earth. You can put your heads together to build an expansive creation. You are only limited by your own imagination. But then again, you will also have to survive as Minecraft mobs can attack you. Be wary of those Creepers.

By bringing your digital builds to life, Minecraft Earth gives users a platform to mine their minds for more inspiration. The whole Minecraft is anchored on creativity. You can express yourself in a whole new way and share your creations with others.

The game will come equipped with special lens, which allows you to bring your friends to the Minecraft world. The best part is Minecraft Earth is free to play. It will run on the iOS 10 and Android 7 or newer.

But you do need a Microsoft account or Xbox Live account to track your progress. You can also save your builds, as well as the inventory, on the account profile. This means that when you resume the game, you start where you left off. This is also helpful if in case you lost your phone as you can retrieve your stats and progress on your Microsoft Xbox Live account.

There’s no release date announced for the Minecraft Earth yet. But the iOS closed beta already started in Tokyo, London, Mexico City, Stockholm, and Seattle. If you are interested in the closed beta, it’s not likely that you will be able to participate now. The queue is simply too long due to the strong interest. Meanwhile, no word yet on when the closed beta for Android users is going to be.

Glitch At Play Store Affecting Garena Free Fire Installation; Here’s How You Can Fix It

Players Will Be Able To Change Their Class During Multiplayer Matches In Call Of Duty: Modern Warfare