Players Will Be Able To Change Their Class During Multiplayer Matches In Call Of Duty: Modern Warfare 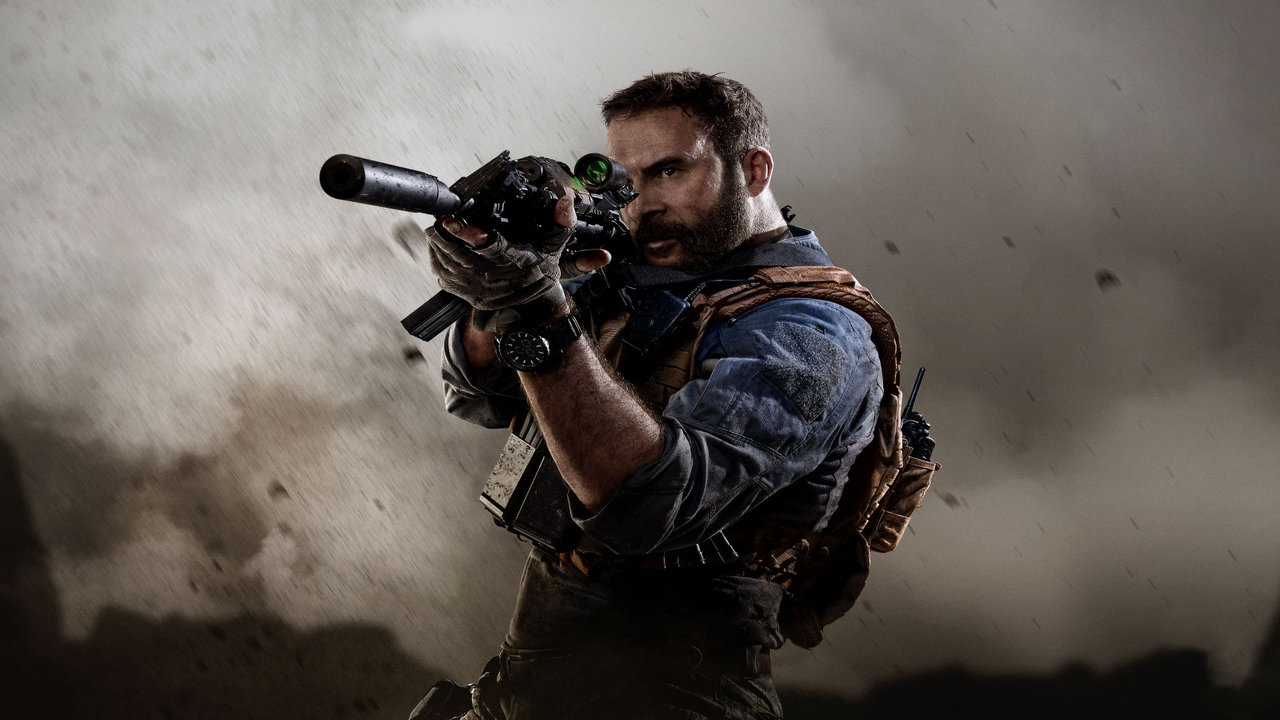 One feature that all Call of Duty developers have stayed away from over the years is giving players the ability to change or edit their classes during online matches. But, unlike in previous CoD titles, this year’s Modern Warfare will let players tinker with their class while in the middle of a multiplayer match.

“For years we thought that if someone was able to edit their Loadout in-game they would be AFK, but with so many different attachments, it’s fun to switch out the stuff on the fly. It feels so good when you quickly change to a different attachment depending on the situation. Instant gratification!”

On top of adding this brand new feature, Call of Duty: Modern Warfare will also support a 100-player Ground War mode, and, like in the Battlefield series, players will finally be able to use vehicles on the various maps, which was shown in the multiplayer reveal trailer.

Also, the developers recently told Game Informer that Call of Duty: Modern Warfare was first brought up back in 2016, before the launch of Infinite Warfare. Of course, some of the devs were looking into making a sequel to their 2016 release, but at least for now, a sequel is going to be put on hold.

While there aren’t any immediate plans for a sequel to Infinite Warfare, there are plans in place to do a CoD: IW 2 at some point down the line.

For now, though, Call of Duty fans are very much looking forward to Modern Warfare, as it’s looking like a pretty ambitious game.

The new content for Modern Warfare won’t slow down after the game officially hits consoles and PC this coming October, as Activision has confirmed that the game will receive more post-launch content than any other game in the history of the franchise, and one of those pieces of content is rumored to be a free-to-play Battle Royale mode.

When Call of Duty: Modern Warfare launches on October 25, it’ll have no shortage of things to do in the game. And, given the fact that players can now edit their classes in-game, taking part in online matches will be more satisfying and fun than ever before.