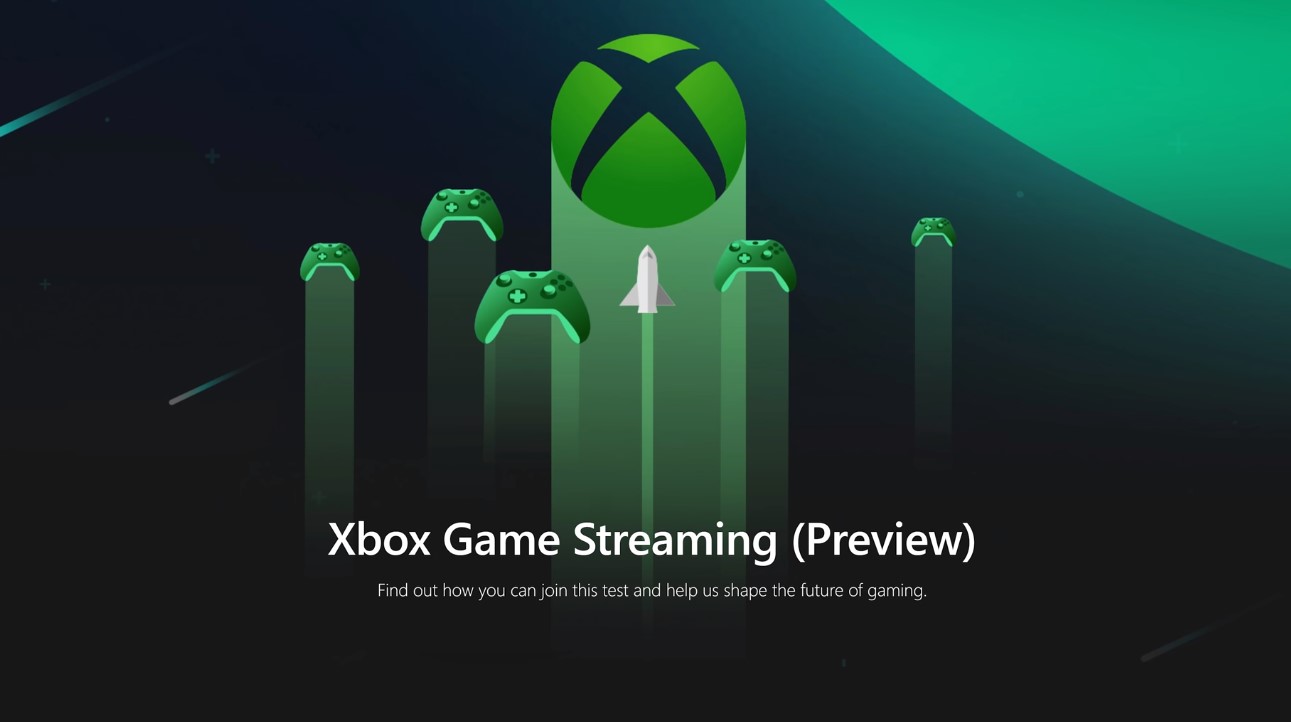 With the race to put gaming on the cloud, Microsoft is again making news by putting its console streaming features before the arrival of the xCloud. A recent report revealed that Microsoft is getting their Xbox One testers access to the company’s latest innovation, the Console-quality streaming feature.

New details to the additional xCloud feature have just started pouring out, and the tech giant will be putting everyone ahead by allowing users to play their console games using their smartphones. While the Project xCloud is still in its testing stages, Microsoft is also simultaneously working on the mobile device cloud-based gaming feature.

Although it is known that there are still limitations to the Microsoft xCloud gaming platform, the new Console Streaming feature can no support all existing Xbox One and Xbox 360 games. This seems to be far ahead than the parent platform, which was supposed to do the initial run.

What the Console Streaming feature of the upcoming xCloud means is that gamers can now access their installed gamines via their mobile phone accounts. Using their Microsoft Xbox accounts, existing players can get this feature running.

Xbox Program Manager, Jonathan Hildebrandt, explains that Xbox insiders associated with the Alpha and the Alpha Skip-Ahead departments both in the UK and US can try the preview of the Xbox Console Streaming service.

These people are the only ones able to access the gaming service for now. Hildebrandt also explains that the Xbox insiders can play they’re purchased and installed games, including the Pass Titles from their Xbox Games. By using their Android smartphones or tablets, these people can now play their games remotely and direct from their home consoles.

Similar to the xCloud, the new Console Streaming feature offered by Microsoft is only limited to Android users. It also uses the xCloud platform to access games from your home console thought the internet.

The new service will not be using your cloud-based Xbox account, but instead accesses your games via the xCloud. Microsoft has already laid out the plans to integrate the xCloud with the Android platform. However, the tech giant has not mentioned any ideas to bring the Console Streaming feature nor their Project xCloud to the iOS platform.

There are also requirements to enable the service, including an open NAT type, minimum upload bandwidth of 4.75Mbps, lesser latency issues not exceeding to 125ms, and an Xbox One console with a default setup of instant-on power option.