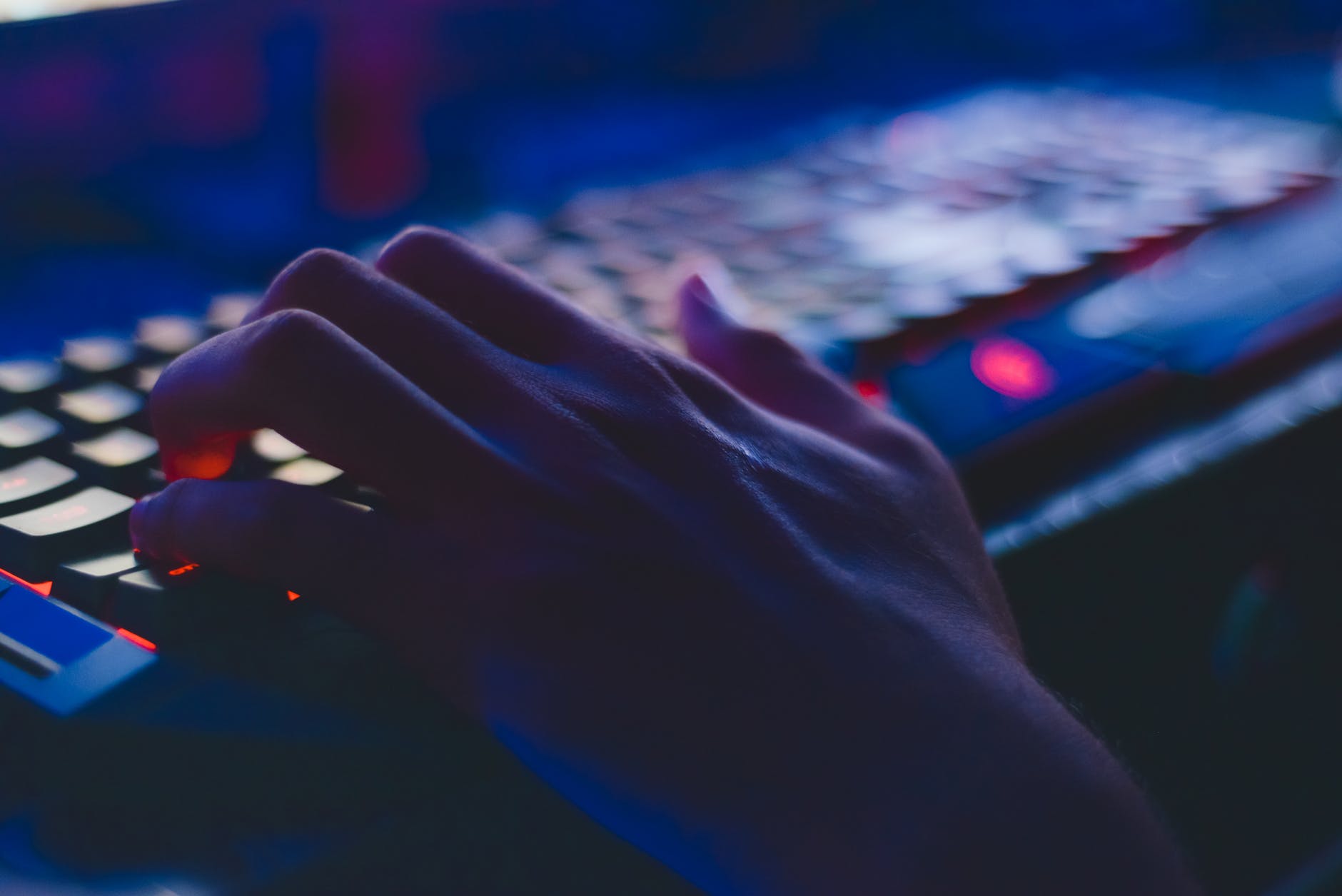 During the Summer of 2017, Microsoft released a subscription-style gaming service to Xbox One console users, allowing them to pay a monthly fee in exchange for an inventory of games – and now they’re bringing it to PC.

The Xbox Game Pass for PC was recently announced by the Head of Xbox, Phil Spencer, as a means to provide PC gamers with a similar catalog of monthly game options, just like Xbox has. From the official page on the Xbox website, Spencer writes, “Xbox Game Pass for PC will give players unlimited access to a curated library of over 100 high-quality PC games on Windows 10.”

The pass will include game opportunities from a variety of developers and will continually expand by adding new games to the mix every month. With this type of subscription, Microsoft hopes to close a gap between PC and console gamers by funneling the entire community into one united area. To do so, not only will the Xbox Game Pass enable users to subscribe to a series of games monthly, but it will also create future opportunities for “features such as voice and text chat, LFG, friends lists, and cross-play across PC and console.”

With this in mind, Microsoft also discussed how they intend to expand Xbox titles to PC through trusted platforms like their store and Steam. Steam caters to 90 million users every month, according to reports from 2018, so its no surprise that Microsoft plans to expand its PC-based game library through a source that PC players frequently use and can count on.

Creating this new platform for gamers on PC and focusing on compatibility between PC and console players is undoubtedly a significant step for the entire video game industry. At this time, there are only three games that have complete cross-platform playability, with a longer list for games that have some cross-platform playability. Even still, the era of gamers from different consoles being able to play in-game together is relatively new and has a lot of room to grow – and Microsoft is taking a major step forward with that.

Microsoft intends to share even more details about the Xbox Game Pass for PC at the upcoming Electronic Entertainment Expo in June. By taking the lead on this new venture, it will be interesting to see how everything pans out and where the future of gaming will go from there.

Portal: Still Alive Is Now FREE Via Games With Gold On Xbox One