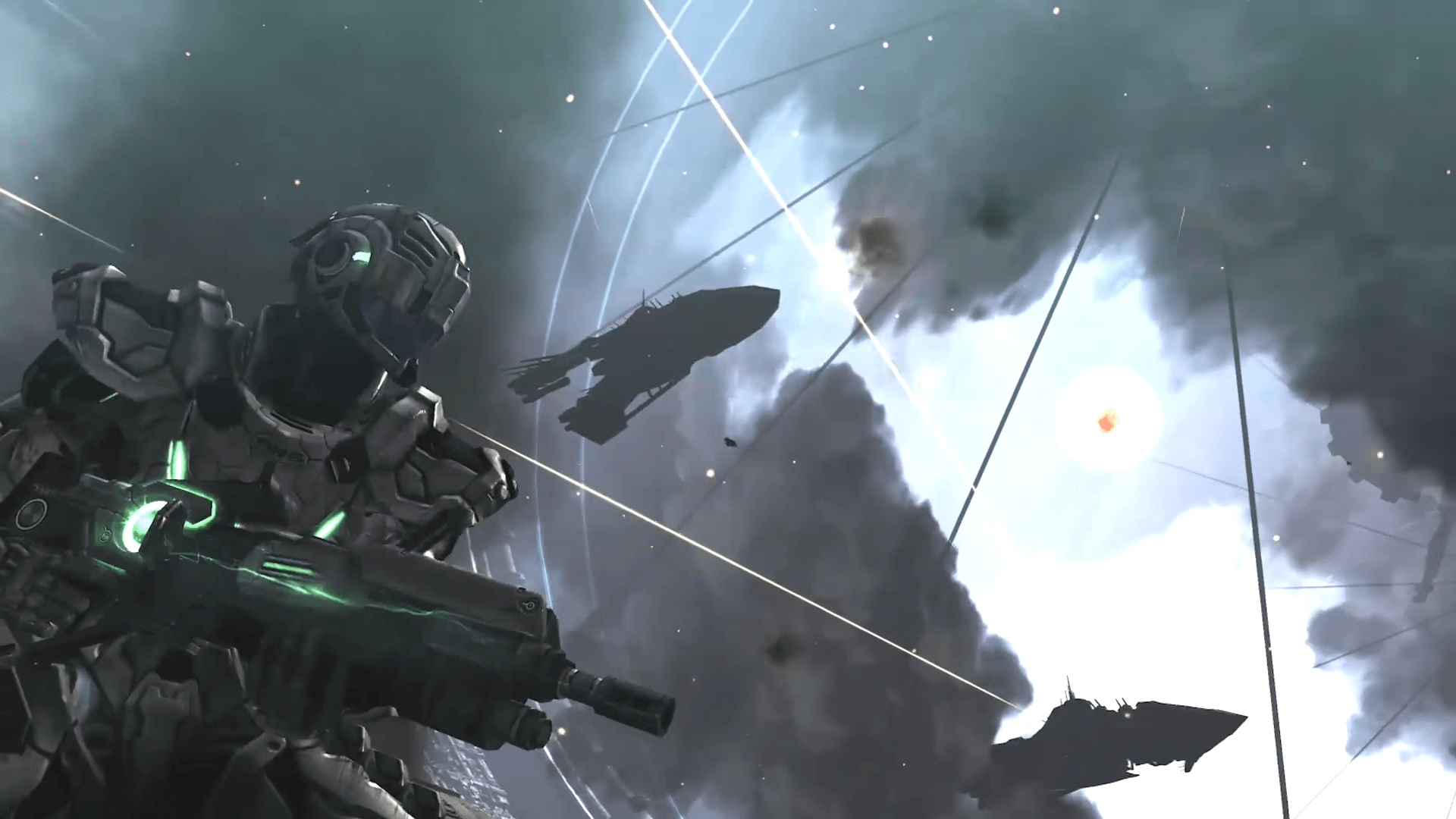 According to a recent series of game listings from Microsoft, two of PlatinumGames’ titles from last generation are getting substantial remasters next year.

The fast-paced action game Bayonetta and the futuristic third-person shooter Vanquish will be coming to the current generation of consoles in a 10th Anniversary Bundle. Neither remaster, nor the anniversary collection, has been officially announced by SEGA, but both of the titles are now listed on the Microsoft store. The games were also recently re-released on Steam.

Bayonetta is an action-adventure game in the same vein as the Devil May Cry series, featuring fast-paced combo-driven combat. The game was originally released on PlayStation 3 and Xbox 360, and has since seen a subsequent release on both the Wii U and Nintendo Switch. Platinum Games has made the series a Nintendo exclusive with the release of Bayonetta 2 and the upcoming Bayonetta 3. So far, the two games that were released have been incredibly well-received and commercially successful.

Vanquish, on the other hand, is a very underrated and overlooked third-person shooter, originally released on Xbox 360, PlayStation 3, and PC. The game was created by Shinji Mikami, best known for being the mastermind behind both the Resident Evil franchise and Dino Crisis. The game features cover-based mechanics similar to Gears of War, but gameplay is faster and brings in elements of bullet hell shooters and beat ’em ups. The game was very well-received critically, but was largely overlooked by the gaming community.

Both of the remasters are reportedly going to feature 4k resolutions and a 60 FPS frame-rate. So far, it is unknown if the games are going be available separately or only part of the bundle, but based on the store listings, they seem to be individual releases. Most likely, purchasing the bundle will give some kind of a discount.

As of right now, these listings are only showing up for Xbox One, and since there hasn’t been an official announcement, it is unknown if the bundle will make its way to PlayStation 4 or the Nintendo Switch. With PlatinumGames recent support for the Switch, however, it seems unlikely that they would pass up the opportunity to release them on Nintendo’s console.

According to the Microsoft Store listing, Bayonetta and Vanquish will be released on February 18th, 2020. Until then, you can head on over to Steam to grab the re-released versions for a fairly cheap price. No price point has been given for the remasters.