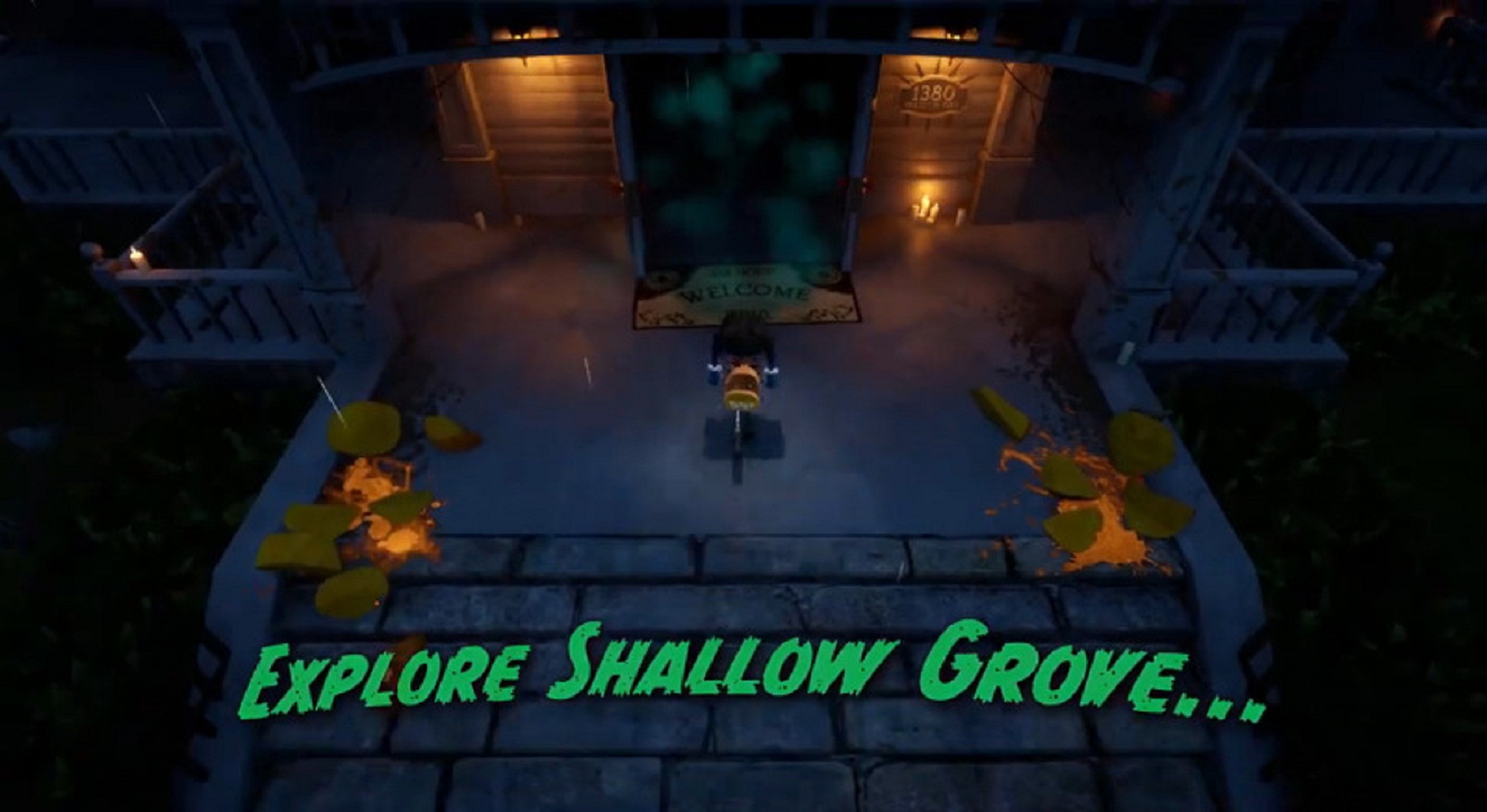 What makes the Xbox Game Preview and Steam Early Access excellent is because of the platform it offers both to gamers and developers in the sense that players get to beta-test the games before the full launch. It also gives developers the ability for them to tweak things based on the feedback obtained from the community to deliver that by the time the game would be coming out, it would be better. Talking about the new game to follow this path, it is the development team at Xaviant, as they release their latest title, Don’t Die Minerva! to PC and Xbox One.

The new game, Don’t Die, Minerva! is currently available in both Xbox Game Preview and Steam Early Access, on PC and Xbox One. Although this may sound conflicting because since it’s available on both platforms, it should be complete. Still, it’s a work in progress. However, players whose minds are set can take the risk and participate in the beta-test and even help to suggest which part needs to be improved.

Then they would also need to purchase at £16.74. Or players can decide to play a one hour demo on Xbox One.

And for those who can’t wait for Xaviant’s release, then they’d find this to be a game that its story is around a haunted mansion, one that is filled with unholy spirits as the players help ensure that young Minerva fights her way through the dreaded castle. Holding a flashlight and the ability to draw upon energies of stuffed animals, Minerva will have to combat all sorts of creepy foes, from ghouls and ghosts and all manner of strange creatures.

Here’s what Josh Van Veld, Director of Operations at Xaviant, said, ‘We put in a tremendous amount of thought and effort into building this game, and the post-launch shows the amount of work the team put in.’

Gameplay
As stated earlier, the game is still a work in progress. However, with time, it may or may not change upon release of the final product. So here’s the story plot. It starts on a dark and stormy night with 11-year old Minerva discovers a haunted house in an abandoned forest. Before she realizes what’s going on around her, she’s confronted with sickly creatures after her life, thus, Don’t Die Minerva! is the priority of players. The game is an RPG centered around and built in a haunted house. Of course, there’s more mystery to uncover in this breathtaking RPG.

To summarize, Don’t Die, Minerva! is one RPG that has some potential in it, the only thing will be for players to give it a chance. Also, look out for a full review of the game where all the promises and other variables will be laid out! Until then, Happy Gaming! 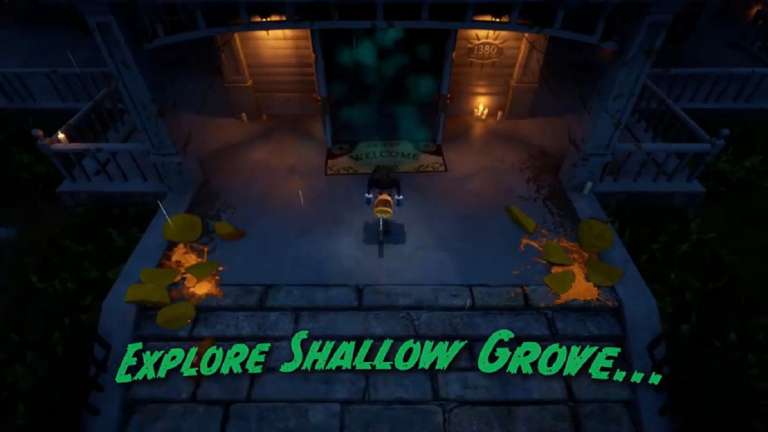 Dec 5, 2019 Emmanuel Giovanni 1650
What makes the Xbox Game Preview and Steam Early Access excellent is because of the platform it offers both to gamers and developers in the sense...