Microsoft Claims That Activision Blizzard’s Games Are Not Particularly Distinctive 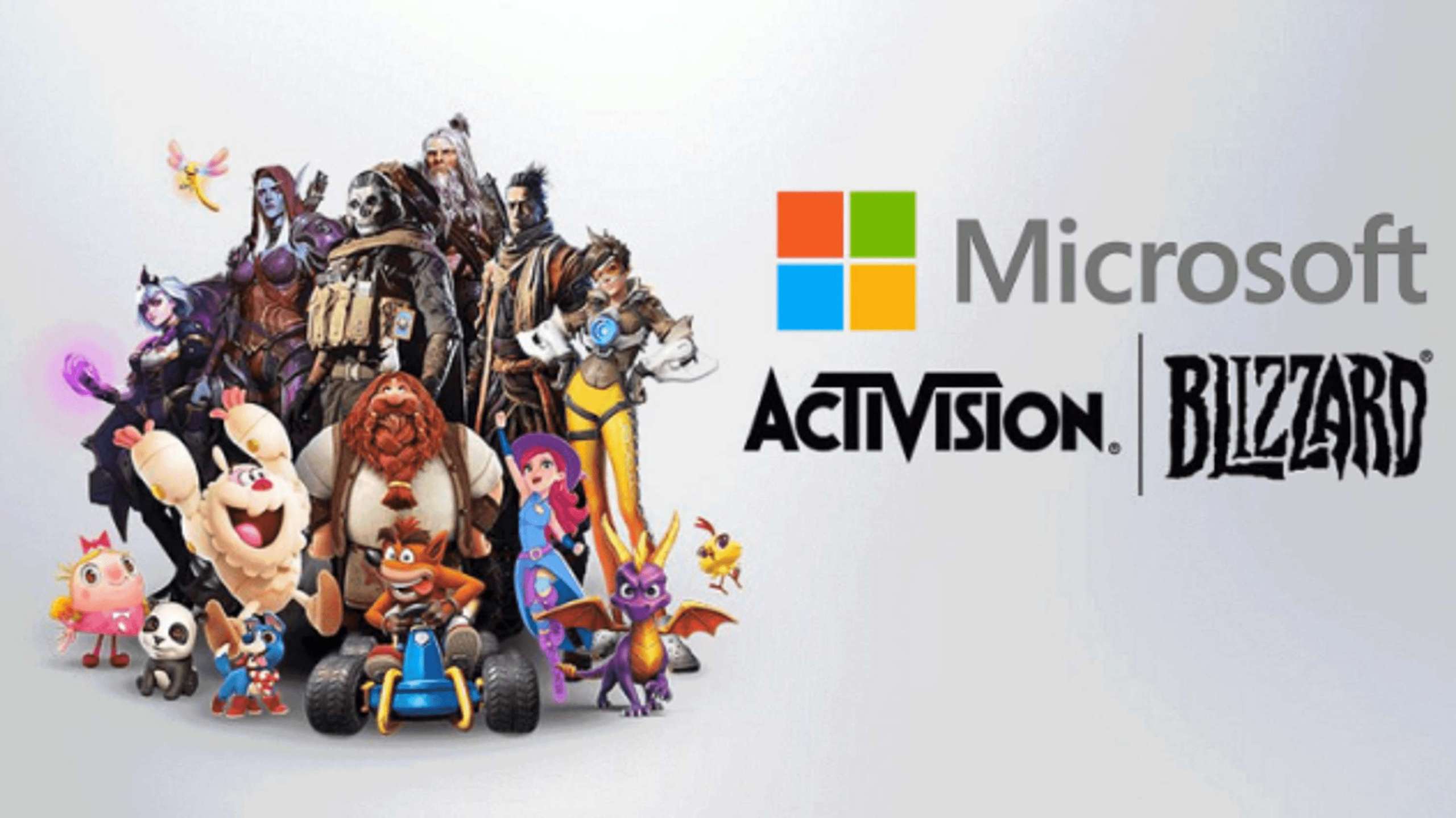 In its most recent attempt to secure clearance for its pricey merger, Microsoft has informed New Zealand officials that the games produced by Activision Blizzard are “not distinctive.”

Microsoft claims that the gaming behemoth should be eligible for purchase because it doesn’t generate any “must-have” games in a report submitted to the Commercial Acquisitions and Business Permits Commission.

RELATED: After Roe v. Wade Was Overturned, Take-Two Interactive, The Publisher Of Grand Theft Auto And Red Dead Redemption, Declared Its Continued Support For Its Staff

The declaration is a part of Microsoft’s attempts to calm worries that its merger with Activision Blizzard is endangering the gaming sector by posing difficulties in the competitive market. In the meantime time, Microsoft asserted that its rivals would be able to perform in the “brilliant” gaming industry without Activision Blizzard games just well.

Aside from Activision Blizzard, the great vast majority of games are created and released by companies like Sony, Nintendo, EA, and Take-Two.

RELATED: Bungie Is Suing A Cheater In Destiny 2 For Reportedly Threatening To Burn Down Their Office

There is nothing particularly distinctive about video games produced and released by Activision Blizzard, especially in that regard. There is no requirement for rival retailers of PC and console video games to express concerns about buyback.

Thus this assertion appears to be directed at regulators who might not be familiar with the game industry. This isn’t the only point the company is raising to ease concerns that the merger will give them an unfair advantage in the industry.

Microsoft also claims that the gaming industry has “low barriers to entry,” meaning that “content will remain available for distribution to competing PC, console, and mobile device distributors.”
It is increasingly likely that Microsoft will soon receive the regulatory approval it needs to proceed with the merger. 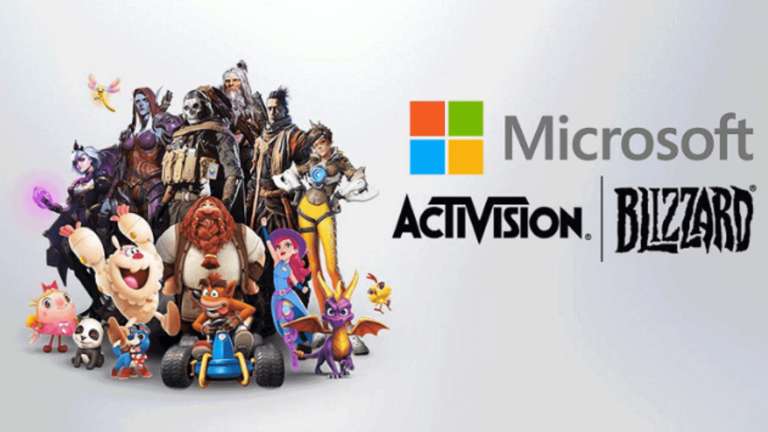 Aug 1, 2022 Michael Gunn 480
In its most recent attempt to secure clearance for its pricey merger, Microsoft has informed New Zealand officials that the games produced by...