Cha-Cha Of Umbrella Academy Appears On Call Of Duty 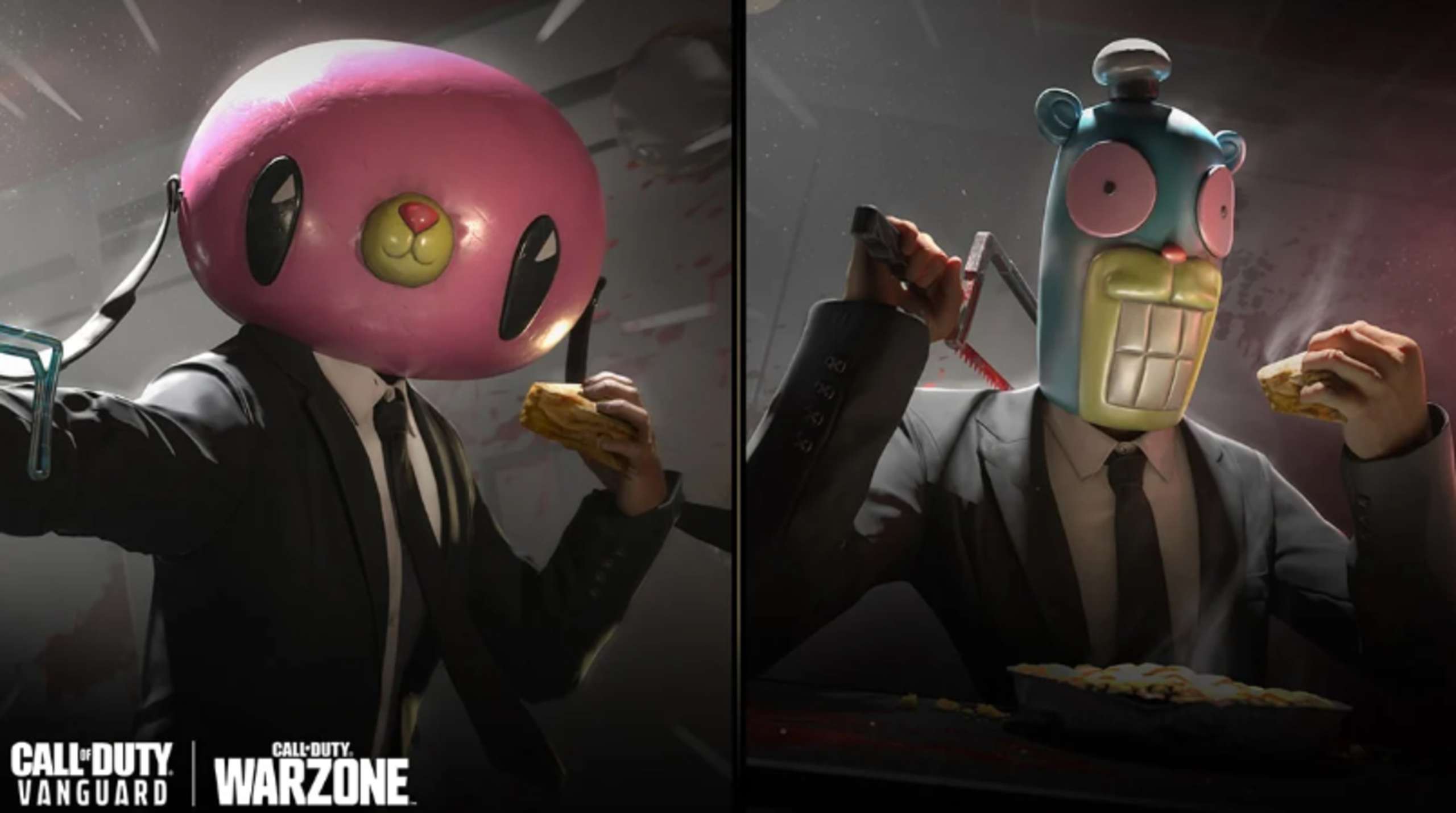 In Call of Duty: Vanguard and Call of Duty: Warzone, a different character has been added to the roster of options available to players. This character is from the popular comic book turned Netflix series The Umbrella Academy.

Damn difficult heroes from various facets of modern media are nothing new for Call of Duty to incorporate into its games. Godzilla and King Kong have appeared in the franchise’s games, and there was even a Christmas Krampus celebration.

Even in Call of Duty, The Terminator made his appearance during a midseason sale where gamers could buy the T-800 and T-1000 as well as accessories to complete their appearance.

Since their initial releases, Warzone and Vanguard have received numerous updates and add-ons, and each latest addition changes the gameplay. Players in Vanguard’s single-player mode were able to try new things like damage to the environment, and Warzone’s battle royale mode provided the venerable series with a wholly fresh gameplay.

RELATED: BoxVR Has Received A Massive Update With 40 New Tracks and 12 Workouts For Free

Players could select from a variety of characters in each game, and each character provided something novel for them to try. Each game received similar improvements.

Despite the fact that Vanguard has only published a little over a year ago, Activision did reveal the Last Stand conclusion for both Vanguard and Warzone, which will allow players to finish the games’ ongoing narrative.

The new package, which is available for purchase for both Call of Duty: Vanguard and Warzone, is called the Cha-Cha Bundle, as per IGN and as shown on Call of Duty’s YouTube account. The popular figure from The Umbrella Academy by Gerard Way and Gabriel Ba is Cha-Cha.

The Cha-Cha that will appear in the Call of Duty series is more like the Cha-Cha from the comics than the Netflix adaption. Cha-frenetic Cha’s energy from the comics would suit perfectly in the battle royale environment, and players will probably like playing as his gun-crazed persona. 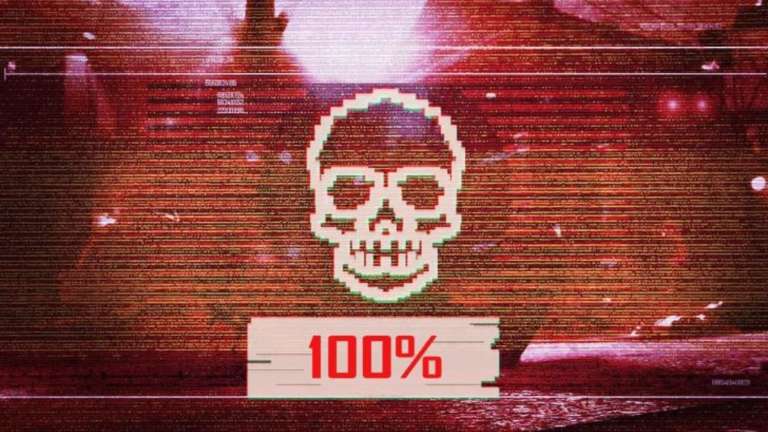