Yu-Gi-Oh! Cross Duel, a new Yu-Gi-Oh! A spin-off from Konami has just been released and will change the series’ typical roleplaying game concept by enabling four players to play simultaneously.

The late Kazuki Takahashi’s renowned manga and anime brand has produced a number of video games over the years, in contrast to the well-known Yu-Gi-Oh! Trading card game.

While many of these Yu-Gi-Oh! Video games have remained true to the card game, while others have diversified into various gameplay styles, including board games and real-time strategy/RPG mashups.

Even the Yu-Gi-Oh! Games that stayed faithful to the tried-and-true spin card game model aren’t above changing it up in wonderful activities.

Even the modern Yu-Gi-Oh! Master Duel incorporated ideas like card building to assist player design their perfect deck to defeat rivals. The early Yu-Gi-Oh! Titles that predate the actual card game commonly serve dramatically different association rules than what players are accustomed to.

Yet, the majority of Yu-Gi-Oh! Games have only permitted two players to engage in combat at once; even so, the newest spin-off game is going to alter this.

Yu-Gi-Oh! Cross Duel, a fresh free-to-play mobile game, was earlier today revealed by Konami through GameSpot. It will debut on September 6 on the Apple App Store and Google Play Store. In Cross Duel, all the monsters, spell, and traps that fans have grown to anticipate from Yu-Gi-Oh!

However, there is a crucial change that will alter the way a match is played: each combat is fought by four opponents simultaneously. Certainly, Yu-Gi-Oh! A four-player vs. game, a four-player co-op option in which players cooperate to take on formidable Raid Bosses, as well as a more conventional one-on-one mode, are all included in Cross Duel.

The gameplay of Yu-Gi-Oh! Cross Duel has changed in addition to the player count. Players now have three monster and spell/trap field zones in which to place Yu-Gi-Oh! Cards and each monster zone are connected to an enemy’s zone by a line.

Sep 27, 2022 Tom Lee 420
The Korean rating agency has assigned an age rating to a new Silent Hill game, though no official statement has been made. It has been ten years... 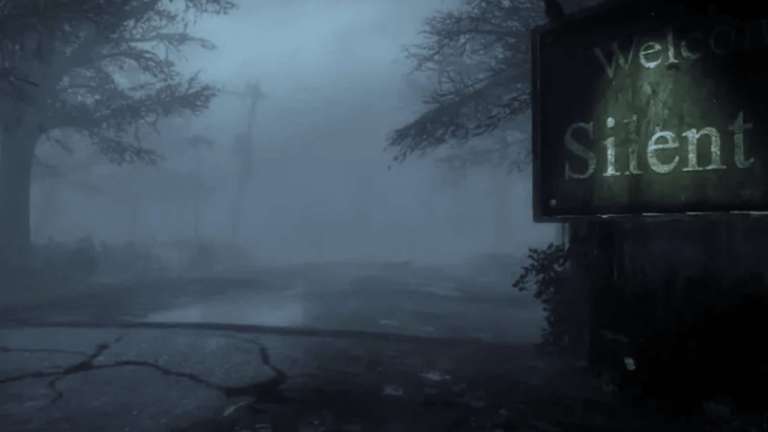 Sep 26, 2022 Michael Gunn 370
Today, ratings were given out in South Korea for two video games UNIANA published. This company is well-known in Korea for having published several...