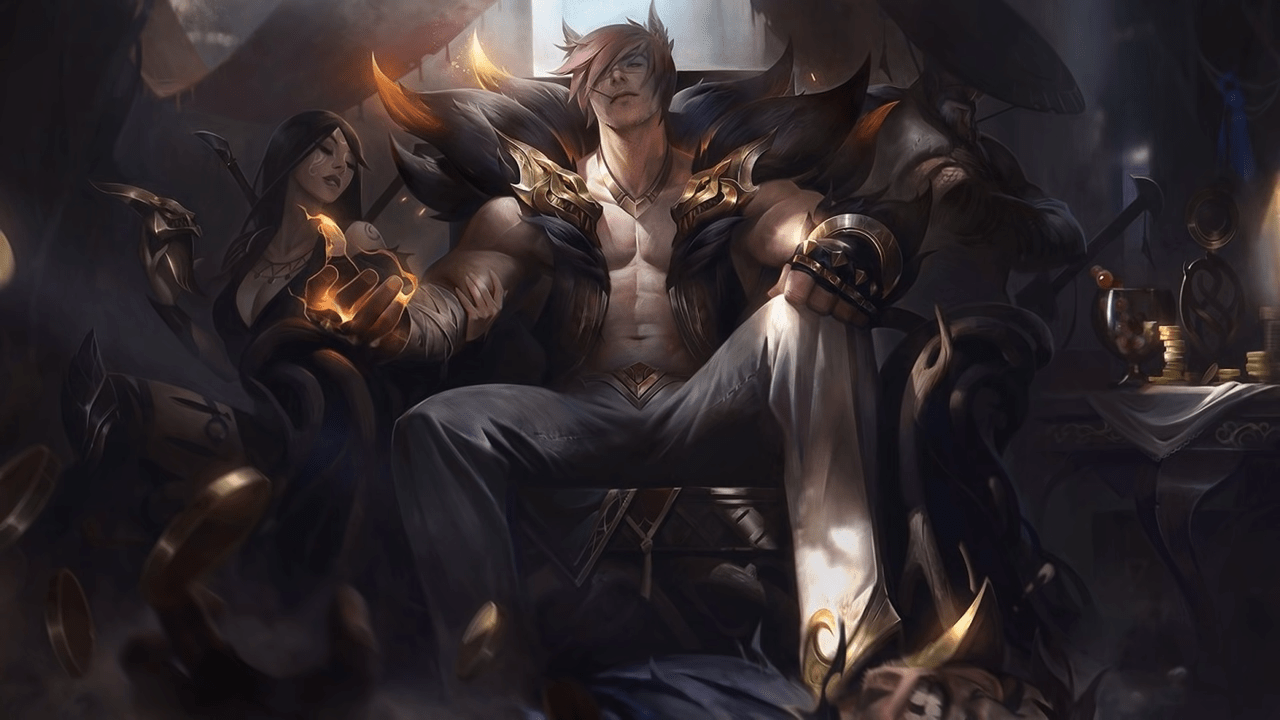 After a couple of weeks of holiday, Riot Games is back in business. They have released the first Patch of Season 10, with multiple balance changes and bug fixes.

The newest champion in League of Legends, Sett, will be playable in the next couple of days; outside of that, there are multiple nerfs/buffs and bugfixes to several champions.

1) Sett – playable once the patch is put on the live server.

2) Aphelios – Lower movement speed, lower health, reduced infernum ult damage. The ‘Invoker’ of League of Legends is in a quite right spot; nerfs were long overdue to balance him out a bit.

3) Aurelion Sol – base star damage decreased as he was too oppressive early on. Not a lot of mid laners pick Aurelion Sol up because he might be not as flashy as others, but he is reliable and has a very high winrate.

4) Azir – R base damage and duration increased. While Summoner Rift’s favorite bird has been nerfed a couple of times, this nerf is meaningless and will not bring him back in the meta.

5) Corki – during the previous World Championship, one of the most popular match-ups was Azir/Corki; since then, multiple memes have spawned that one cannot be buffed without the other. The mid/late game damage with his Rocket Barrage will be slightly higher, but this is not the strong point of Corki. His mixed damage allows him to come in and out of the meta depending on the most dominant champions.

6) Jayce – Q damage increased. With the removal of Kleptomancy, Jayce did not find as much success against tanks as before. The Q damage buff is subtle, and it will not impact his winrate by a lot.

7) Kalista – the forgotten Queen is back with a health growth and armor growth buff. While the current meta ADCs zoned her out, the buffs should make her life more comfortable.

8) Kassadin – movement speed decreased by 5. Negligible nerf, the issue is not with his movement speed but with the safety of runes and items combined.

9) Mordekaiser – passive duration and movement speed decreased. The most oppressive top laner in existence is finally nerfed. While the nerfs will not wholly take him out of the game, it will allow for some counterplay.

10) Nami – E will now buff spells on top of auto-attacks. Excellent quality of life buff, which should be done more often for older champions. The updated ability will benefit Nami’s team quite a lot!

11) Sejuani– health growth increased, passive bonus armor, magic resistance increased, E damage increased. The nerfs a few patches ago took the lovely boar out of the meta. These buffs look great on paper and should bring her back as a high-contest jungler.

12) Shyvana – Cloud Drake increases fury gained, E damage and cap increased. Both buffs are great for the AP Shyvana, which relies on sitting in Dragon Form and throwing out Fireballs left and right. The Cloud Drake buff is enormous, with 40% increased fury gain, Shyvana could be shifting to Dragon Form multiple times over a few minutes when needed.

13) Sylas – reworked kit, increased base stats. He will no longer be the anti-mage of League of Legends; he will be more flexible against both attack damage and magic damage champions, but at the cost of some stats, ratios and mechanics. The most significant mechanic is the removal of Execute from W, magical shield from E, and basic attack resets from both E and R. While the new Sylas looks stronger on paper, time is needed to assess if the direction was right.

The new meta in Season 10 will take time to settle in after all the recent changes, including drakes, heralds, jungle experience, and much more.

Prepare yourself since in 3 days, the Season 10 will officially be live and you’ll be able to battle for the top spots in your region!