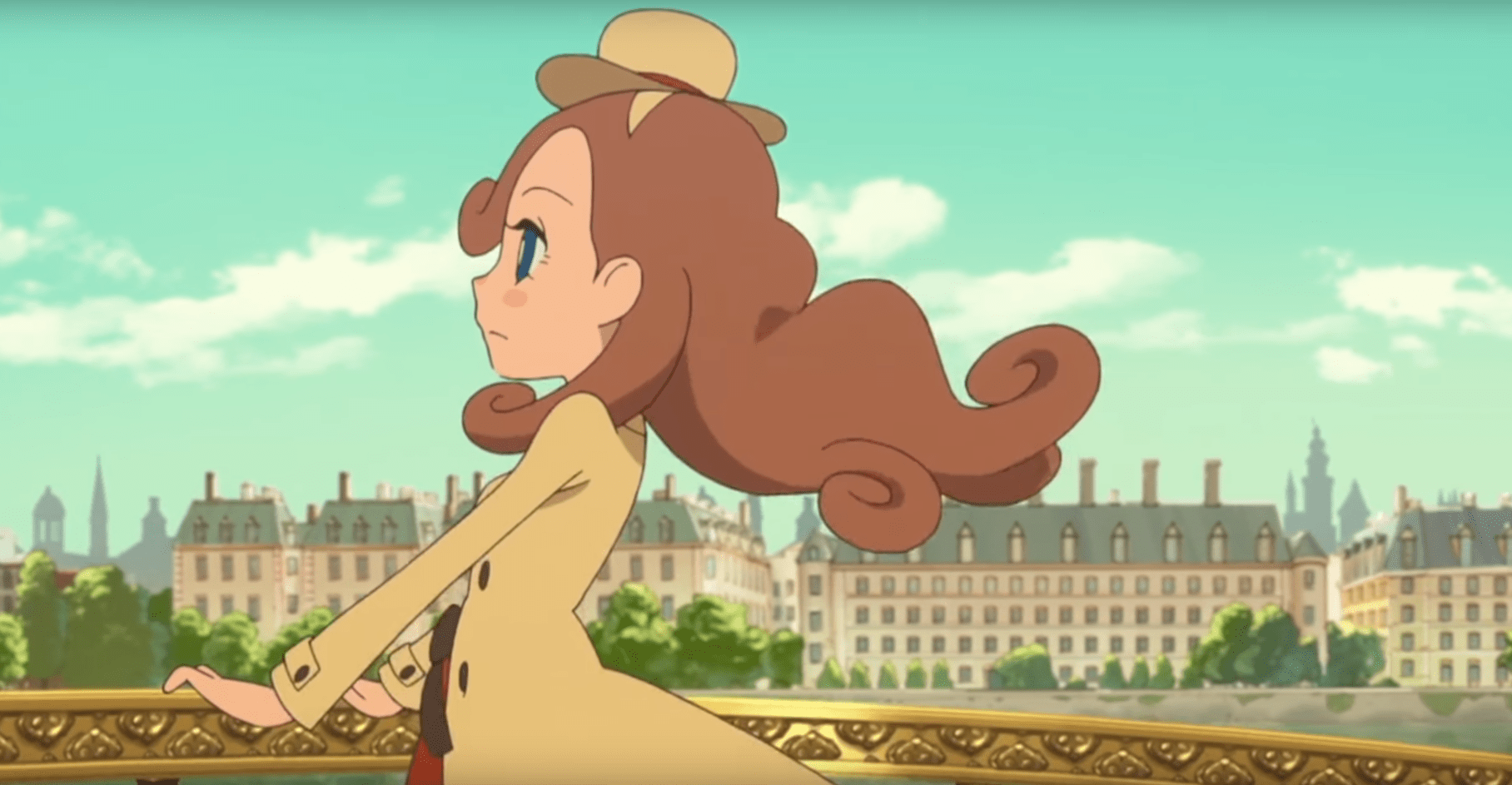 What is Layton’s Mystery Journey: Katrielle and the Millionaires’ Conspiracy – Deluxe Edition?

Layton’s Mystery Journey: Katrielle and the Millionaires’ Conspiracy was released in 2017 for Nintendo 3DS, and mobile. This game is part of the puzzle adventure game franchise Professor Layton.

Gamers will play as the young detective prodigy Katrielle, as she utilizes the help of her assistant Ernest Greeves, and her faithful dog Sherl.

The Switch version is the Deluxe Edition, featuring jammed pack new features. Read on to find out what they are!

Here is the official trailer:

The gameplay of Layton’s Mystery Journey: Katrielle and the Millionaires’ Conspiracy:

Players will progress through the story as the young detective Katrielle. Cases, in the form of puzzles and mysteries, will be present for Katrielle to use her skills to solve.

Gamers will travel around town, investigating everything they can to get information about the case Katrielle is working on.
They will get the evidence they need for the case by interviewing residents and witnesses, as well as scouring the crime scene.

The Deluxe Edition coming to Switch will be the original game jammed pack with multiple new features:

New Puzzles – The Deluxe Edition will feature more than forty new puzzles, as well as updated puzzles from the Nintendo 3DS version.

New Outfits – Through gameplay, players can unlock up to fifty new outfits for Katrielle to wear. Choose the best outfit for the case she is working on!

Unlocked DLC – The paid DLC’s, including “Daddy’s Girl” and “Luke Lookalike” outfits, are now free and a part of the Switch version.

Improved graphics and layout – The graphics have been remastered to match new HD technology, and puzzle components like clues will be
viewable on one screen.

The game is supported via TV mode, Tabletop mode, and Handheld mode.

This is a single-player game.

The game is published and developed by LEVEL-5

Layton’s Mystery Journey: Katrielle and the Millionaires’ Conspiracy – Deluxe Edition will be released on November 8, 2019. The game is selling for $39.99 and can be bought from all major retailers, including Amazon and Walmart.