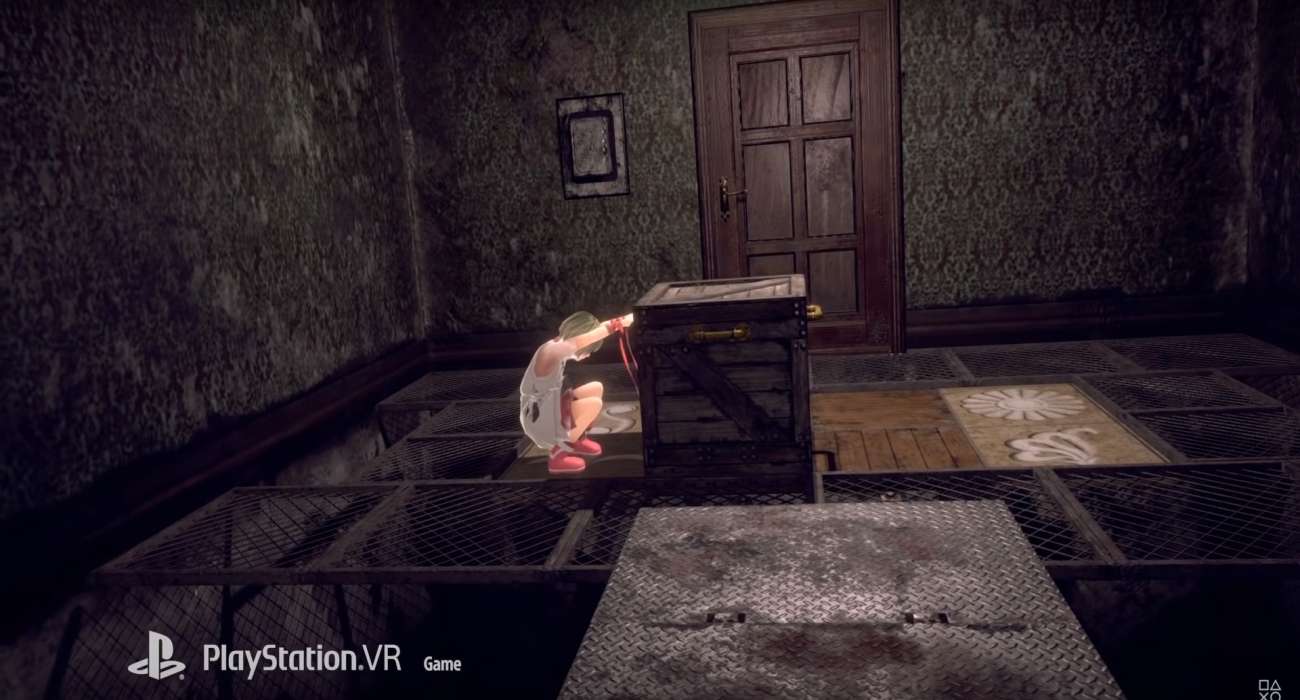 The PlayStation VR is still one of the more successful VR headsets. It’s a system that gets a ton of exclusives left and right, which has introduced a lot of PS4 users to this segment of gaming.

One of the more unique games set to release on this highly popular platform is Last Labyrinth, an escape room adventure game from the developers at Amata K.K. It’s set to release here in just a couple of days, and to highlight the interesting concepts and visuals in it, an official trailer just surfaced.

It shows off the seemingly endless rooms you’ll have to make your way through. That’s where the escape room vibe comes into play. Much like any escape room in real life, you’ll have to solve unique puzzles and put some critical-thinking skills to the test. Being able to do so in VR mode seems like a pretty cool concept that we haven’t really seen on the PSVR platform as of yet.

As the player visits different areas in hopes of finding a way out, we’re treated to a melodic score in the background. Its gentle nature brings about so many emotions. So in addition to an incredible puzzle-solving experience, it seems the developers are featuring an emotional tale. That recipe together could give rise to a very authentic VR experience, and one that could push the PSVR in the right direction as Sony gets ready for the release of the PlayStation 5.

Looking at the game’s description, it says that players will have an entire mansion to work their way through. That’s a lot of content that should lead to some memorable moments. You won’t be pitted against this mansion’s threats alone, though. As shown in the trailer, a girl with a mysterious origin will accompany you. That’s a great conceptual design because traversing through the various rooms alone would start to get static. With her presence, you’ll feel like you have a companion by your side from start to finish.

It’s incredible to see the talented team on this project. You have Hiromichi Takahashi, who’s known for his work in Doko Demo Issyo. There are also iconic voice-actors and actresses to give this game even more personality.

If you’ve been looking for a unique VR experience for the PSVR, this might be the one. Last Labyrinth checks off all the boxes in terms of visuals, score, gameplay, story, and personality.

Covenant Abilities - World Of Warcraft: Shadowlands - Everything That Is Known 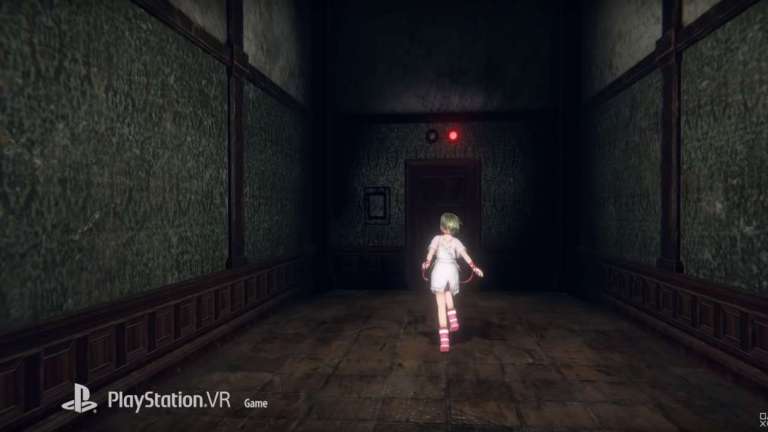 Nov 13, 2019 Jeremy Green 6351
The PSVR is still going strong after releasing in 2016. It's one of the best VR headsets on the market in terms of features and more importantly,... 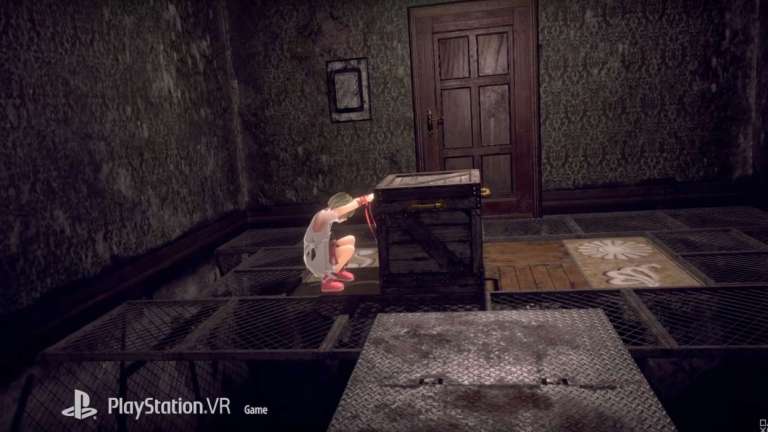 Nov 4, 2019 Jeremy Green 6560
The PlayStation VR is still one of the more successful VR headsets. It's a system that gets a ton of exclusives left and right, which has introduced...