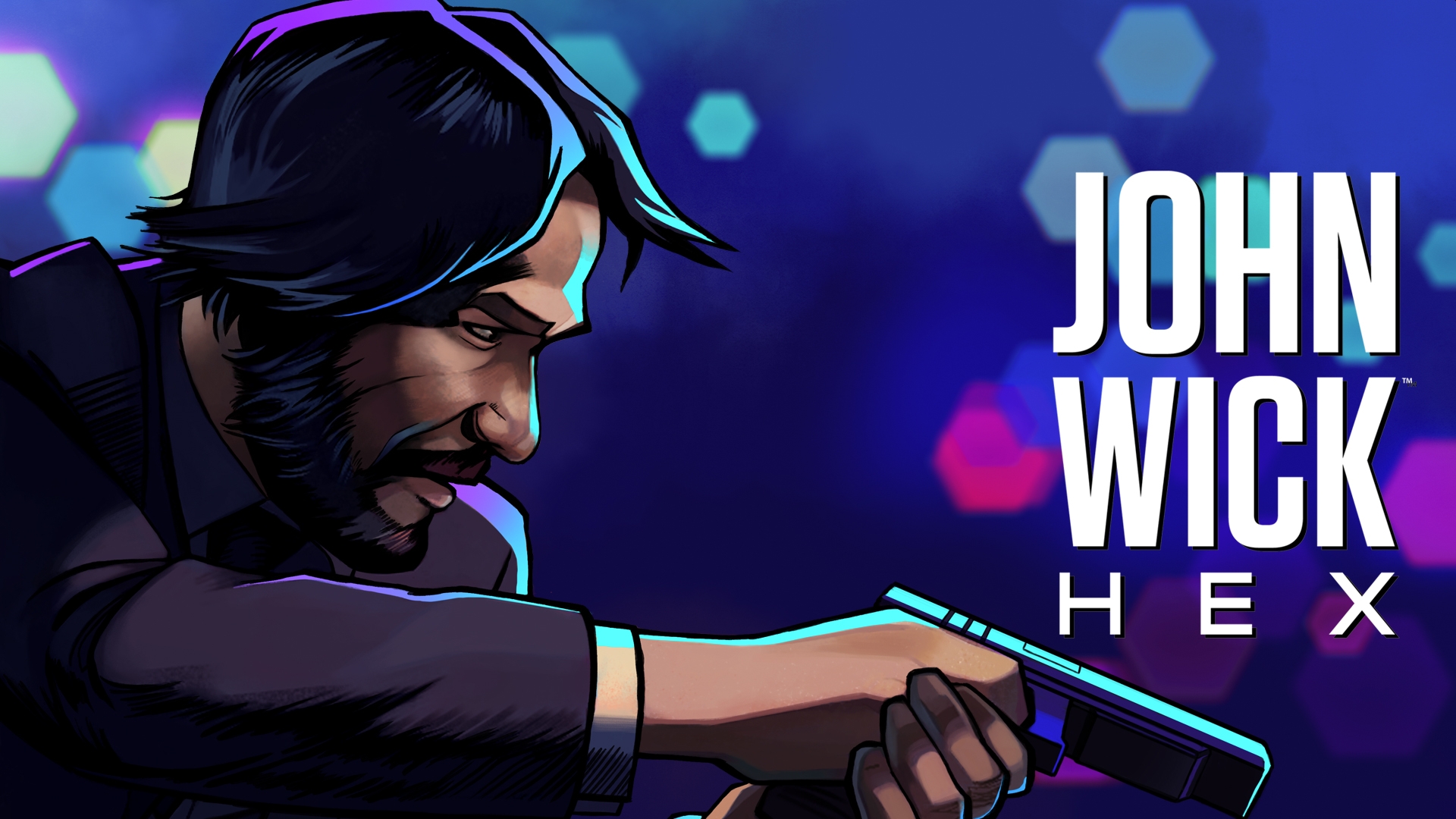 Publisher Good Shepherd Entertainment and developer Bithell Games have announced the release date for John Wick Hex on PC via Steam, Xbox One, and the Nintendo Switch. The game was initially released as an Epic Games Store exclusive in October 2019 and on the PlayStation 4 in May, but now more players will have the opportunity to experience John Wick’s world.

John Wick Hex is a fast-paced action game where players control the movie’s protagonist, John Wick. The game was created in close cooperation with the creative team, who also created the film. The game retains the movie’s “gun-fu” style, along with bright neon colors and a cel-shaded graphic style.

The game contains an original, brand-new story that is set before the events of the first film. John is on a mission to rescue Winston and Charon from a dangerous new enemy.

Ian McShane and Lance Ricck reprise their roles from the John Wick films, along with Troy Baker as the game’s new villain “Hex.” The original score was created by composer Austin Wintory.

The gameplay consists of strategizing in various gun battles. Players have to move quickly while making quick decisions when attacking. Decisions may have another cost or consequence, which will cause John more trouble in the future.

As players progress through the Campaign, players can unlock additional content. John can unlock new weapons, suit options, and locations. Each weapon will change how John reacts and his actions in battle.

Ammo is realistically simulated, and players will have a finite supply available. Players can’t waste ammo because they might run out at the wrong time. It will become vital to time reloads to save as much ammo as possible and use the most out of every weapon found along with way.

The game will cost around $19.99 on PC, Xbox One, and the Nintendo Switch as a digital download. Players can add the game to their wishlists now. The Epic Game Store does not list any additional paid DLC, so players can enjoy the full experience without having to download any extra content.

For those waiting on a new film, the fourth installment is still in progress. Unfortunately, it won’t hit theaters until at least 2022, but fans can enjoy a new story in the universe for now.

RELATED: Wolfenstein: Youngblood Hits The Market In July; Will Allow Players To Share Co-Op For Free

John Wick Hex launches on Steam, Xbox One, and Nintendo Switch on December 4. 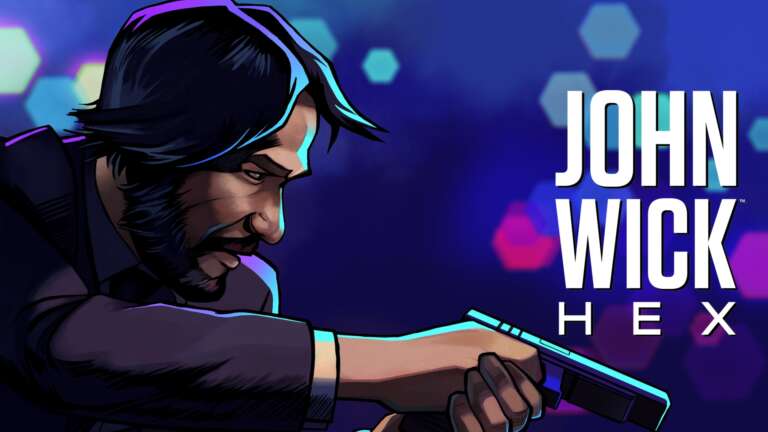 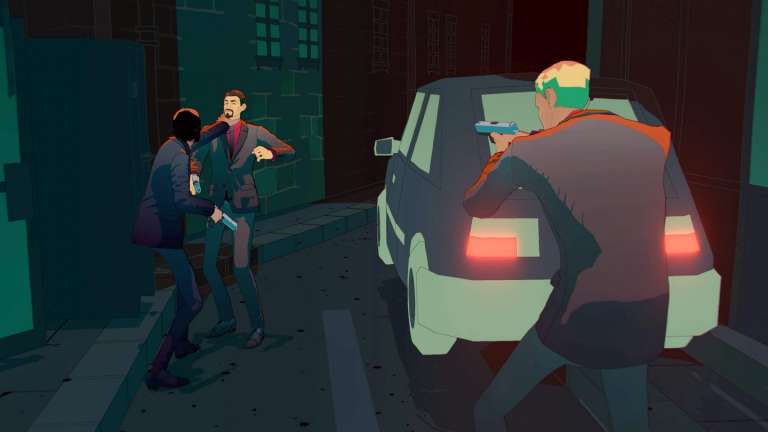 Oct 8, 2019 Alan Robinson 5860
The John Wick franchise has become the most popular action series in the past decade, and for good reason. All three films have only gotten better in...