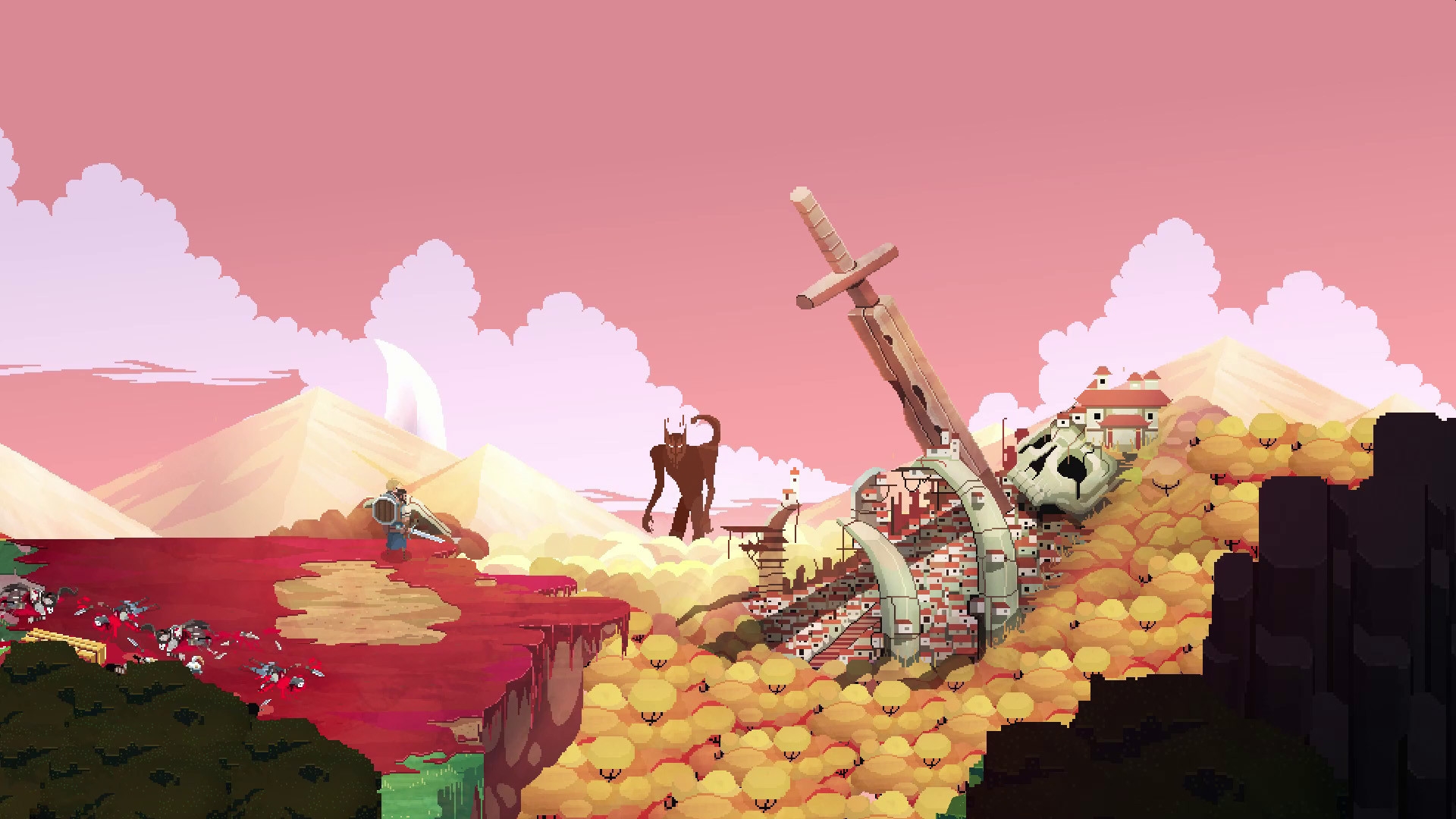 The Guerrilla Collective showcase previewed several upcoming titles for the next several months. Publisher Ysbryd Games and developer Glitch Factory’s No Place for Bravery was one of the titles announced.

No Place for Bravery focuses on a retired warrior named Thorn, who is haunted by the disappearance of his daughter. Thorn decides to take his disabled foster son, Phid, along on a journey to find her. Players have to determine exactly how far Thorn is willing to go to save his daughter. The moral dilemmas and personal reflection of choices play a large role in the game.

No Place for Bravery is a 2D top-down action RPG. The game weaves together high-quality visuals along with an emotional soundtrack. The graphics have highly-detailed pixel art and hand-painted textures.

The game is based on real-life stories about parental figures and the consequences of their actions. The developers also told some of their own stories throughout the game to better immerse gamers in this dramatic, yet action-packed, upcoming game.

The game primarily focuses on parries and fast-paced combat. The developer states it has “brutal Sekiro-esque 2D combat.”

As a former warrior, Thorn has retained his skills in a world where others are often killed in battle. Unlike other games, Thorn can immediately leap into battle with his former skills intact. After some defeats in battle, which are inevitable, Thone will become more fragile as he begins to contemplate more on his past and who is is today.

The website gives a glimpse into the world of No Place for Bravery:

People would often talk about a future where wielding swords would not be necessary. Children sitting in their living rooms enjoying fake war games, feeling like heroes. That hope died a long time ago…

They were wrong for two reasons: first, the war does not create heroes, all it leaves behind are scars and corpses; second, after a man holds a sword he will never be the same… Within him, there will always be war.

The Glitch Factory is an indie studio based in Brazil. The developer has an official Discord server for those who want to connect with the team and follow the game before it launches next year.

No Place for Bravery is available to wishlist now on the Steam store.

No Place for Bravery is scheduled to release in 2021 for PC via Steam and Nintendo Switch.

NO PLACE FOR BRAVERY 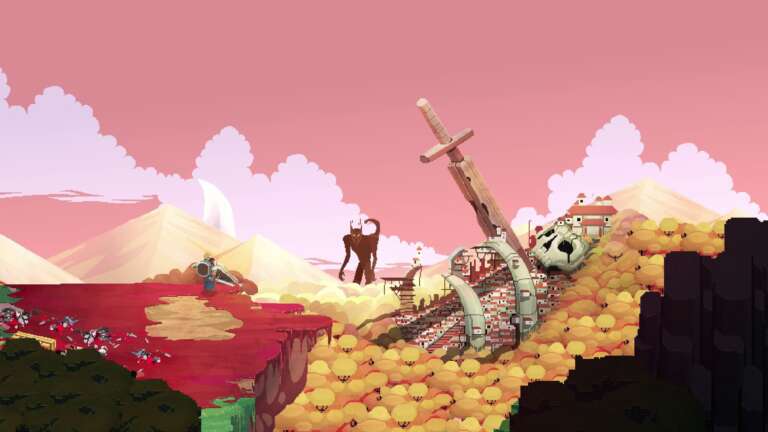