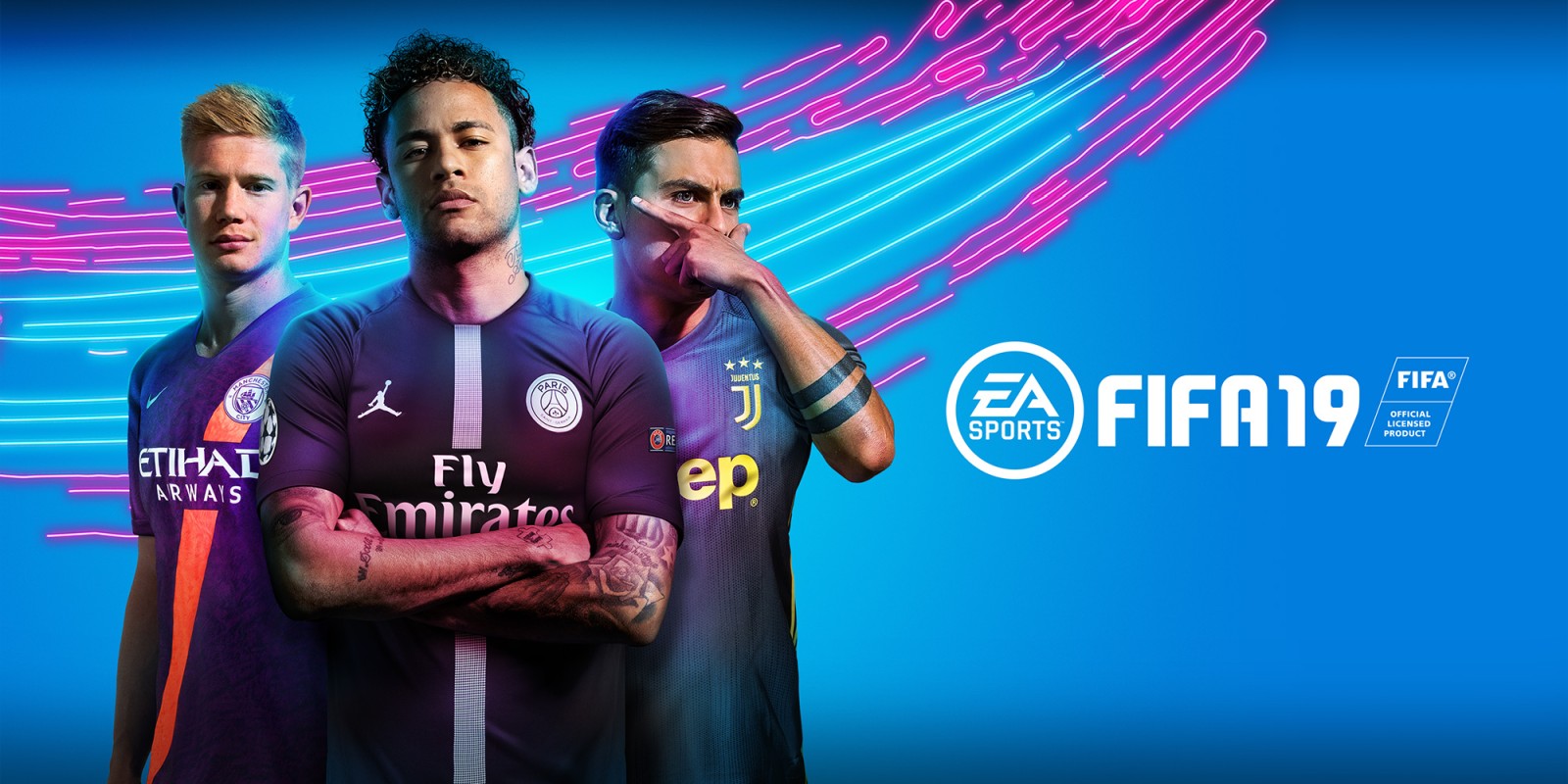 A Hampshire couple is still in shock after discovering their kids has spent £550 in three weeks to buy FIFA 19 Ultimate Team packs and in-game purchases on the family’s Nintendo Switch console. This comes amid uproar over the ethical aspect of videogame microtransactions.

“They spent £550 and they still never got their favorite player, Lionel Messi.” explained the kids’ father, Thomas Carter during an interview with BBC. He had already confiscated the console from the kids who are all under ten. 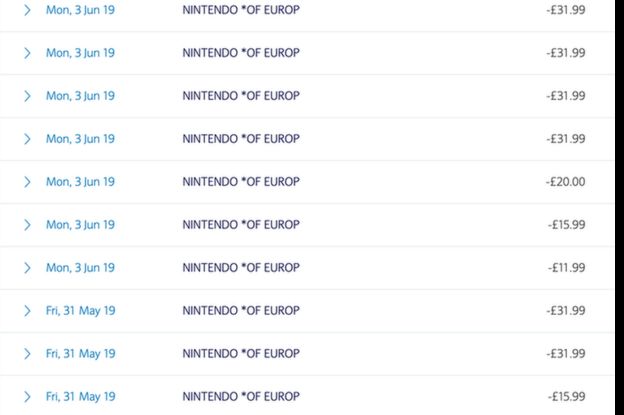 The couple never found out about the transactions until when their card was declined for insufficient funds. It’s then that they contacted the bank and discovered the transactions initiated by the kids in a bid to unlock special players bought in packs. The tricky bit is that you get to know which players feature in a pack only after payment completion.

EA Sports, the publishers, and owners of FIFA remained liptied on the issue but Nintendo agreed to refund the family. The publisher provided a link to their guide on how to control in-game purchases. One thing you notice is that the guidelines vary depending on the platform.

To set spending control on Nintendo Switch, log in to the parental account, and click “family group.” Here, you can select all the accounts that you want spending on Nintendo e-Shop restricted and strike the save button.

For PS4, Sony recommends setting a different account for children, which has a zero monthly spending limit. The company has reiterated that it won’t offer refunds for purchases made from adult accounts.

To manage spending on Xbox One, press the Xbox icon. Go to menu then settings, account, sign-in, security, and passkey. The idea here is to change the settings to “ask for my passkey to make purchases.”

On iPhone and iPad, activate Screen Time and set up a different passcode. Then, navigate to “content and privacy” under “Content and Privacy Restrictions.” Set the iTunes and App Store Purchases to “don’t allow.”

While a lot of fingers are pointed towards EA Sports for mischief, Parental Guidance is of great importance. In the case of the Hampshire couple, the £550 wrongly spent might have been reimbursed but the damage was already done as the kids are very remorseful.

And it’s not their fault as the game is recommended for ages three and above. The dad admits it’s his mistake he didn’t adhere to parental control when purchasing the first £8 pack. The kids noted the procedure but didn’t know they were spending real money. Worse is that the dad didn’t notice as the email he used was dormant, so the kids played until funds were depleted.

This is not the first time EA Sports is coming under fire. In 2018, an adult user found out he had spent over $10,000 after issuing a Freedom of Information request to the publisher. In 2016, a teenager also spent $7600 to buy FIFA Ultimate Team with his dad’s card.