Publisher Good Shepherd Entertainment and developer Urban Games have announced their PC game Transport Fever 2 will soon launch on Macs later this year. Besides from being released on a new platform soon.

Transport Fever 2 is a transport simulation game. Players can control different vehicles on land, water, and air. Players are tasks with providing the world with proper transport infrastructure and make a fortune at the same time with custom-made transport services.

After creating a working infrastructure, players can watch as their trains run on rails, buses and cars drive on land, ships in the water, and planes fly through the air. Through these vehicles, players will ship materials and other goods to support the economy.

Transport Fever 2 initially launched on PC via Steam in December 2019. The title has overall very positive reviews. The game has no additional DLC, and players can jump in immediately.

Transport Fever 2 takes place from 1850 to the modern-day. The game tackles various logistical challenges throughout multiple time periods, which also educates players on how transport occurred at this time.

There are multiple modes in the game. Free play lets players set their own rules. Campaign Mode re-writes transport history across Europe, America, and Asia.

The game contains over 200 vehicles from three continents in extreme detail. Players can enjoy the realistic title as is or try out one of the mods. Transport Fever 2 also features comprehensive modding support.

For the Mac release, Apple no longer supports the OpenGL graphics library, the developer had to implement intensive technical work to publish the game on Mac. Along with the Mac announcement, Urban Games shared news of a major update coming soon.

Transport Fever 2 is getting a major update in June before the Mac release. The update implements player feedback plus prepares the game for upcoming additions coming later this year. Most of the updates are for modders, including better error handling and feedback, adding an in-game scripting console, and various modding improvements. Additional updates in the patch for everyone include optimization improvements, usability improvements, and bug fixes.

An extensive Wiki is also being released next year, so players can reference the game as is, plus provide reference material for modding. The Wiki will be a work-in-progress, and Urban Games will continue to update it as new information is available.

Transport Fever 2 for Mac is scheduled for release this Fall. The PC version via Steam is available now.

Yuumi's Winrate Was Destroyed After Latest Nerfs, Riot Games Agrees That She Was Not Fair To Play Against 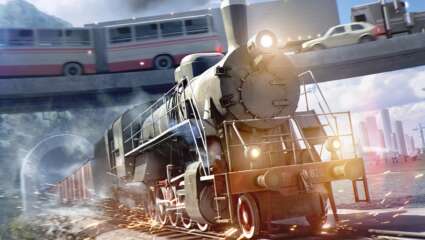 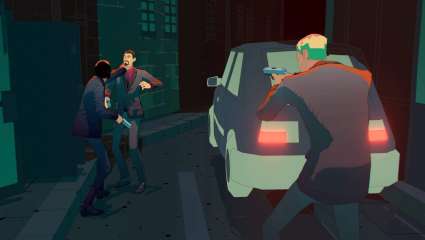 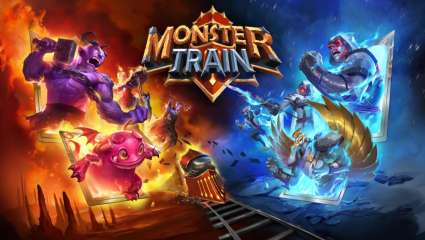 Mar 1, 2020 Joshua Goodpastor 12540
Good Shepherd Entertainment and Shiney Shoe have made it to Closed Beta and opened registration on their main website. The beta will run from now...