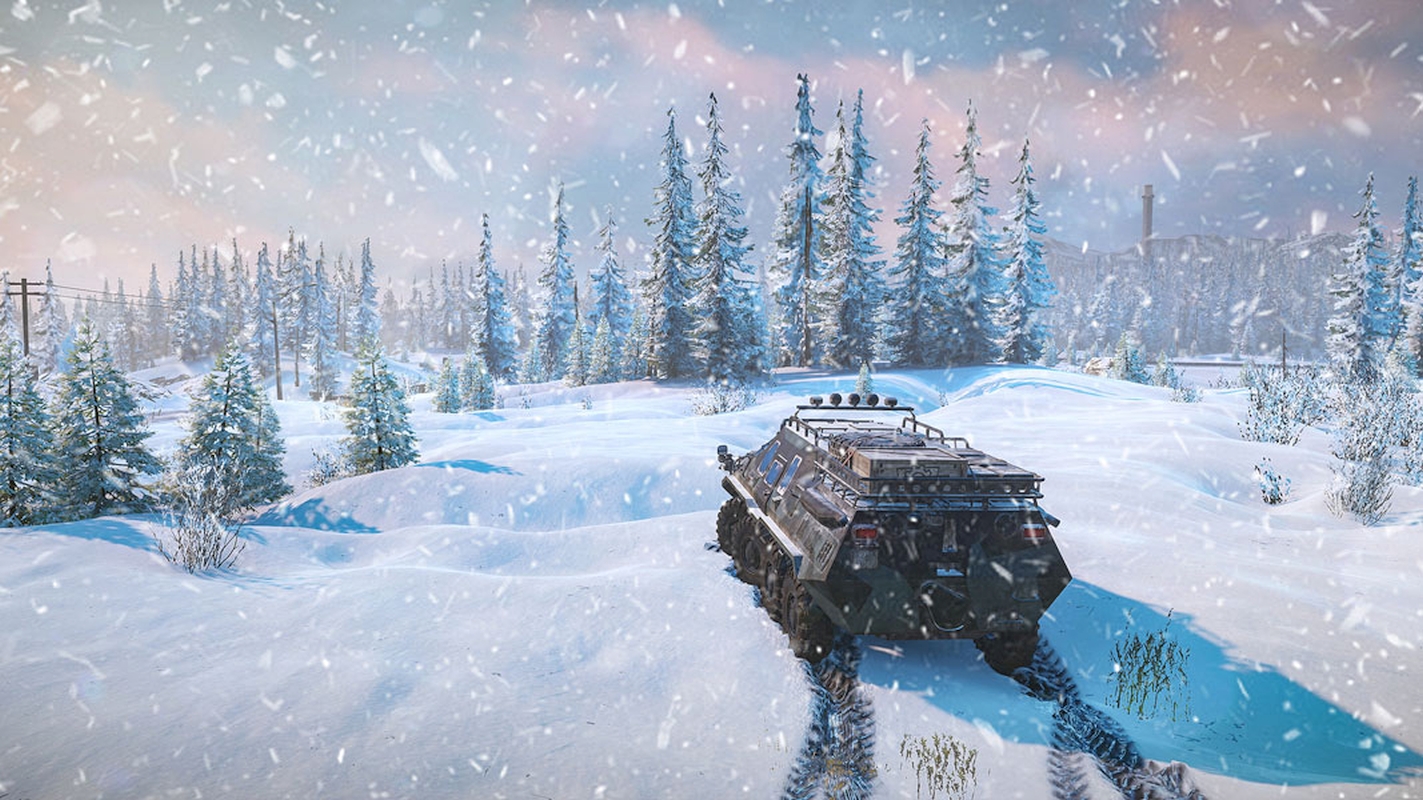 Currently, mod support is only available on PC. SnowRunner has officially collaborated with mod.io, where modders have already been hard at work creating custom content for the new title.

Mods on the website include new vehicles, more realistic driving to make off-roading tougher, system changes, and even some entertaining mods related to a reskin based on “Grandma’s Visit.”

SnowRunner is currently the seventh most popular game on mod.io, with over 484,000 downloads so far.

The developer has announced that modding support will continue to expand in the future. In the first phase of content updates, there will be new, free updates to all of the tools currently available. Players will be able to mod maps, missions, and vehicle interiors.

Mod support is planned for consoles in the future so that everyone on every platform can enjoy community-created content. The exact release date is unknown.

In the future, the developer has plans to release new vehicles, maps, missions, and more.

SnowRunner puts players in the driver’s seat of over 40 vehicles from brands such as Ford, Chevrolet, and Freightliner. The game doesn’t have a story mode, but various missions for players to complete. Players have to drive through difficult terrain, including mud, torrential waters, snow, and frozen lakes, to complete their missions. Players can either enjoy the interconnected world of SnowRunner alone or in 4-player co-op with friends.

SnowRunner is available now on PC as an Epic Games Store exclusive, plus PlayStation 4, and Xbox One.