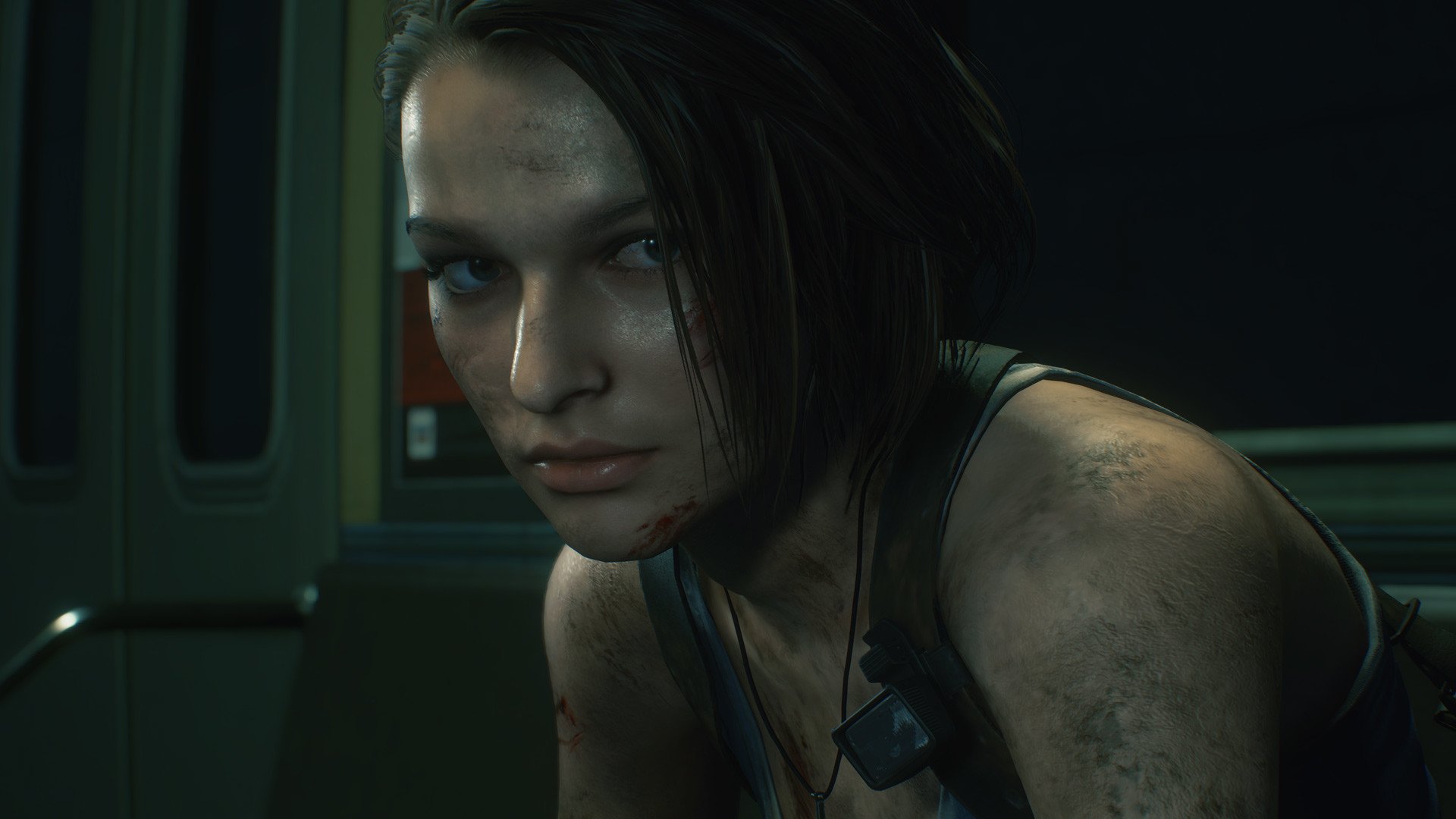 Capcom has long used real-life people to act as models for their characters. The practice was in place before the Resident Evil remakes took place.

The real-life model for Jill Valentine has revealed herself on Instagram.

Dear friends, I am happy to announce that I became the prototype of Jill Valentine in Resident Evil 3 Remake. It is such an honor for me to work with Capcom and to be the face model of a cult character and join the RE family. Thanks to Jill Valentine fans for your kindness and politeness. 💙 #residentevil #residentevil3 #residentevil3remake #jillvalentine #capcom #capcomgames #stateofplay

The model for Resident Evil 3’s remake protagonist Jill Valentine is Sasha Zotova. She confirmed that she is the model for Jill in an Instagram post on December 20.

In the Instagram post, she states: “Dear friends, I am happy to announce that I became the prototype of Jill Valentine in Resident Evil 3 Remake. It is such an honor for me to work with Capcom and to be the face model of a cult character and join the RE family. Thanks to Jill Valentine fans for your kindness and politeness.”

Jill’s new design came with some criticism from long-time fans.

Model and Actress Julia Voth was the face of Jill in the 2002 Resident Evil game and continued to portray her for years. Voth became such a fan of Jill that she began to cosplay as Jill regularly. Many fans enjoyed how dedicated she was to the character and were disappointed when she was not chosen to return to the role.

Before the 2002 game, an actress named Inezh was used as the actress in the real-life cutscenes in the original Resident Evil games. Inezh was not used again to represent Jill after RE1.

Jill’s face model was not only different, but so was her clothing. Jill’s Resident Evil 3 outfit of a mini skirt and tube top were swapped with activewear. Capcom has included the “Classic Outfit” for both Jill and Carlos as preorder bonuses. This is similar to what Capcom offered for Leon and Claire in the Resident Evil 2 remake.

Compared to other face model renders that have been used in the past few years, Capcom has done an impressive job in capturing Zotova’s likeness in-game.

While Jill’s face model is now portrayed by Zotova, there is no information on who is performing her action stunts. This information will likely be unveiled closer to the game’s release in April.

Resident Evil 3 will have several changes from the original game. Players shouldn’t expect the same experience, as Capcom has revealed it has more action, plus the roles of some characters have changed.

Feb 1, 2021 Lisa Nguyen 1700
Capcom has been at work, creating a revamped website for serious Resident Evil fans. The company currently has an ambassador program that's used to...