In The Wake Of The Halloween Event, Overwatch 2 Queues Have Returned 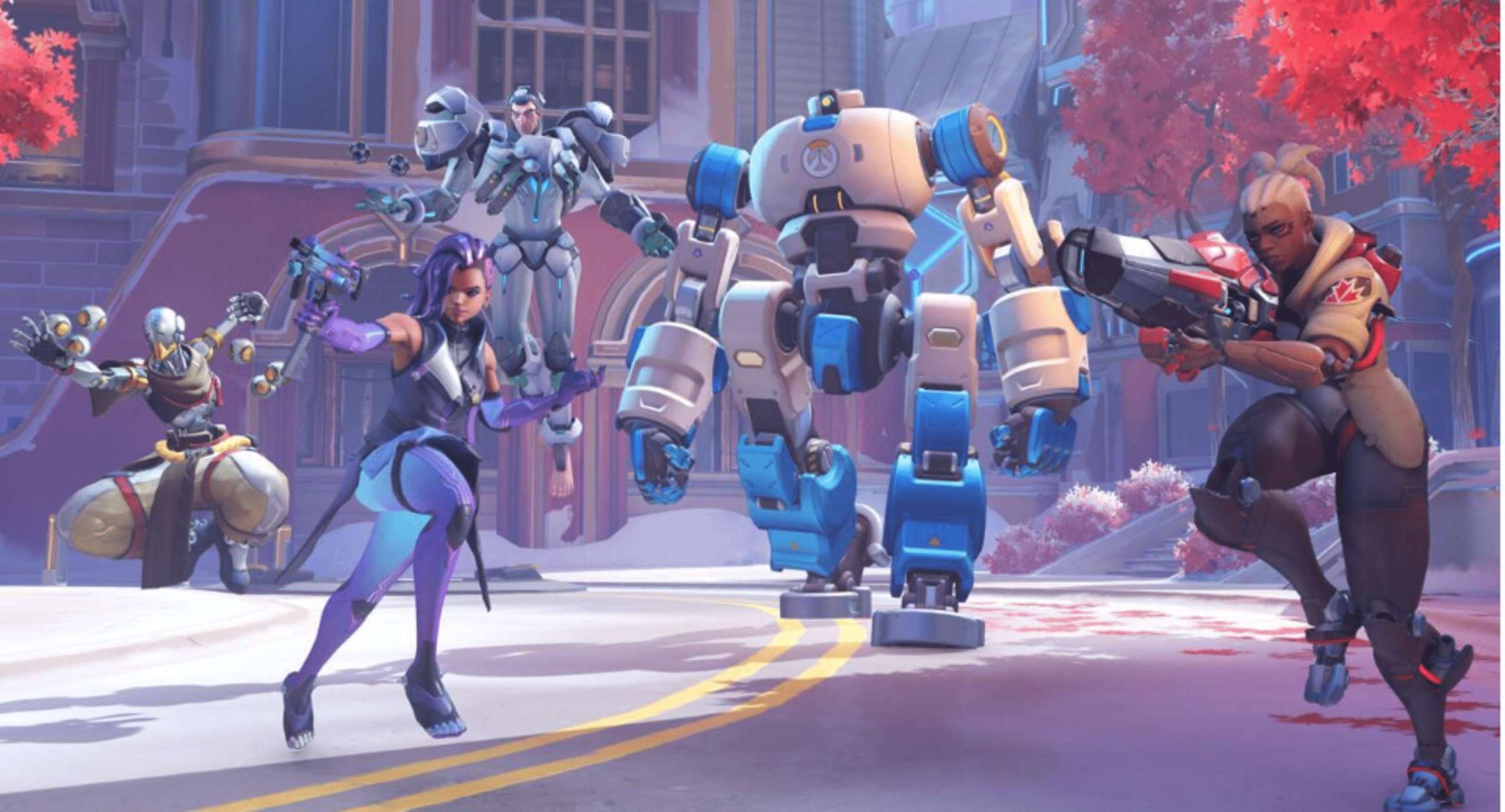 Since it was first released, Overwatch 2 has been progressively improving thanks to Blizzard’s attempts to enhance their servers and repair any issues that may have been introduced. Unfortunately, it appears that the days of long queue times witnessed during Overwatch 2’s launch have returned, as some fans have reported prolonged wait times and being booted out of games in the middle of a battle. This is the case as long queue times have returned.

You need only give the game’s subreddit a cursory scan to see that quite a few players are griping about the newly implemented wait times, with the majority of them attributing it to the fact that the game’s Halloween event just started up recently.

RELATED: A Blast From The Past Becomes A Banana Blitz - New Super Monkey Ball Comes To Switch

There are one or two gamers that are currently stuck behind thousands of people, despite the fact that the majority of players appear to be behind several hundred individuals. Some individuals are even saying that they are confronted with inaccuracies once they have eventually hit the front of the line.

It has been speculated that a distributed denial of service (DDoS) attack was behind the excruciatingly long wait times that were experienced when the game was originally released; however, Blizzard has yet to give any indication that this is also the case with the current issue.

RELATED: The Witcher 3 Redux Version 2.9 Is Released As Modder Continues To Expand And Enhance The Gameplay

It is likely that – just as players are reasoning the game’s Halloween event has resulted in a larger number of players logging in at the same moment. This is the conclusion that players are coming to. Even while it’s probable that the issue will be resolved within the next few hours, the fact that it’s occurring at all is an unmistakable sign that Blizzard’s servers are really not in which you’d want them to be for a company of its scale.

After The Initial Release, Marvel's Midnight Suns Will Receive A Large Batch Of Downloadable Content Featuring Playable Heroes Like Storm And Venom