After The Initial Release, Marvel’s Midnight Suns Will Receive A Large Batch Of Downloadable Content Featuring Playable Heroes Like Storm And Venom 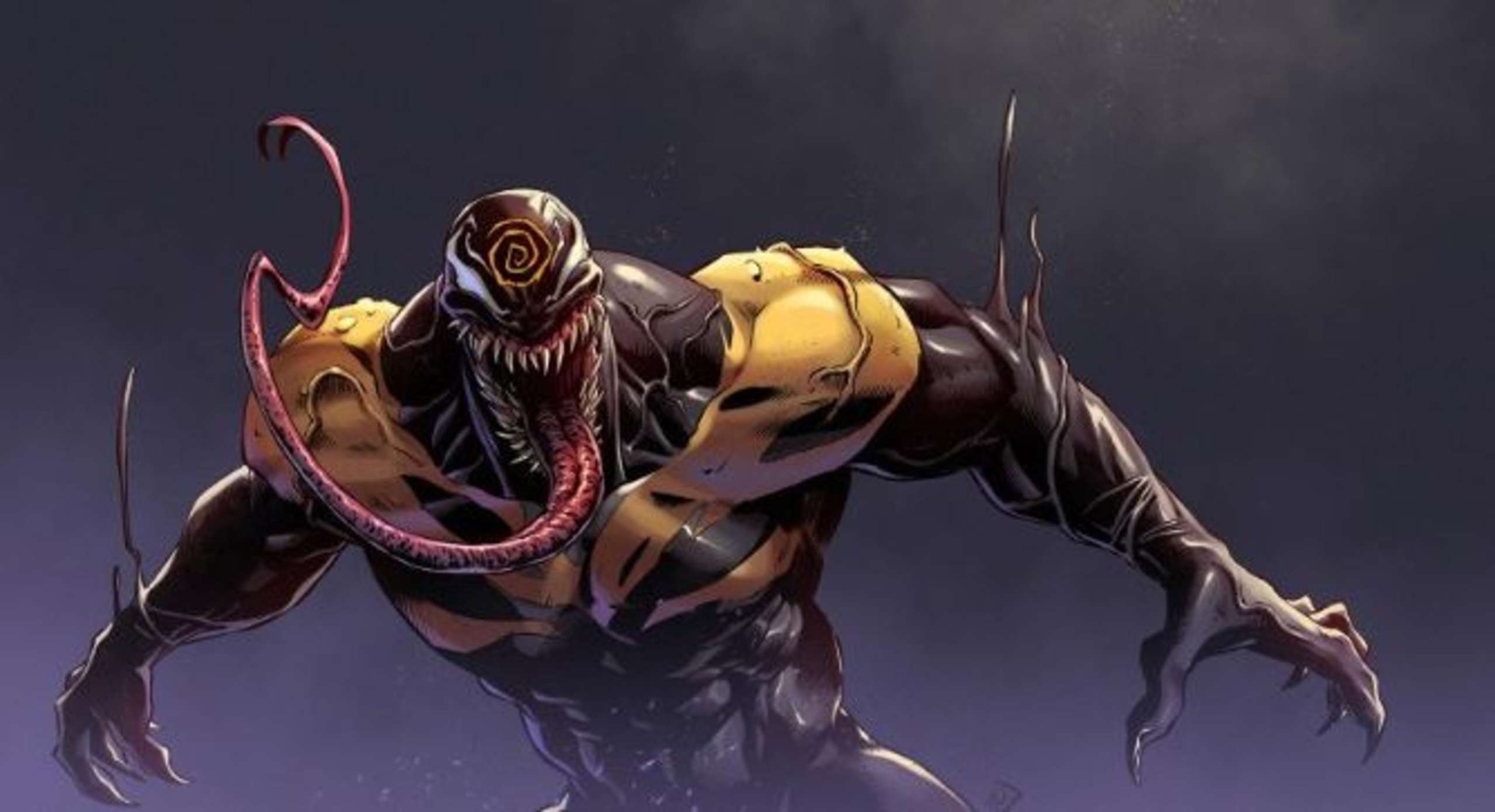 Several rumored downloadable characters, including Storm and Venom, have been allegedly confirmed through a peculiar marketing push for Marvel’s Midnight Suns. For the upcoming tactical role-playing game, players can enlist the aid of the Mightiest Heroes of Earth in their battle against Hydra and Lilith’s demonic offspring.

Recently, the cheeky mutant Deadpool teased his appearance in Marvel’s Midnight Suns by taking over the game’s social media accounts; now, the Merc With a Mouth has promised the addition of numerous other Marvel luminaries as downloadable content heroes.

Marvel’s Midnight Suns is a new show that draws on a popular comic series from the ’90s and is meant to emphasize the mystical elements inside the Marvel universe. Characters including Doctor Strange, Ghost Rider, and Blade, as well as the demonic “Mother of All Demons,” Lilith, will be playable in this title. But Marvel’s Midnight Suns isn’t just about magical heroes.

According to recent tweets from the game’s official account, multiple characters will be added to Marvel’s Midnight Suns as part of the DLC Season Pass. Deadpool has taken control of the game’s official Twitter account lately, implying that he will be included in post-launch content.

RELATED: PlayStation Plus Subscribers Will Get Free NBA 2K21 Promo Packs Every Month

A recent tweet from Marvel’s Midnight Suns confirms that Storm, a powerful X-Man who can manipulate the weather, will also be included in the Season Pass. Additionally, the symbiotic anti-hero Venom has been leaked to be joining Deadpool’s roster, having previously appeared as an antagonist in the main storyline.

With the release of Marvel’s Midnight Suns on December 2nd, Firaxis Games has already announced DLC for the tactical superhero RPG. Many comic book readers are sure to be pleased by the arrival of Deadpool, Storm, and Venom, three of Marvel’s most popular characters. Though they may not be an excellent match for the supernatural theme of the title, Marvel’s Midnight Suns seem more concerned with assembling a roster of famous characters, regardless of whether or not they fit in with the overall concept.

In The Wake Of The Halloween Event, Overwatch 2 Queues Have Returned