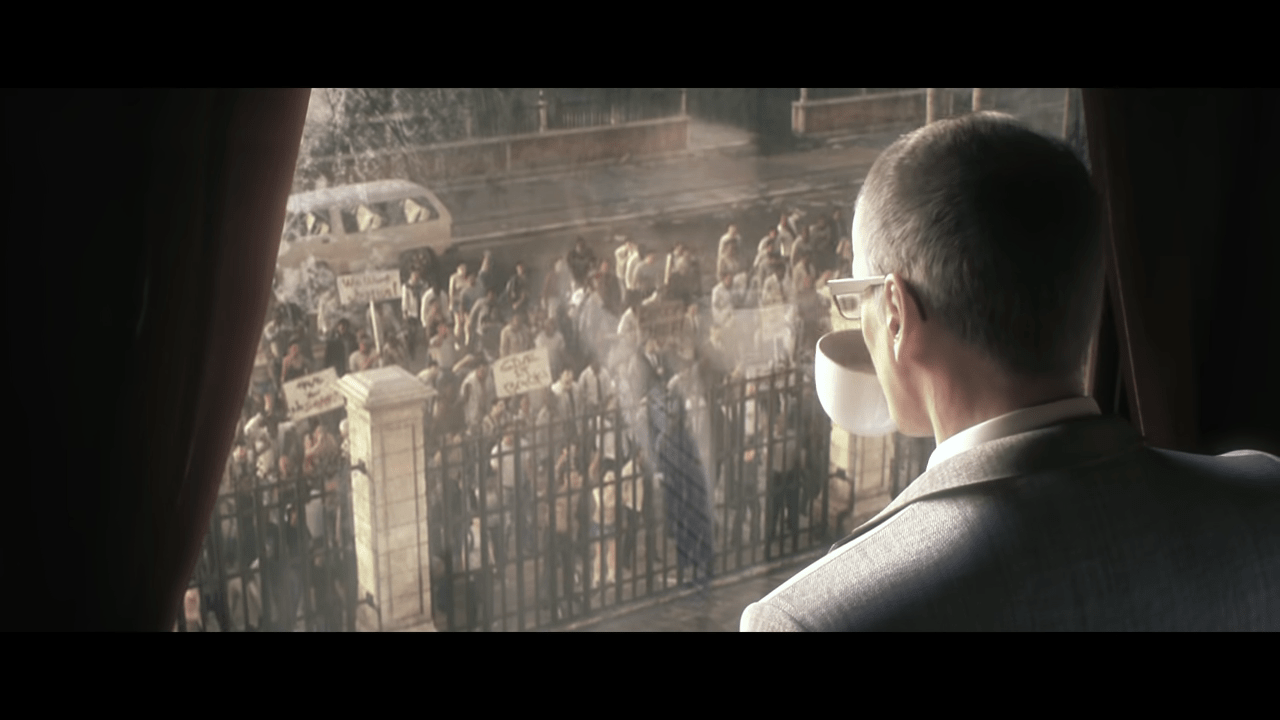 It’s a title that is a bit long in the tooth, but that doesn’t mean it’s not an absolute blast to step into the shoes once more of renowned Agent 47 to hide inside of dumpsters for an interesting amount of time. Hitman: Absolution is now absolutely free to grab on GOG, with no DRM or launchers to need to concern your pretty face with.

It’s a bizarre blast from the past to have an executable just sit within your folders, not tied to any launchers or additional services that you need to trudge through to launch the title, but it’s one that is more than welcomed in the modern era of every company building their own launchers and ecosystems for their titles.

Hitman: Absolution launched originally on November 20, 2012, and it finds Agent 47 being hunted by the Agency and police as he ‘pursues redemption’.

There are a bit outlandish moments within the title, such as getting knocked out by a stereotypical rhinestone cowboy businessman in a seedy hotel, but all in all, it’s difficult to state that it doesn’t stand up to the modern scrutiny of the more recent offerings from the franchise.

We're starting the Summer Sale finale with a bang!💥

Grab Hitman: Absolution for FREE and take on the role of the legendary Agent 47 😎

The title was in such hot demand when it launched for free on GOG this morning that it managed to briefly bring down their servers, and GOG actually disabled the ability to receive the title while they sorted through the fire and flames of being the internet’s keen interest.

It’s all back up now, however, so fans can once more go grab the free title to see precisely how much Agent 47 has shifted over the years.

Granted, this may have something to do with the briefest of teasers fans were surprised by yesterday with Hitman 3 arriving along with the PlayStation 5, although it didn’t offer much content to analyze in the announcement. Bald guy, exotic locals, hiding and sneaking; the standard fare as far as long time fans are concerned.

Even graphically, with the power and heft that was readily available in late-2012, the game stands out with charm and detail.

City streets are littered with people, trash, and trashy people going through their digital lives as Agent 47 walks quietly around them, dressed as whatever flavor of the day he’s managed to ruffle up. Compared to the most recent Hitman, it may pale; compared to many other titles, it continues to stand out in the modern era.

If you’re interested, you’ll want to grab this sooner rather than later. There are no dates on GOG’s website stating precisely how long this title will be available for free, although it’s tied into GOG’s Summer sale ending, so likely through the weekend. It’s not an opportunity that you’d want to sleep on, what with the world at stake and all.