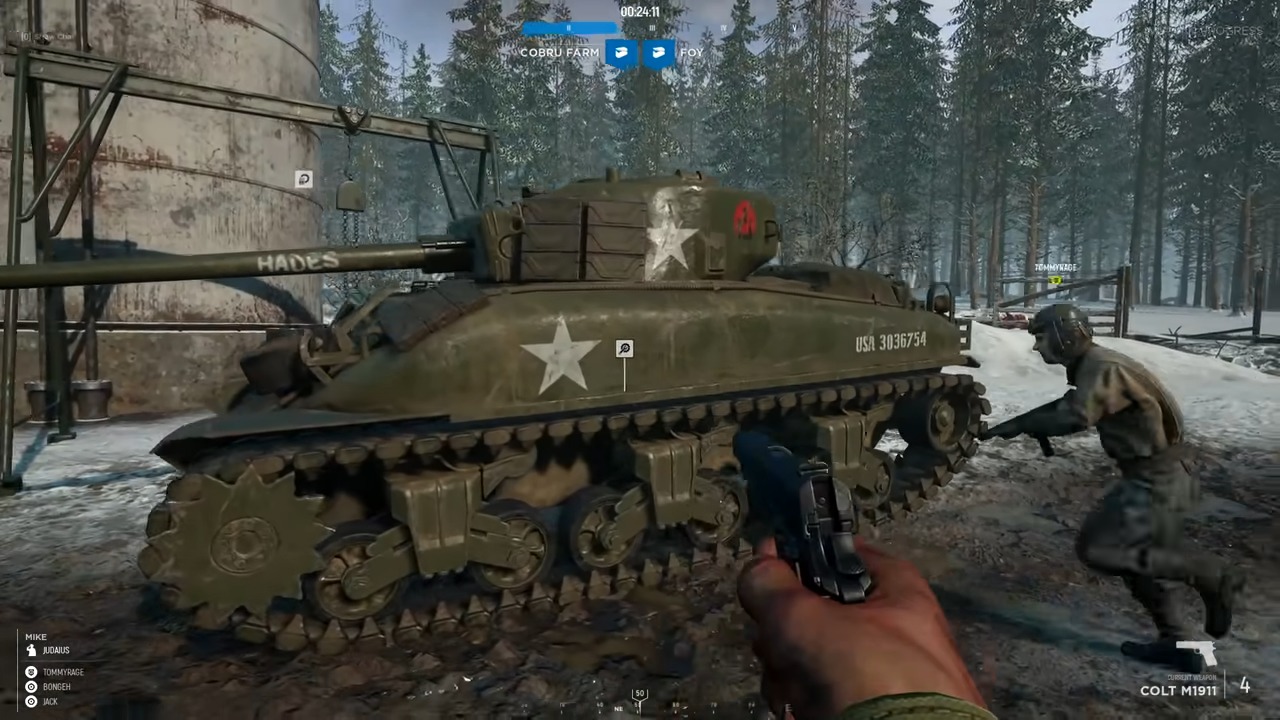 Hell Let Loose first entered Early Access proper on Steam over a year ago, in June 2019. It received over $200,000 of crowdfunding to get off the ground. Since then it has been featured on popular YouTube channels and maintained a steady player base.

On July 14th Hell Let Loose receives a sizable content update as the game continues to improve. Most importantly, it receives the long-awaited Carentan map, a map that has captured the imagination of WW2 shooter fans for decades.

As well as a brand new Carentan map, many of the existing maps are receiving updates and reworks. As playtesting throughout the Alpha continues, the devs at Black Matter Ply make tweaks and changes on a regular basis.

This update, Update 7, also introduces the Third Person Perspective with full mo-cap animations and rendering. The first look at the TPP animations look fantastic – smoothly rendered and work well considering the entire game was built with FPP in mind.

The success of Hell Let Loose is its dedication to authenticity and realism. Audio is a huge part of this. This update will bring updated audio reworks across the board, as well as improvements to the foley sound (the general ambient sound of the battlefield).

Different weapons will have unique sounds that depend on environmental factors rather than a single base audio file. This means a weapon sound will have subtle changes depending on where it is fired on the map – this is a very unique feature and has to be heard to be believed.

Footsteps, another crucial part of gameplay in an FPS (even if it’s designed to be hyper-realistic), will also be receiving an audio update. There’ll be louder and clearer, as well as having more unique variations for mantling and climbing.

Lastly in terms of audio, vehicle audio has been adjusting to introduce more realistic exterior and interior sounds. Crew inside the vehicles will now more accurately hear the dulled sounds of the combat raging around them.

This Update 7 also comes with a promise of even more audio updates in the future, such as better explosion and bullet audio, as well as future content updates and new fields of battle. 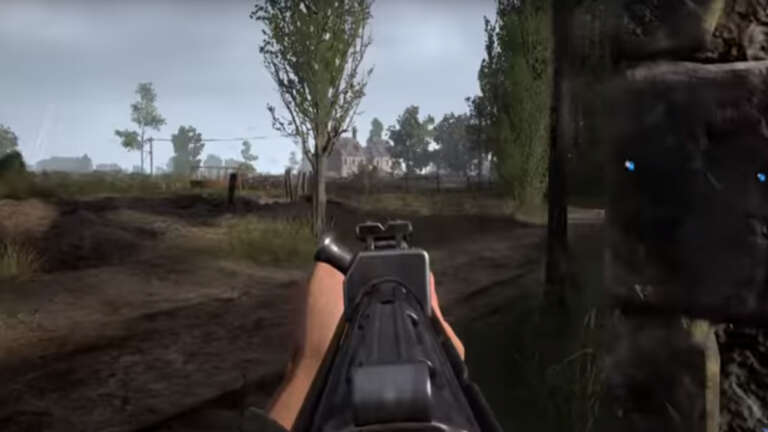 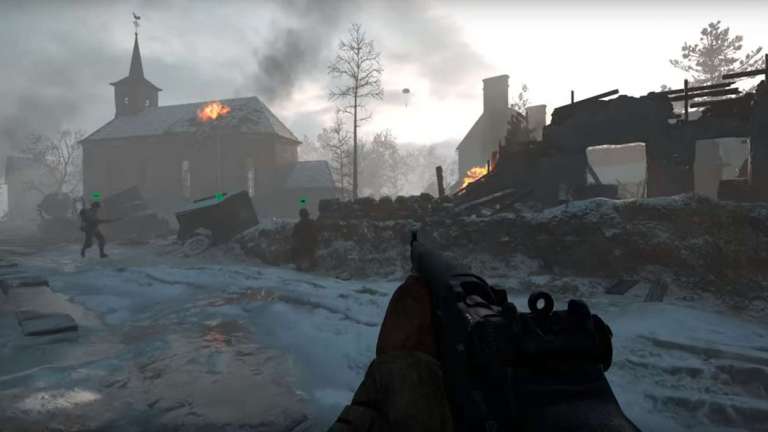 Jul 19, 2020 Jeremy Green 26911
Hell Let Loose is a promising first-person shooter that has been out since 2019 in Steam's Early Access program. Developed by Black Matter Pty Ltd,... 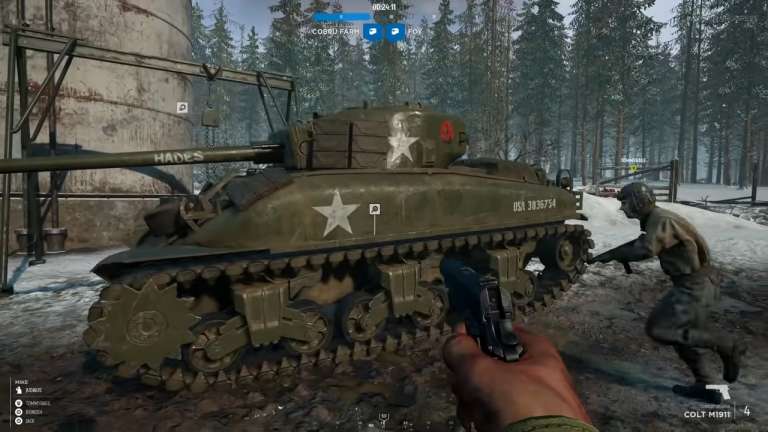