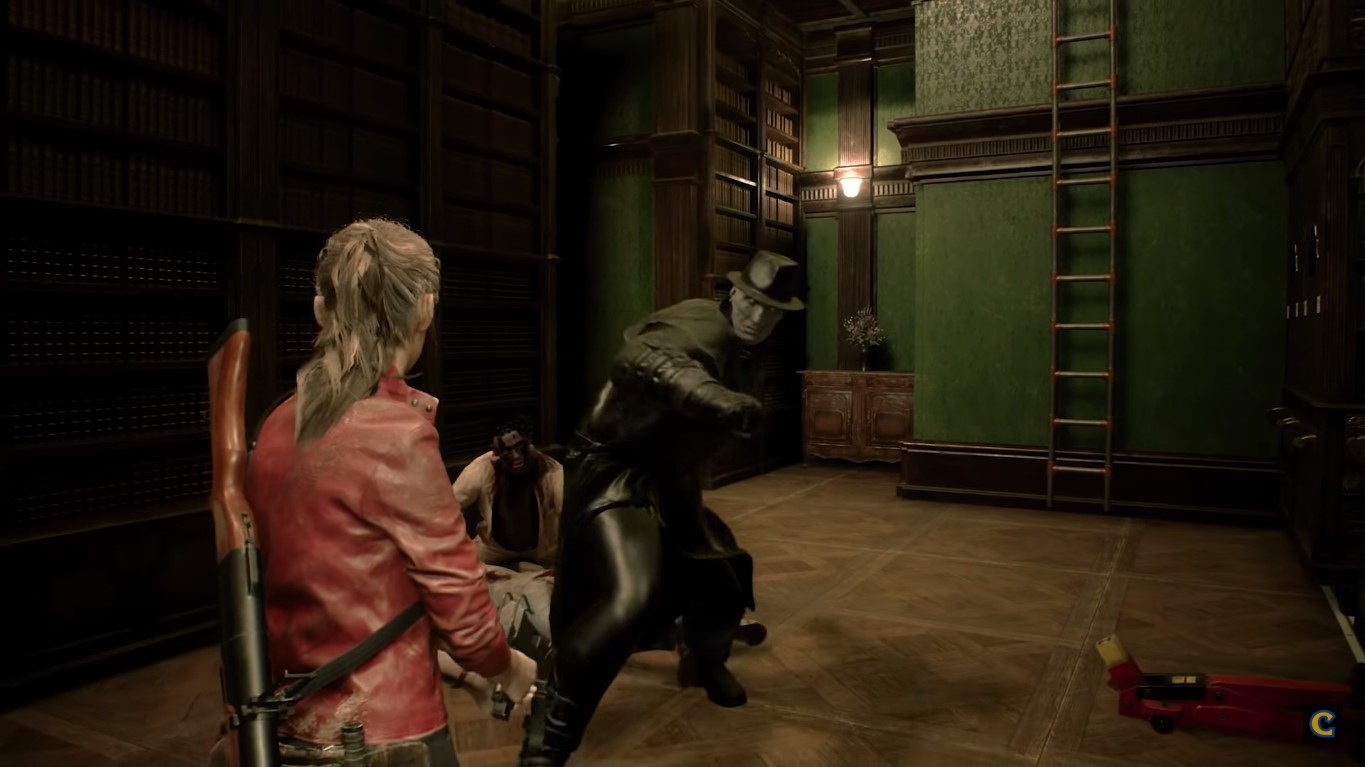 Resident Evil 2 has a new DLC, and it unlocks all the good stuff a player will earn in the game. For only $5, a gamer can dispense all the normal gameplay hoops. The game’s all in-game unlocking of rewards is now available via Steam.

Some of the new weapons to be unlocked are the Samurai Edge handgun, ATM-4 rocket launcher, and LE-5 submachine gun.

There’s also a combat knife, which won’t break. Those who are accustomed to ammunition scarcity in Resident Evil 2 will be delighted because they’ll enjoy an unlimited supply of ammo.

Gamers should note that the included DLC items are just in-game rewards. It means they can gain them all by playing. What’s great about it is they don’t need to spend additional cash. However, it’s not really easy to gain in-game rewards because players need to play a lot to acquire them.

There are also different mods in Resident Evil 2 for those who want to mix things up without spending more money.

There’s the Tofu survivor mode where players will play as a tofu slice who has a few inventory load out like some herbs and knives so gamers should navigate like an expert in the escape route so they won’t be ripped into shreds by the zombies.

The all in-game rewards unlock of Resident Evil 2 features an additional 4th survivor, an additional Tofu survivor, a costume, a bonus weapon, a model, and concept art. It’s been released last April 5, and it gained 100% positive reviews.

It’s hard to argue that Resident Evil 2 is one of the most polished titles released this year so far. It’s a remake of Capcom’s horror classic, and it can be bought today for only $40, and the 33% off is a generous discount.

The game is just three months old because it’s just been released last January 25, and now is a good time to purchase the game for PlayStation 4 or Xbox One.

There’s no definite time about how long will Amazon offer the $20 discount off for PlayStation 4. The Best Buy, PS4, and Microsoft Store deals have ended already.

People can also buy the discounted rate at GameSpot because it has an ongoing huge spring sale, and the offer will last until April 13th. Those who are dying to play Resident Evil 2 should grab the opportunity while there’s a discounted rate.

The first DLC of Resident Evil 2 is The Ghost Survivors, and it’s been released last February where it introduced new storylines, gameplay elements, and characters. It’s a free DLC for all consoles.