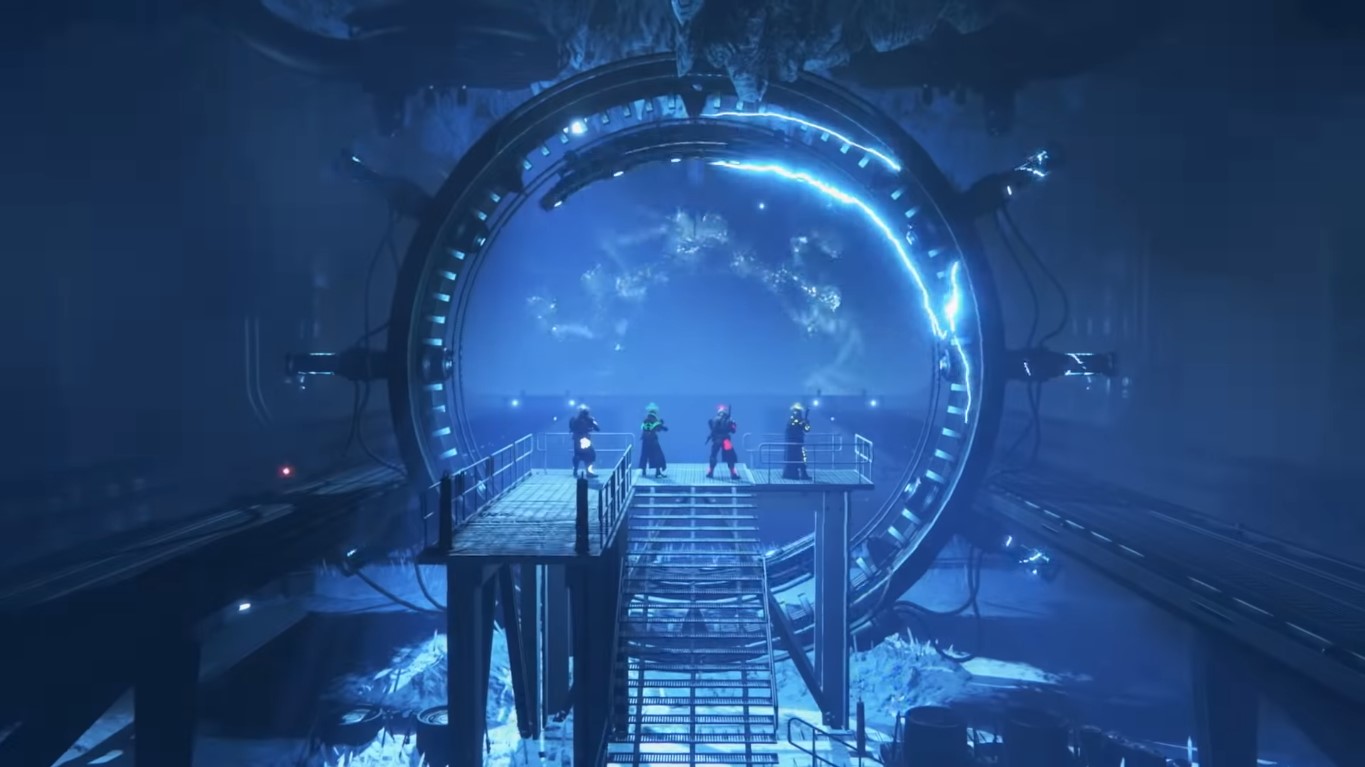 Fans were shocked when they found out that they can claim an exotic PS4-exclusive weapon from Destiny 2 PC.

It definitely looks like somebody has to explain why this has happened. And who is in a better position to 0explain than Bungie?

Destiny 2’s exotic trace rifle known as Wavesplitter is a powerful firearm that has one sweet firepower. This is also a PlayStation 4 exclusive until September this year. The weapon’s exclusivity to a single platform has been the source of excitement and confusion from many players.

Recently, they found out that they’d acquired the said weapon even if they’re gaming in non-PS4 platforms.

With the way things are, many can now guess where this story leads.

A patch note was released today, and in the said notes, Fated Engrams will now be having an opportunity to drop exotic stuff.

These exotic items are from the expansion of Forsaken. Apparently, Bungie forgot that Wavesplitter should be excluded in the pool. As a consequence of such non-exclusion, the items were accessible by everyone within a brief moment. It was eventually made available on all platforms. Bungie took notice and immediately “fixed” the problem.

Though not intentional, many players, especially those playing using non-PS4 platforms, are very happy with the news.

As a matter of fact, they have more reasons to be happy. The better news is that those who acquired the Wavesplitter before the leak was plugged may keep the item.

On the downside, Chris Shannon a.k.a “Cozmo, Bungie’s community manager, those outside the PS4 platform cannot equip them. The said limitation will stay until Wavesplitter forms part of the game’s exotic loot pool this coming September. It’s more of looking, seeing, but not touching.

If there were people who were happy with the news, there were also those who were frustrated. In the comment section of the forum, there were fans who hurried Bungie in getting the fix applied.

They also pointed out the balance and bug issues they experienced in the game. Many also asked Bungie why they haven’t made the exotic items just available to everyone. With the leak, it just lost its exclusive status.

On the other side of the coin, there are also comments which pointed out the developer’s contractual obligations.

They said that regardless the people’s feelings about id exclusives, Bungie needs to respect their deal with Sony. Bungie currently entered into a one-year exclusive deal with Sony. Many believe that this can’t be waived even if Bungie made an update.

Bungie needs to explain extensively despite the briefness of the leak.