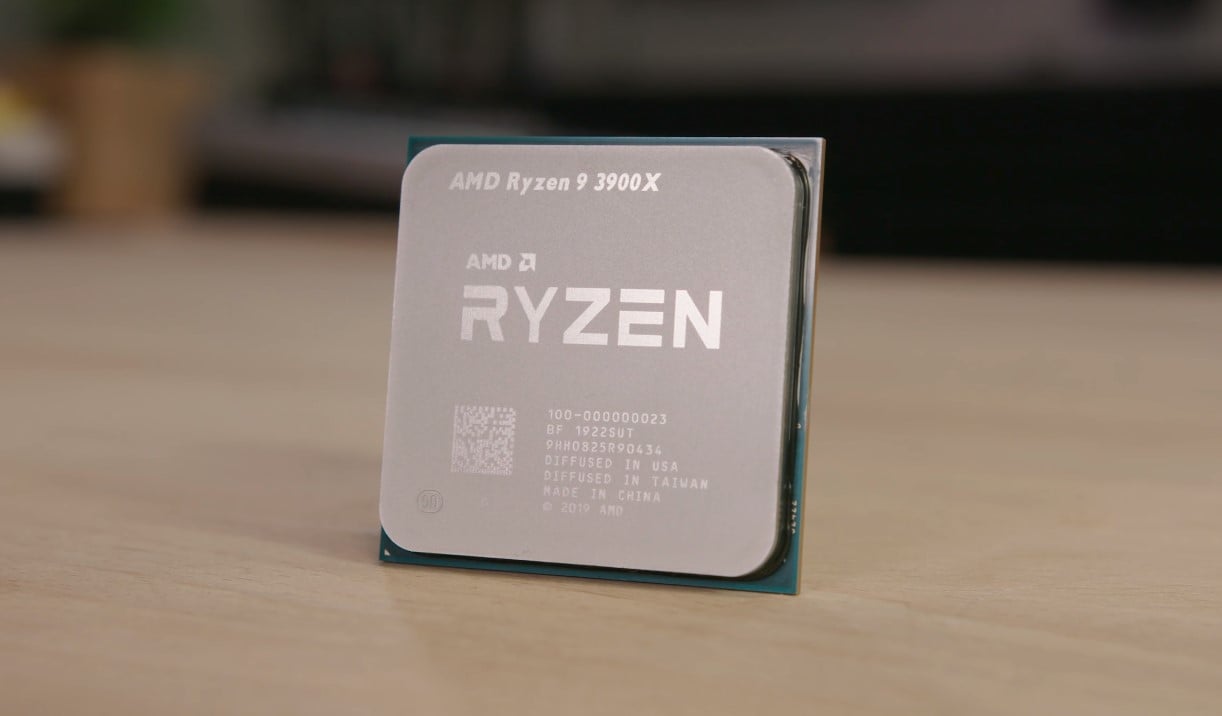 MSI just recently announced the release of a total of ten revised AMD 300 and 400-Series motherboards with an enabled capacity to support the new AMD Ryzen 3000-series processor. This added feature comes right out of the box and users can tell these newly released boards from their original versions because of their “MAX” suffixes. For example, the A320 Chipset comes with a motherboard housing that goes with A320M-A PRO MAX.

The roll-out for the firmware update stated early this month, so the new motherboards will be able to support the newly released Ryzen 3000-Series CPUs. Previously released chipset versions were using a 16MB BIOS limiting their computing capacity. MSI had to amend this slight variation so the latest processor can still support new laptops and desktop computers. In most cases, removing the BIOS~Eye Candy from the interface and removing support for the RAID arrays including the A-Series and the Athlon Bristol Ridge APU worked.

The newly configured MAX motherboards now feature a 32MB BIOS chip, so it is easy for MSI to reclock the “Click BIOS 5” module and restore its RAID functionality. The only problem MSI encountered is supporting Bristol Ridge Chips, which are older than the other models. It might come easy to consider that not a lot of its users will pair their three-year-old APUs with the latest CPUs. And thus, the reason why MSI decided to eliminate their support.

The firmware upgrade is also good news because of the original baseboard housed 3,466 MHz-capacity DDR4 memory modules. The newer MAX motherboards now have an improved memory speed of up to 4,133MHz. Similar to the previous models, the motherboards will be equipped with MSI’s famous DDR4 Boost Technology. The memory kit will still be configurable at its promised speed inclusive of the A-XMP functions.

Though much information has been released about the new motherboards, MSI has not provided a list of its availability. A few of these new components can be found on the MSI website, so it’s expected that the rest of the models will be available soon. It’s also uncles if the new MAX motherboards will have the same price range as its predecessor or whether it will be much more expensive.

As discussed in the details, the new AMD 300 and 400 Series will be stripped within its BIOS data flow management and some of its features.