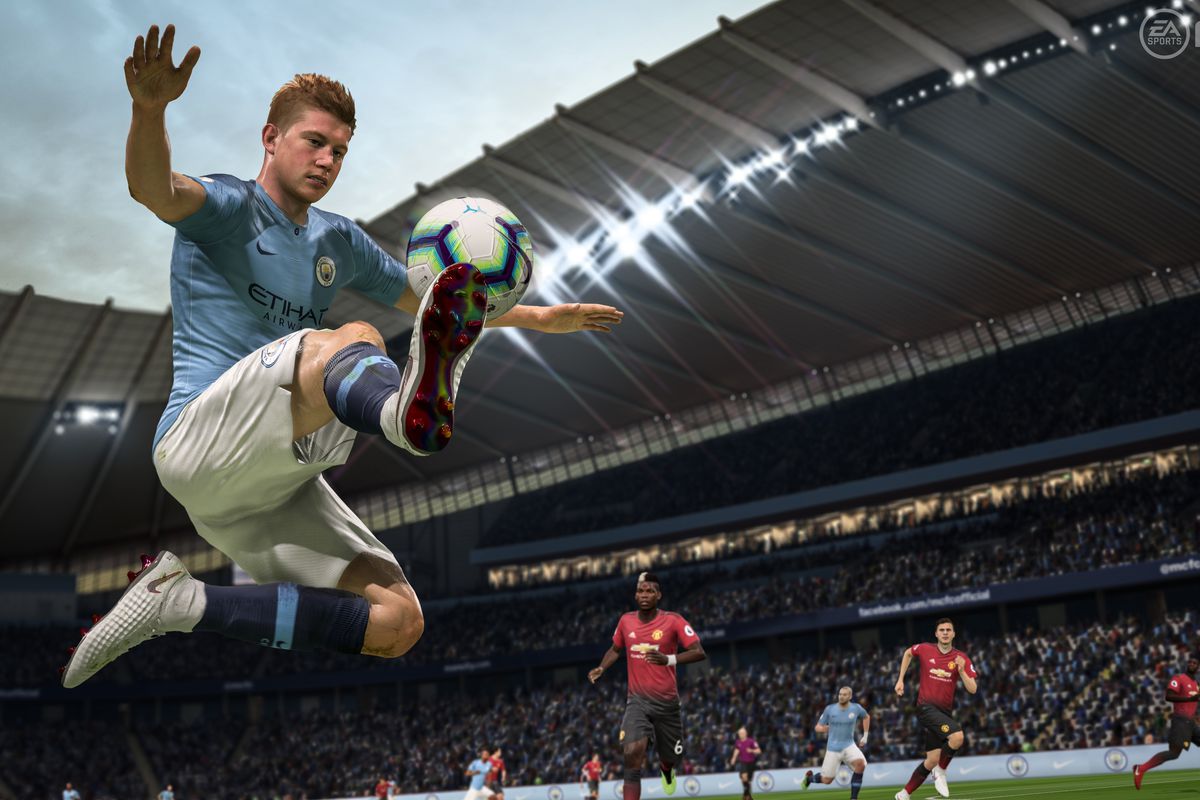 The US could be the next country to ban loot boxes and pay-to-win mechanisms. This is after a member of Senate introduced a new bill to the floor of the house; Protecting Children from Abusive Games Act. Already Belgium banned loot boxes in January, and that didn’t seem to shake up EA Sports in-game revenue. But if passed in the US, it would spell doom for many games especially FIFA Ultimate Team.

Recently, it was revealed that FIFA Ultimate Team (FUT) raked in 28% of the total company’s revenue, which is a substantial portion. The numbers have been increasing over the years. In 2017, FUT yielded 16% of the company’s revenue, and the following year, the numbers jumped to 21%. Definitely, with FIFA20, expect an increase, but that is if the proposed bill does not destabilize the model.

If the proposition passes, the Act will ban loot boxes and microtransactions targeted to players under 18. Recently, we have seen underage players drain their parents’ bank accounts trying to buy the top players in FUT.

Even though soccer is popular in Europe, the US is still the number one market for the soccer simulator game. It is third after MADDEN NFL series and NBA 2K19. Now, EA Sports is set to lose out on two frontiers if the bill is passed; MADDEN NFL20 and FIFA20. It’s important to note that both games are from EA Sports and feature loot box-style microtransactions which are the subject of heavy controversy.

In FIFA Ultimate Team loot box-style microtransactions, players purchase packs which include random players, fitness cards and team boosters. The players and contents of your purchased pack are only revealed to you after paying, and that makes it more of gambling. The same model exists in several EA Sports titles, including FIFA, Madden NFL, Apex Legends, and Battlefront II.

EA Sports, the Vancouver-based publishers have been under fire in recent times for abuse of microtransactions. According to pundits, the ban on loot boxes is likely to take effect, but microtransactions are here to stay.