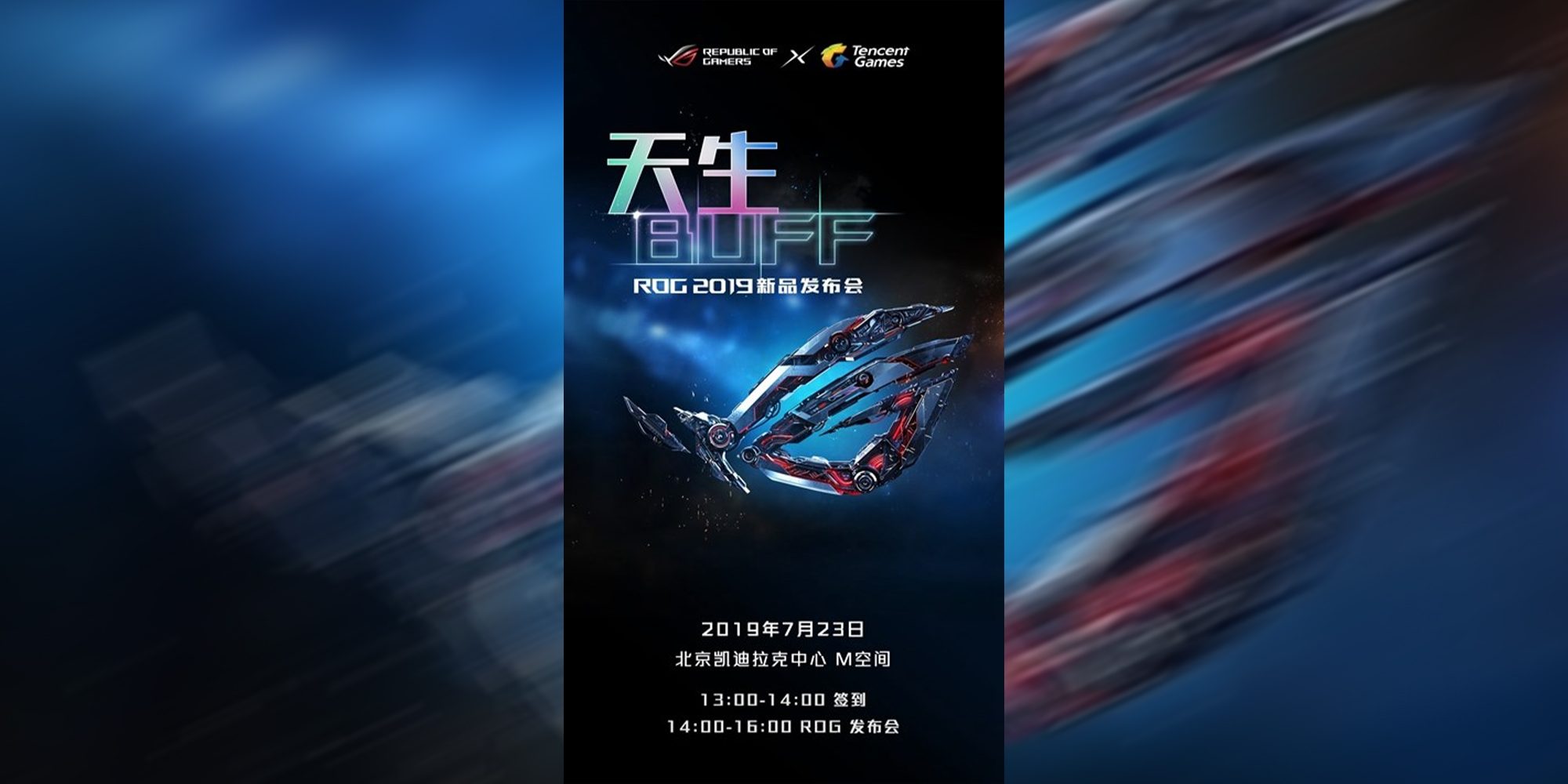 The Asus ROG Phone II was finally released earlier this week in China after months of wait. Customers already started placing preorders for the new gaming Smartphone, and so far, it’s good news for the Taiwanese manufacturer. The ROG Phone II Tencent Edition has exceeded 2 million preorders in the first week, and the numbers keep growing by the day.

As you may be aware, Tencent Games is in a partnership with Asus as earlier announced by the Taiwanese manufacturer on Weibo. Tencent is a Chinese publishing house behind games like Fortnite and PUBG among many others. The Asus ROG Phone II Tencent Edition is the standard 12GB variant optimized for Tencent games. That means it comes with several Tencent-exclusive apps and games.

The new Asus ROG is a big-time player considering it brings onboard a 120Hz display, joining the likes of Razer Phone 2. If you play high refresh rate games, this is a feature you can’t afford to miss. There are a few 120Hz gaming Smartphones – most are capped at 90Hz. The 6.59-inch panel and ergonomic handling are also worth mentioning.

The Tencent Edition will feature Snapdragon 855 Plus chipset, which is also optimized for gaming. With a standard 12GB RAM, the processor power is improved by 4% while GPU is boosted by 15%. This will be the first Smartphone to ship with the new Qualcomm chipset.

And it’s not only the performance that’s pushing preorders. Besides the 120Hz display and of course, the Tencent optimized gaming performance, the Smartphone is cheaper. The Asus ROG Phone II Tencent Edition is going for 3,499 Yuan, which is around $510. This is a great deal considering the standard version will set you back around $875.

The overwhelming sales come in at a crucial time when rivals, Xiaomi, surprisingly announced the Black Shark 2 Pro that also features a Snapdragon 855 Plus chipset. Definitely, the Chinese company is coming to spoil the party now that Qualcomm has opened the binned chipset for use by all OEMs. Xiaomi had no plans of releasing a new Smartphone having released the Black Shark 2 just four months ago.

If you’re torn in between Black Shark 2 Pro vs. ROG Phone 2, the latter is the best. It comes with a 120Hz display compared to the 60Hz display on the Black Shark. ROG also has a larger 6000mAh battery while Xiaomi will probably ship with the same 4000mAh battery. Basically, Xiaomi is updating the chipset only, but all other specs should be retained.