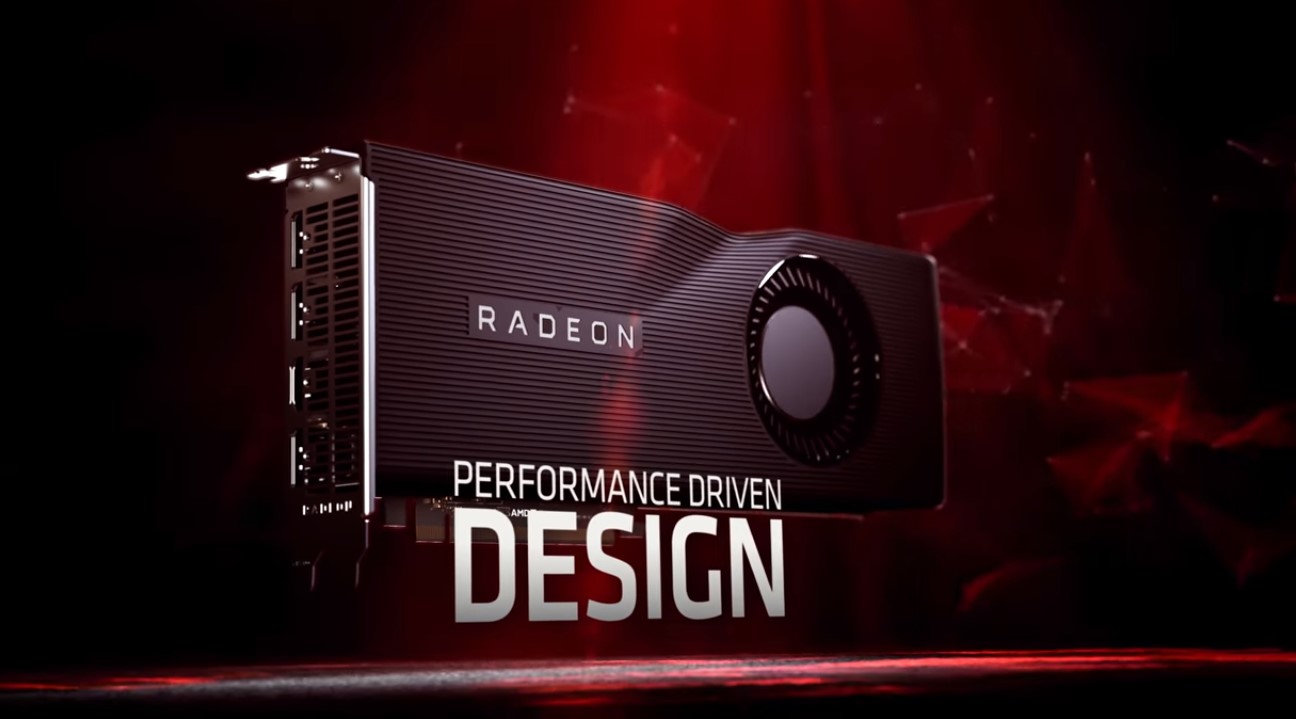 AMD has just updated the driver for its Radeon graphics card to accommodate for better frame rates and improve its overall performance. Nvidia is not far behind as it has already rolled out the 431.60 driver update for its graphics cards earlier this week. With such competition moving up ahead, many tech specialists and gaming fanatics are finding time to compare their performance. Especially when running GPU-demanding games like Wolfenstein: Youngblood.

In the case of AMD’s driver update, the company claims to have improved the performance of Wolfenstein: Youngblood by as much as 13 percent and comparing it to the previously released driver package. The update 19.7.3 promises to have some dramatic performance hike including an increased 62.7 fps, (55.6 fps from the previous driver update) and the often boasted 13% performance boost.

Though the average tests were done using the Radeon RX 5700, performance improvement actually depends on the exact GPU and other desktop components being used. On the other side of the GPU efficiency war, Nvidia has also just released a new driver with full optimization support for the Wolfenstein: Youngblood game. The GPU manufacturer though was not clear on the type of boos their GeForce users can expect from the new driver.

Aside from improving the performance of the Bethesda Softworks game, the new 19.7.3 driver update also includes several other bug fixes. Some of the most critical features of the latest update include the DirectX 9 fix for applications crashing after the express upgrade of the Radeon Software, audio sync corrections with videos using the Radeon Image Sharpening on the Radeon RX 5700 GPU series, and the slight performance drop of the Radeon Anti-Lag component.

The extra trimming for the new AMD GPU does include not only the Wolfenstein game but also optimization for graphics demanding video games like Madden NFL 20 and the Wolfenstein: Cyberpilot. The graphics update also provides support for the newly released GeForce RTX 2080 Super Graphics Card. Also, a total of three G-Sync displays were given support including the AOC AG272FG3R, AOC AG272FCX6, and HP 24x.

The problem with League of Legends failing to launch on a Windows 7 configuration and using the Radeon RX 5700 Series graphics card was also addressed. Stuttering issues when initially starting the Fortnite game running on new Navi GPUs were also corrected.

As much as most problems were already corrected using the new AMP GPU 19.7.3 Update, there are still some issues left to warrant another update in the coming days.