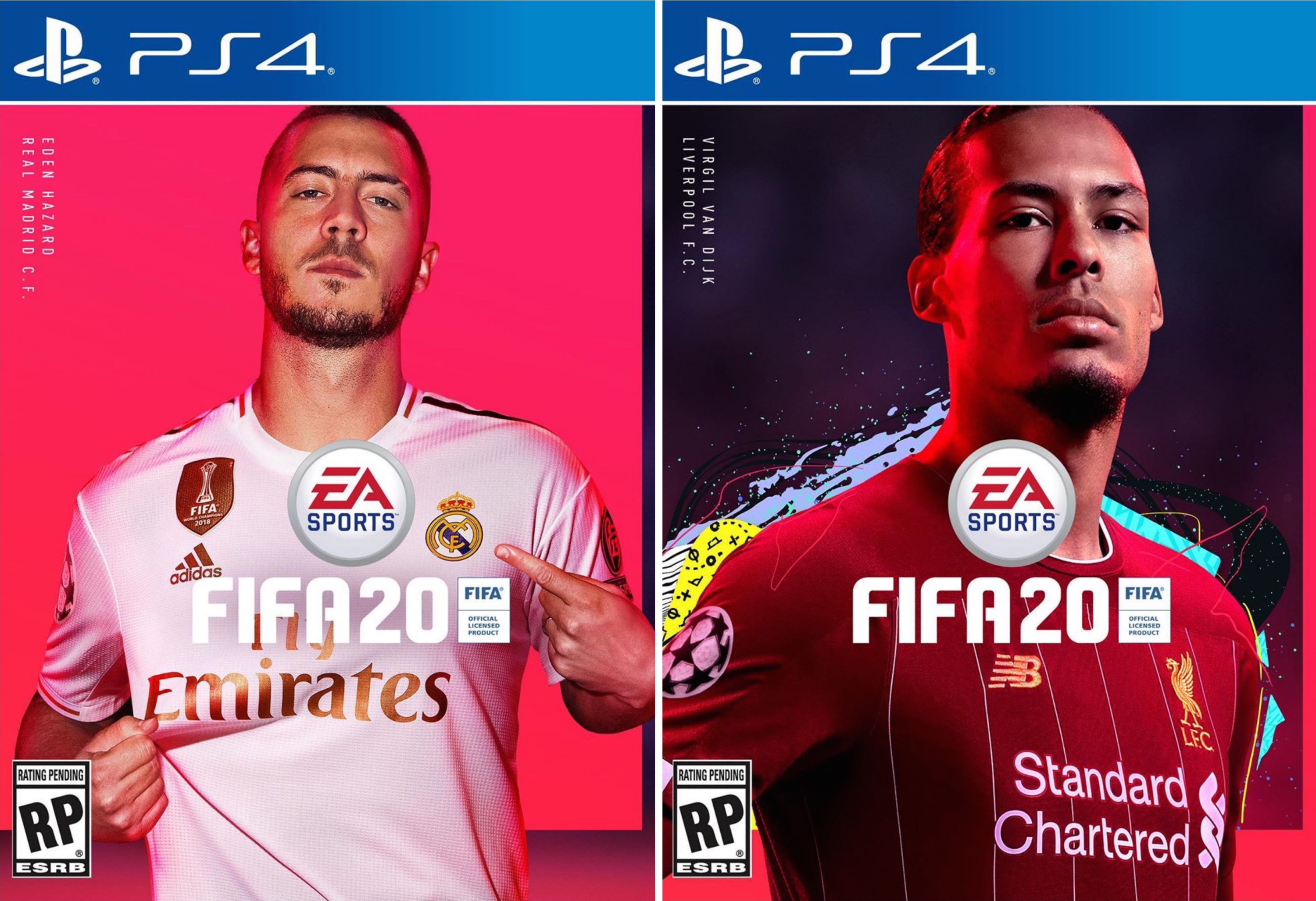 After much speculation, EA Sports have revealed the official FIFA20 cover stars. The vote favored PSG wantaway Neymar Jr., but his imminent return to Camp Nou and Barcelona’s attachment to rivals Konami complicates things. Others said it would be Ronaldo, but the recent Juventus and Konami partnership ruled out the possibility of having the Juventus winger as this year’s cover star. Remember, he featured in last year’s edition.

Ex-Chelsea star Eden Hazard will feature on the standard edition of FIFA20 donning the Real Madrid jersey. “For a football player, it’s like a dream,…..Because you know when you play football, you just play FIFA… It’s something I’m very proud of.” the Real Madrid midfielder was quoted.

Back on the cover of @EASPORTSFIFA! Not bad for a lad from a small village in Belgium! #FIFA20 #brainelecomte 💪 pic.twitter.com/RNGXlwuoxf

Hazard also revealed that he’s a FIFA fan – he has played it in the past though he doesn’t have time for it at the moment. The schedule might be tough for the Real Madrid new signing – adjusting to Madrid, a new manager and new teammates of course.

Even though he was a contender, nobody thought he would become the main man. Chelsea have not had the best season in the Barclays Premier League, but Hazard remained outstanding as he has always been. He helped the London club stay in the top four guaranteeing them a spot in the Champions League. Ultimately he won the Europa League beating Arsenal 4-1 at Baku, and scoring a brace.

On the other hand, Liverpool defender, Virgil van Djik will star on the Champions League Edition. FIFA has a cordial relationship with UEFA Champion League, and that’s the reason Konami was locked out from partnering with The Reds this season. After a pathetic loss to Real Madrid in the 2017/18 Champions League Finals, the Dutch national team captain inspired the rather young defense to a solid display.

Ultimately, Liverpool won the coveted Champions League after a dramatic comeback in the semi-final edging out Barcelona by four goals to nil after a three-nil humiliation at Camp Nou in the first leg. While Salah and Mane were instrumental in Liverpool’s chase for the Premier League and Champions League, van Djik’s performances were above the bar. He remained solid at the back and scored some crucial goals as well. Right now, he’s a top contender for this year’s Ballon d’Or alongside Messi and Ronaldo.

FIFA’s rival PES, dubbed eFootball already revealed the cover stars for this year’s edition. Barcelona’s Lionel Messi will grace the Standard Edition while Ronaldinho, the Barcelona and Brazil maestro will be on the Legend’s Edition.