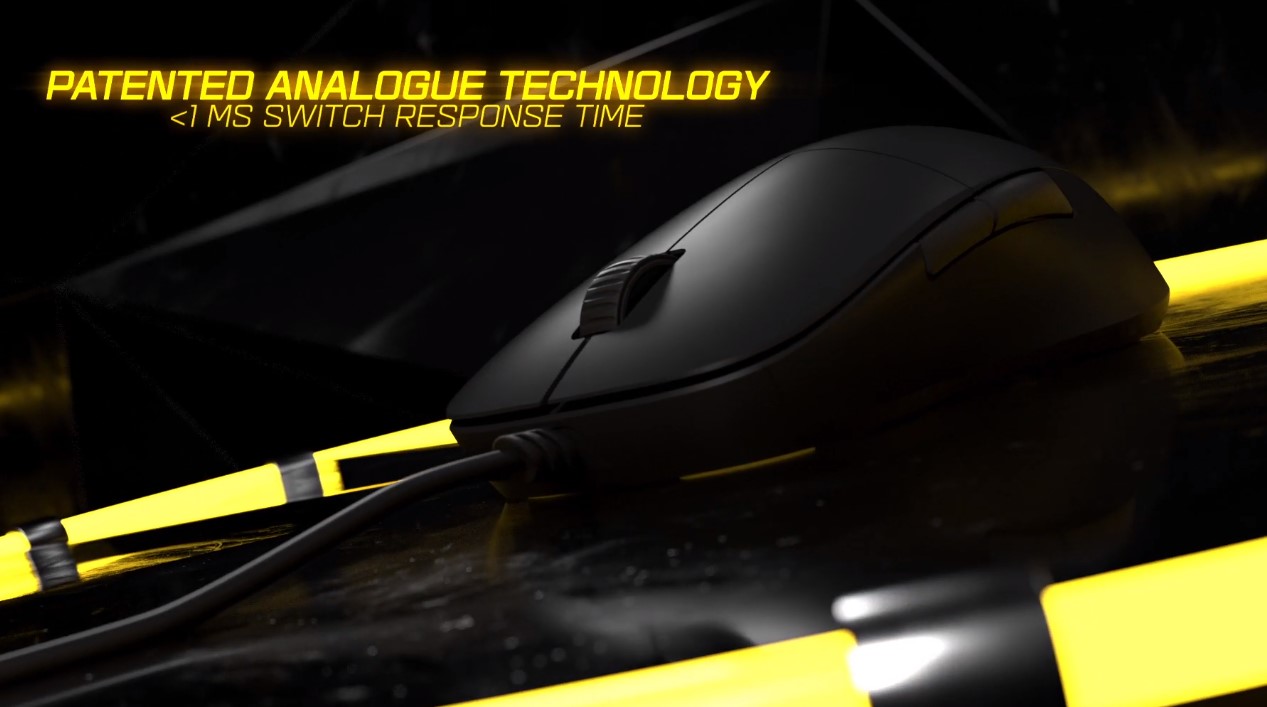 FPS-game fanatics will be beaming with the new gaming mouse, which claims to be the “Worlds Fastest Gaming Mouse.” Developed by Endgame Gears, the mouse named as the XM1, may possibly be the best gaming mouse available in the market now. It may just be branding its name on a hallow claim. But the maker describes the new gaming accessory as an “ultra-lightweight mouse” tailored for FPS gaming. The gaming mouse only weighs at 70g, a far cry from the normal mice which weighs up to 190g.

Endgame Gears claim that the gaming peripheral has a response time of less than 1ms. That’s a pretty impressive stats considering that most of the wired mice we have a latency of more than 2ms to 4ms at max. If this happens to be accurate, then Endgame Gears would hold a record and considering that they are relative newcomers in the peripheral manufacturing.

Moreover, Endgame Gears back their claim by stating that the mouse is fully equipped with a “patented analog switch contact algorithm.” Also, designed with the Pixar PWM 3389 optical sensor. The sensor alone has a 16,000 cpi range, which means a one-inch movement of the mouse also moves the cursor faster than most generic gaming mouse today.

Endgame Gear posted a promotional video of the XM1, showcasing its 1ms capacity versus the average gaming mouse’ 8ms. Overclock.net also did a review of the Endgame Gear XM1 and described the mouse as ambidextrous with six left side buttons. The actual testing values of the XM1 gaming mouse are consistently higher compared to the nominal PCI. The average PCI values are 400/800/1600/3200 while the XM1 mouse has 410/816/1638/3270. The test results vary per unit, but this general trend should be consistent.

The Endgame Gear XM1 mouse is a 3389 mouse, meaning it has a higher sensor accuracy and responsive enough to make a difference. It has no visible smoothing during testing, something that has not yet been achieved in a 3389 mouse.

On the aesthetics side, the Endgame Gear XM1 combines the element designs of Steelseries Sensei for weight reduction, functionality, and extreme durability. It also has the touch of the Kana and Kinzu mouse known for its premium quality and optimized 6-button layout. It is styled to accommodate the three grip styles able to fit most hand sizes. 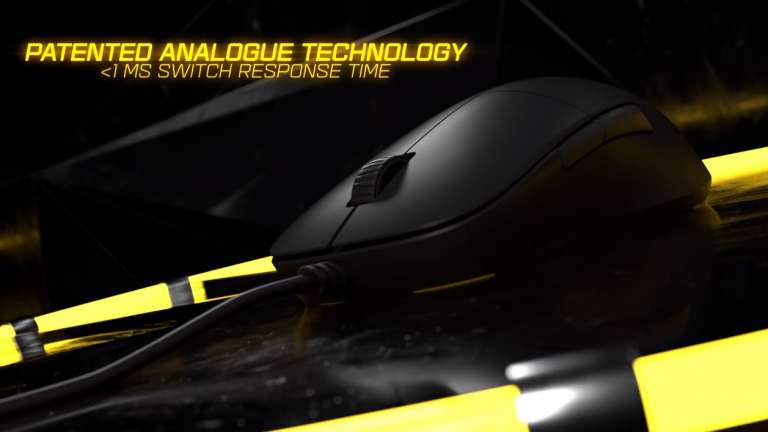 Jul 27, 2019 Kaden Redhead 11870
FPS-game fanatics will be beaming with the new gaming mouse, which claims to be the “Worlds Fastest Gaming Mouse.” Developed by Endgame Gears,...