One of the most popular games available on the platform is FPS Firewall: Zero Hour, a PSVR unique live service. Moreover, a PlayStation-exclusive game that is regarded to be among the best shooters ever made.

The tenth and last season of the television show Firewall: Zero Hour began this summer. What would happen with the future PS VR2 headset after this kept enthusiasts in suspense?

Zero Hour’s creators promised a countdown to August 28, when they planned to make a “major surprise” earlier this month.

Many people anticipated that a new installment of the well-known first-person shooter would be shown for the upcoming PSVR 2 headset. However, no statement was made when August 28 came and went, leaving many fans perplexed.

RELATED: Minecraft Enchanted Items Can Be Unenchanted In Minecraft Using The Grindstone

First Contact Entertainment immediately posted an explanation on Twitter about what transpired in relation to that statement. The Firewall: Zero Hour team explained in a series of tweets that August 28 is the game’s fourth anniversary.

There was supposed to be some great news shared to commemorate this accomplishment. However, as they add, “due to events beyond our control, we are not allowed to at this time.

Luckily, the company only anticipates a brief delay before updating fans on the situation and what lies ahead for the VR game. First Contact also released a brief film celebrating their anniversary and some behind-the-scenes antics along with the release.

What, then, might have stopped this official statement? It is simple to make certain assumptions given that Zero Hour has begun its tenth and final season and that a new Sony VR headset is on the horizon. The firewall certainly seems to be connected to the new headset in some way.

Not to forget that a PlayStation Showcase is expected to take place around the start of September, which would account for First Contact’s decision to postpone their reveal towards the end of August. We can only wait and see, as nothing has been proven. 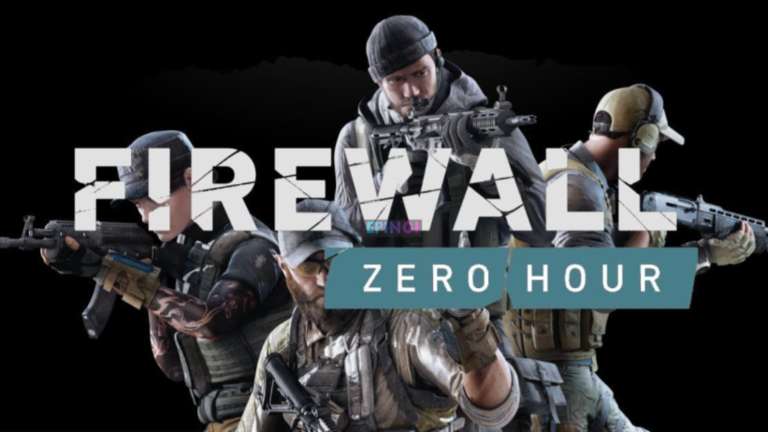 Aug 30, 2022 Michael Gunn 790
One of the most popular games available on the platform is FPS Firewall: Zero Hour, a PSVR unique live service. Moreover, a PlayStation-exclusive... 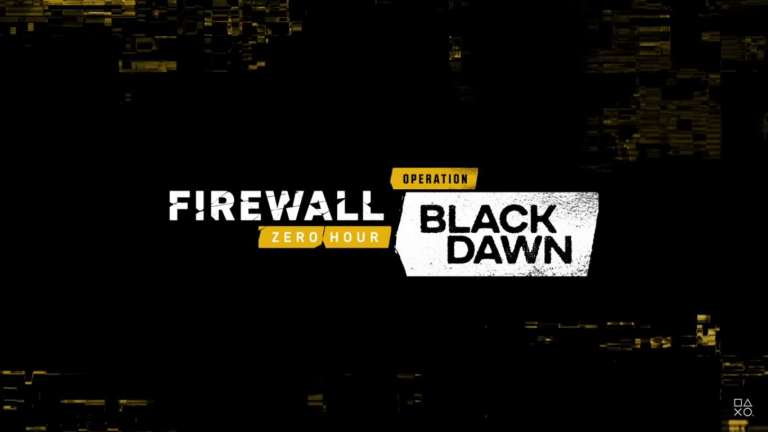 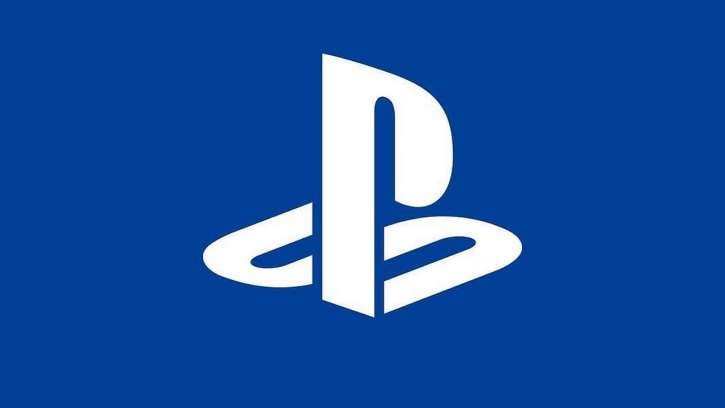 Jan 30, 2020 Kenny Kimberly 3060
PlayStation has announced the games coming to their PS Plus service for February. They're even giving a bit of a bonus this time since one of the...