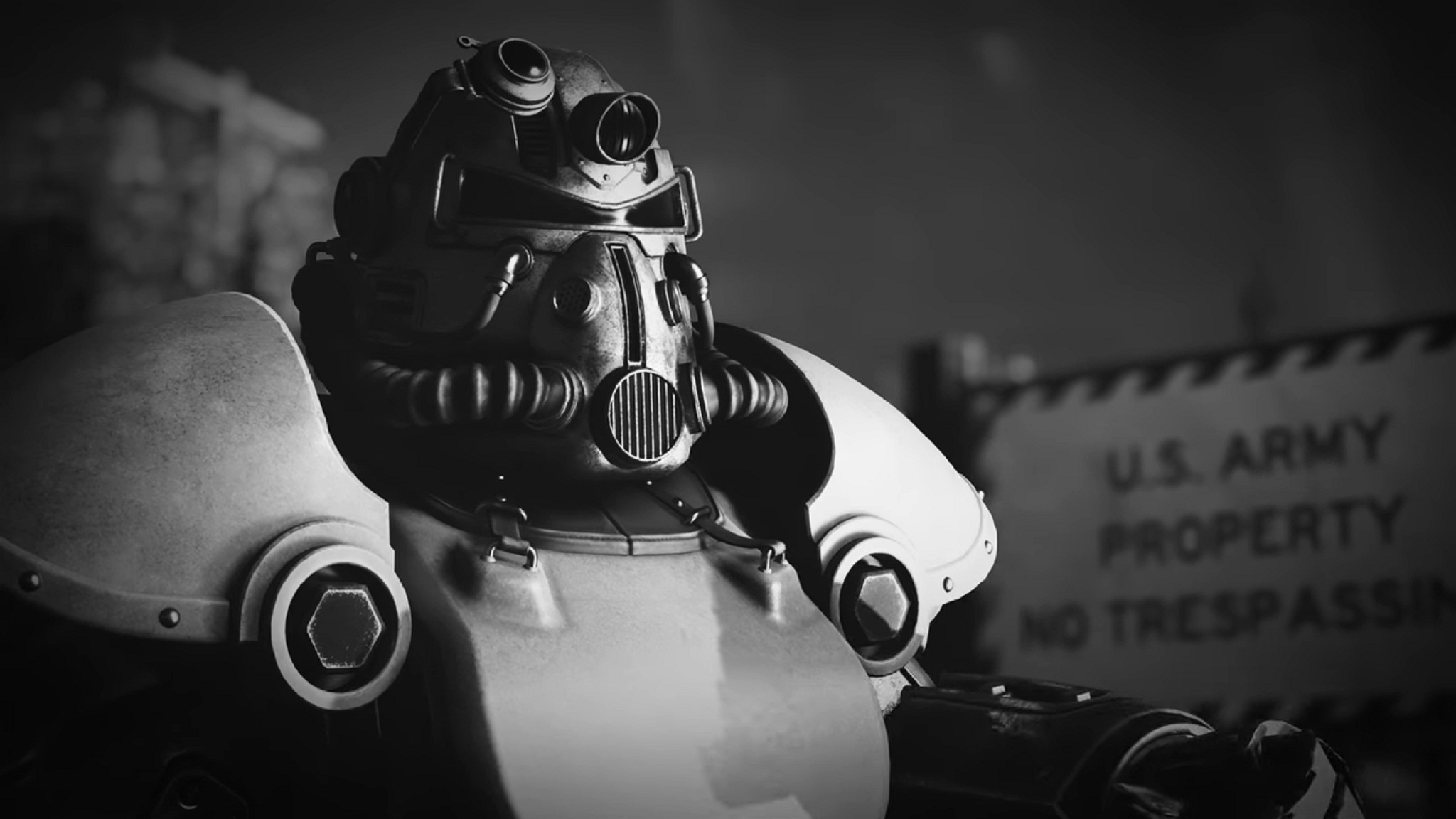 When it comes to Fallout 76, there is always going to be something worth worrying about. As it turns out, the developers behind the game are always causing more trouble than they’re fixing, and even the stuff they happen to fix comes months too late in the process for anyone to seriously sing their praises any time soon. Why? Well, the answer is pretty simple. You see the folks over at Bethesda released one big mess of a game, and they have been trying to play catch-up ever since. This time, with the first update in over six months, Bethesda hopes to add a whole bunch of NPCs to a game that hasn’t really had any since its initial release.

So what is the catch? you might wonder. Well, this is it: The addition of NPCs is going to make a bunch of so-called “campsites” uninhabitable for dozens upon dozens of players within the game. This is, of course, a problem because it will cause people’s current campsites to go poof. They’re lightheartedly calling this process “eviction” because, guess what, that’s what it really is. So they will evict hundreds of players and what will they get in return? Absolutely nothing!

In an effort to attempt to ease the burden a bit, the folks over at Bethesda have offered their players the ability to move their campsite without paying the ridiculously steep price of 100 caps just to pick up and go. This might be a start, but it doesn’t really make things that much better.

For starters, just like moving in real life, moving within the game can be a real headache. If you have set up so much cool stuff in a special location and done all of these other crazy things and then you are asked to pick it all up and move, you might find it to be a bit difficult. Don’t you think?

Anyway, Bethesda isn’t making things easier by telling people who will be and who won’t be picking up and moving. They have released some sort of map where the no-camp areas are circled with red circles, but this doesn’t really clear up where the areas are specifically.

So if you happen to be a Fallout 76 mega-fan, and if you happen to have your campsites set up anywhere near where the new updates are going to hit, then you might want to think about going through the hassle and moving all your stuff. Good luck!

XCOM: Chimera Squad Releases On April 24 And Is Elevating The Series In New Ways