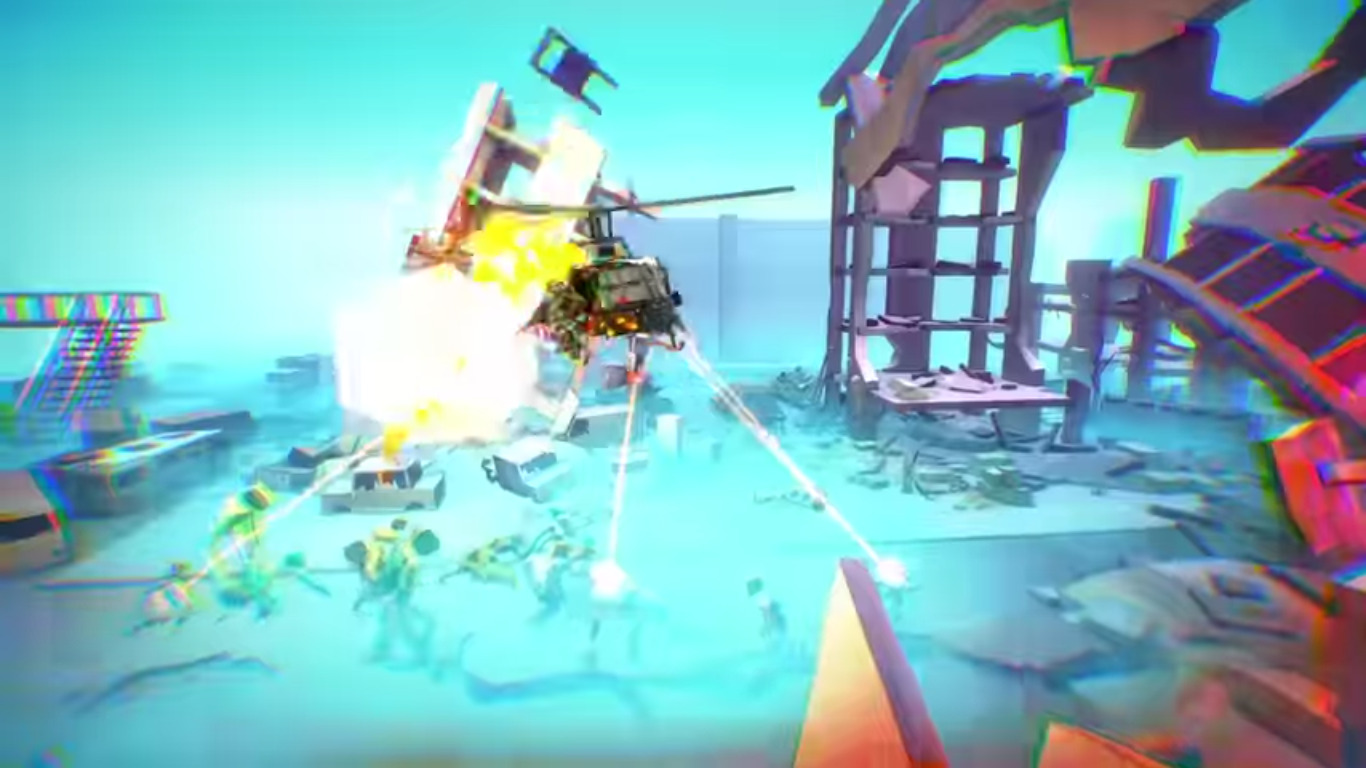 Coming from Zordix Publishing and Invictus Games is the third chapter in the Dustoff helicopter series. Planned for a release later this year, Dustoff Z combines helicopter rescue with the zombie apocalypse. Avoid giant undead all seeking the last brains behind your rescue operation.

The world is in ruins, and the only hope left is the pilot of a police helicopter who manages to keep his machine running by salvaging parts from other vehicles. As you fly your scavenged aircraft through the air enjoy the power behind tons of different zombie slaughtering weapons including rocket launchers, tesla coils, and much more.

Get ready to fly as you load your helicopter with guns and ammo. Help rebuild humanity as you maneuver your combat-helicopter through much more than turbulence. Take on the entire zombie apocalypse and make sure to stay in the air.

Hire gunners to maintain suppressive fire as you engage in a variety of missions all for the good of humanity. From convoy defense to rescue operations, your helicopter is a vital part of the survivor’s last hope for a zombie-free utopia.

Train your shooters and upgrade them so that you can have the best flight team in the world. Upgrade and manage several different helicopters, each coming with its own unique playstyle and toolkit.

Using your helicopter’s winch you can interact with the environment. This means you can do everything from picking up supply drops, kidnapping zombies, or using a shipping container as a battle ram to clear the undead horde away.

This is a great game to play either solo or with your friends. Let your friends become your gunners as you fly through massive hordes of brain-eating zombies in one of the last helicopters still airborne.

Dustoff Z follows in the footsteps of Dustoff Heli Rescue. Following the same shooter pattern, you got to play as a military rescue helicopter that would have to rescue wounded soldiers in the field of battle.

Instead of saving soldiers, Dustoff Z has you saving the entire world. Anyone who is a fan of zombies, shooters, and helicopters might enjoy this title as a relaxing arcade-style game from a team of dedicated indie developers.

Dustoff Z is expected to release later this year. The game will be available on PlayStation 4, Xbox One, PC, and Nintendo Switch. Interested fans can wishlist the title on Steam for an early alert to the game’s final release schedule. 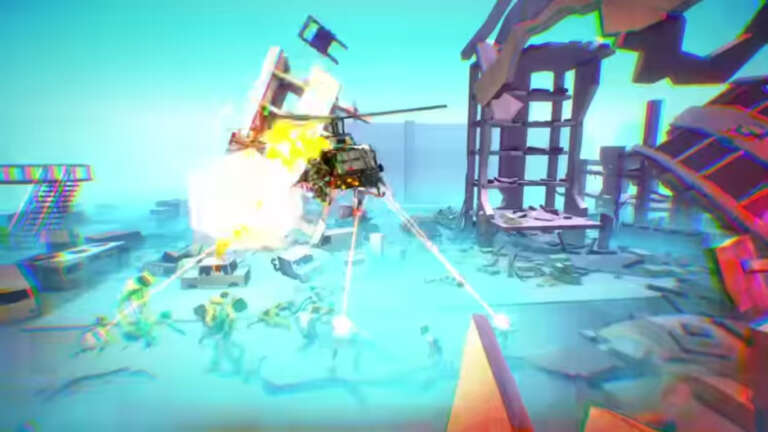 Jul 19, 2020 Joshua Goodpastor 7590
Coming from Zordix Publishing and Invictus Games is the third chapter in the Dustoff helicopter series. Planned for a release later this...