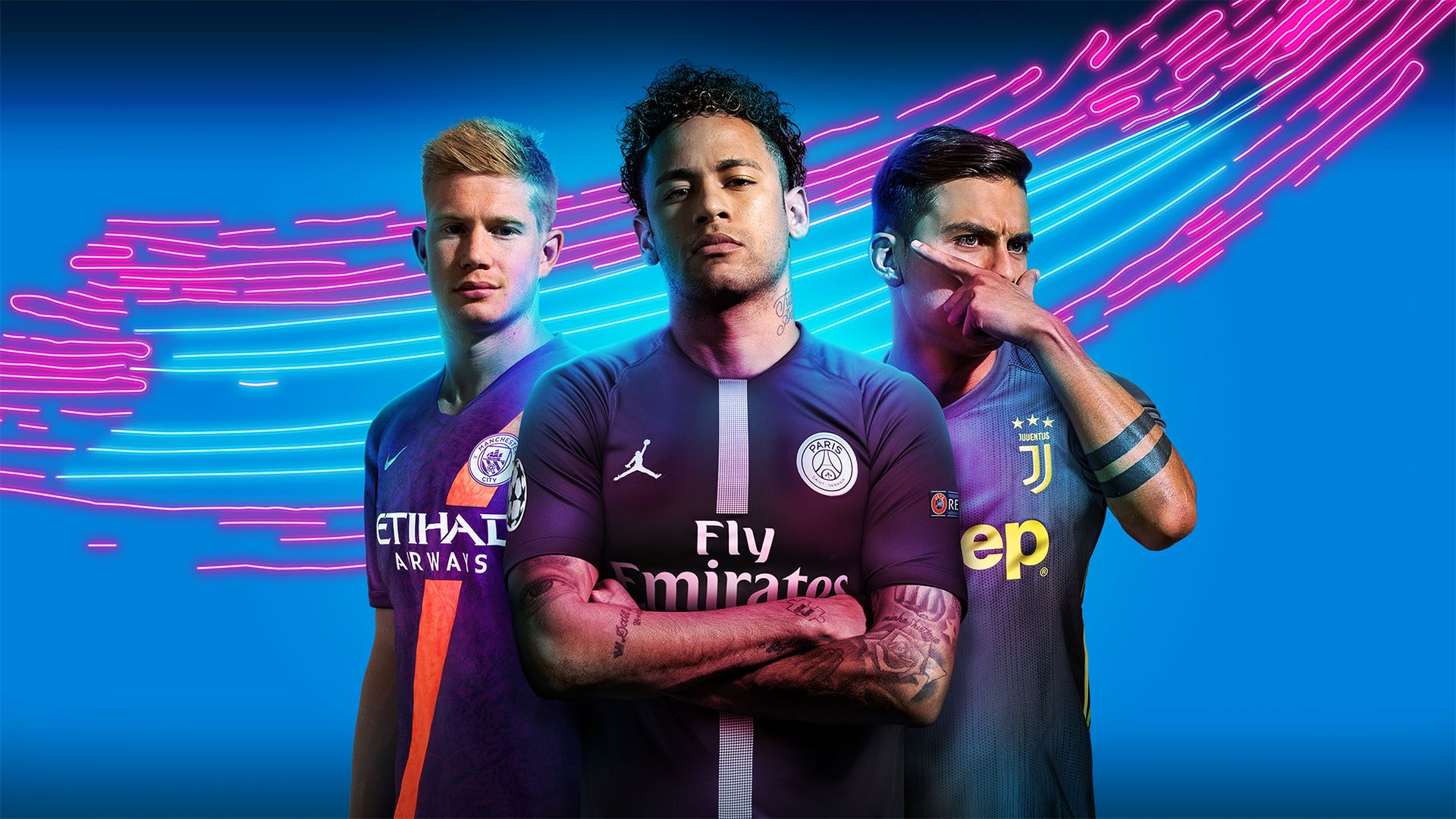 It’s three months to the release of this year’s edition of EA Sports soccer simulator game, FIFA. Recently, the Vancouver based developer gave players a feel of what the new game will have in the E3 2019 FIFA 20 trailer. There are drastic improvements in graphics, gameplay, and mechanics. AI is also among the highlights of this year’s edition.

As usual, FIFA 20 will have a demo that is expected to land a fortnight before the official release date of the game. Already, the official FIFA 20 release date has been confirmed, and as is the trend with EA Sports, the release date of FIFA 20 demo is probably September 12. If you are a fan, here are some of the highlights that will feature.

To start, not all teams will feature and many of the teams that featured in last year’s demo should be retained in this year’s edition. Choose Manchester United, Juventus, PSG, Bayern Munich, Borussia Dortmund or AS Roma. None of these teams have been confirmed, but from the trailer, the first four should be there. There are also rumors that four teams will be added and these are Real Madrid, Atletico Madrid, Tottenham Hotspurs, and Manchester City.

Barcelona, Arsenal, Liverpool, Inter Milan, and AC Milan are not contenders at all as they have licensing partnerships with EA Sports main rival, Konami.

In E3 2019 during the release of FIFA 20’s official trailer, EA Sports teased a new feature called Volta Football, a street football game. While Champions League headlined the FIFA 2019 demo, Volta Football should replace it in this year’s edition demo. This game blends aspects of The Journey and FIFA Street. Fans will have a taste of what this new addition offers in the demo. Other game modes will be Kick Off and FIFA Ultimate Team – a new feature of course.

Game settings should remain as is in the previous year’s demo. The half-length is fixed to four minutes, and players can choose any difficulty level. Choose between Autumn and Fall while the pitch conditions are random. Matches are restricted to night play, using the default ball.

Besides FIFA 20 demo, Early Access is also something fans would love to hear about. Sign up for EA Access and get eight hours of gameplay a week to the official release date. Fans who pre-order either Ultimate Edition or Champions Edition will also get early access three days to the official release, that is September 24.

Right now, the focus is on who will be the FIFA 20 cover. Favorites include Neymar Jr., Ronaldo, Mbappe, Son among others. PSG’s Neymar is poised to be the man here, but his probable return to Barcelona may force EA Sports to think otherwise considering Konami’s partnership with Barcelona.