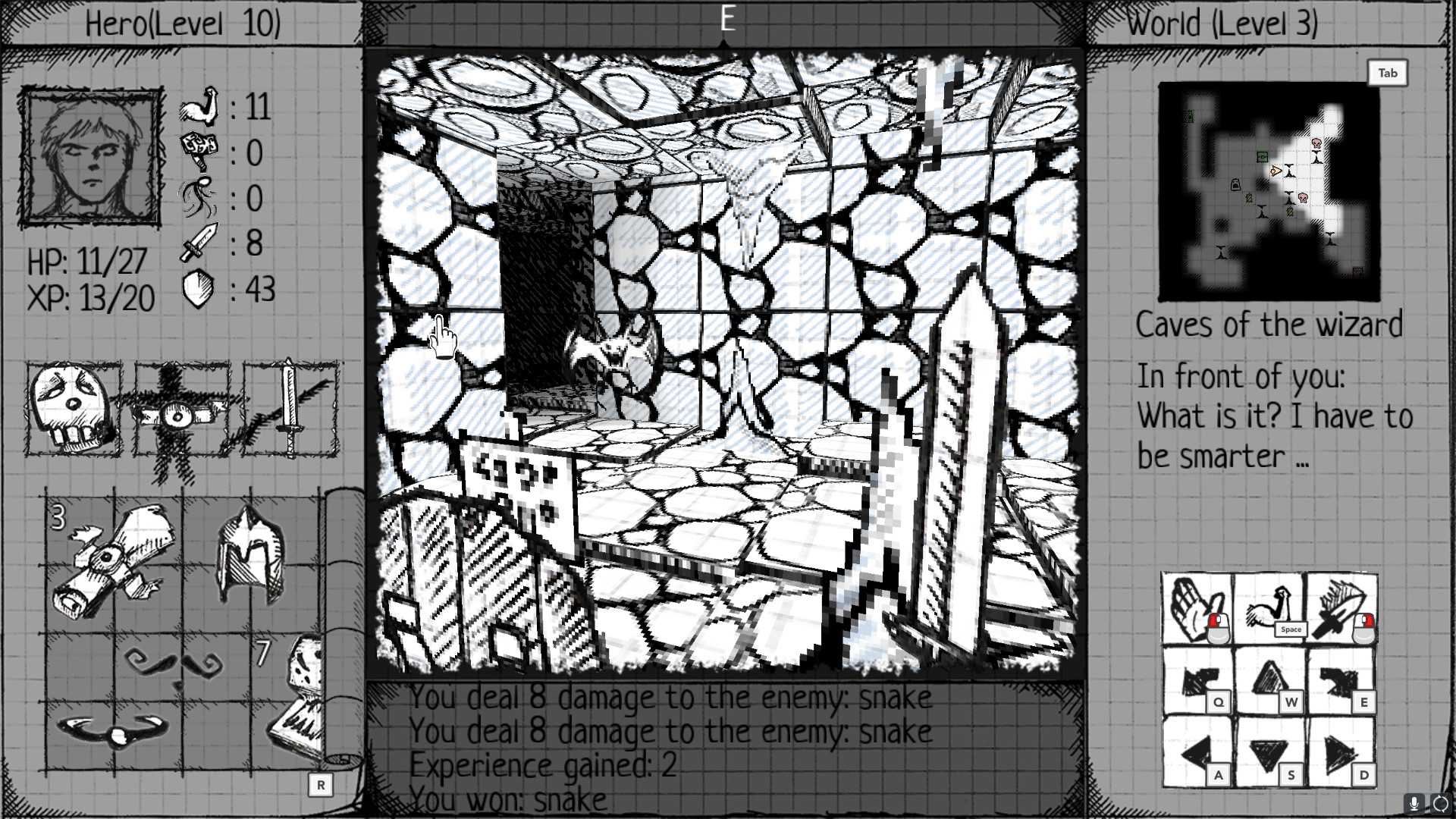 Drawngeon Dungeons of Ink and Paper has already launched onto Steam and Nintendo Switch giving players access to a strange pen and paper universe. This game is styled like a traditional RPG experience, but it has a strange modern design and takes the phrase pen and paper quite literally. Still, it offers a unique experience not often found in other titles.

Fans can find this title on several platforms including PS4, PS5, Xbox One, Xbox Series X, Steam, and Nintendo Switch. Still, despite its widespread access, it seems to be a fairly underrated title from its developer DarkDes Labs. Due to this, this title deserves a closer look as players prepare to enter a land of dragons and drawings.

RELATED: Xbox Boss Recently Shared An Image Of The CPU In The Upcoming Xbox Series X

Enter into a unique hand-drawn world as you explore the Mysterious Twoer. This game is styled like an old school roleplaying game, and continues to hold a classic aesthetic that is strangely familiar to anyone who has played tabletop RPGs before.

Explore a procedurally generated tower as you enter the world of Inkland. There are dungeons, caves, forest, and more all waiting to be explored. Like a classic RPG, players can select from warrior, magician, or rogue as they enter into a land of adventure.

This game is literally hand-drawn with everything from the HUD to animations drawn from pen and paper. Due to the procedural generation of the title, players will find that each adventure in this strange land is unique and different.

Each of the three classes has a unique playstyle. Enjoy dodging from enemy attacks, casting mighty spells, and tearing apart the denizens of the tower.

What is really interesting is the monochromatic style of the entire experience. Its hand-drawn aesthetic makes it strange yet noticeable and colors are used rarely as a way to accent objects. This is indeed a strange world with much to be discovered.

There is sure to be more that is not initially noticeable about this title. As players continue to dive into its paper folds and explore the strange inscriptions upon it, they learn that not everything is as it seems in the land of Inkland.

Enjoy grid-based movement, real-time combat, and a strange mystery just waiting to be explored. Test your skills and dominate a world of drawings and demons.

RELATED: Final Fantasy 16 Reveal Might Be Coming Along With Sony's PlayStation 5 Announcement On Wednesday

Drawngeon Dungeons of Ink and Paper can be found on PC, PS4, PS5, Xbox One, Xbox Series X, and Nintendo Switch.

DRAWNGEON DUNGEONS OF INK AND PAPER 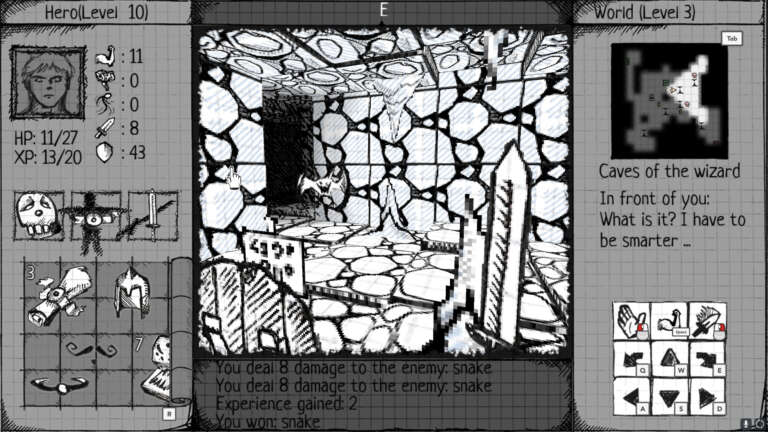