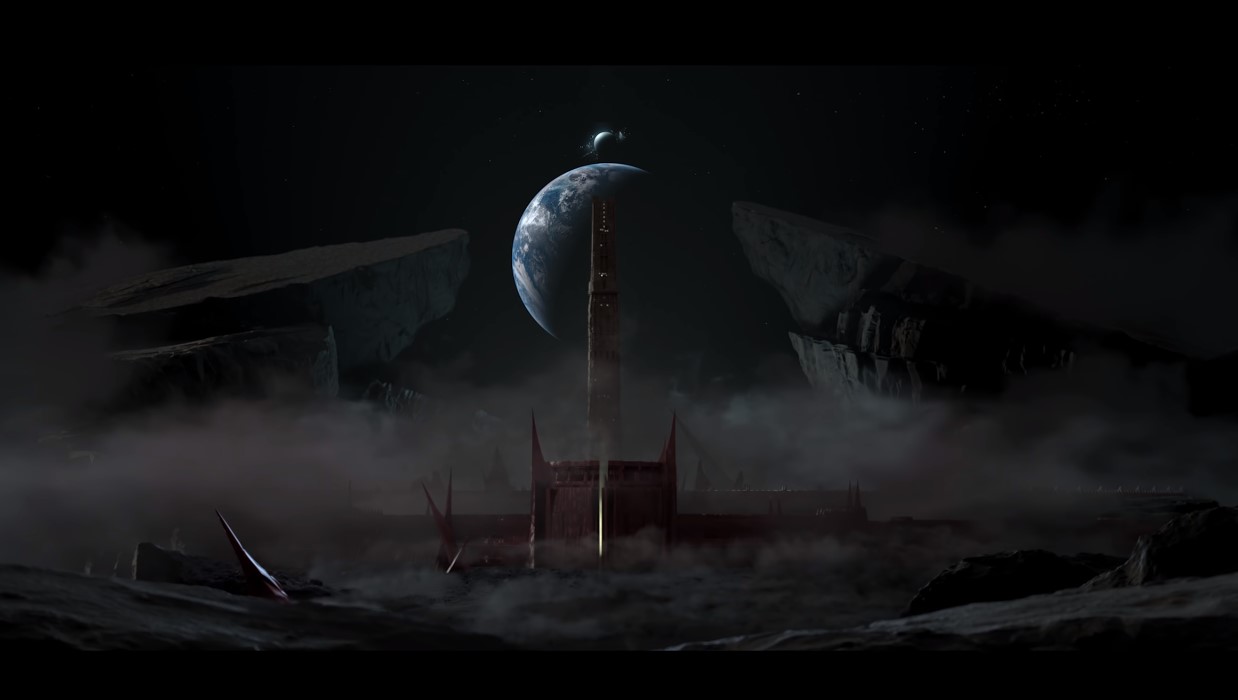 The Solstice of Heroes Event for the MP first-person shooter game, Destiny 2, will once again be taking the gaming world by storm this July 30. The month-long event starts next week and marks as the most extended type of activity the game offered. Though a similar celebration took place last year, it will not have the same kind of missions. Bungie, the development company behind the game, intends to introduce a new mission called European Aerial Zone.

One great thing players should expect is an increased chance of winning the first set of Heroes Armor 2.0, which is a part of the upcoming Shadowkeep expansion. Three precious elements, including the Solar, Void, and the Arc will be dropped from Elemental Orbs. Collecting these orbs will help complete an objective and used for an armor upgrade.

Not only does it work on upgrades, but a total of 30 collected orbs matching the day’s element also applies to create a momentary elemental bluff. This elemental bluff can be used in several ways, including using an AoE burn effect wave to damage everything around Solar classes. An ability to regenerate and invisibility enhancements for Voids, and Arc class speed upgrade and melee damage.

These additional buff functions are not only playable during the Gambit Prime and Competitive play, but bu also generated during the European Aerial Zone event. Minibosses will appear within a predetermined time limit, and the final stage would be a combat with the ultimate boss. The number of chests to pop up will be dependent on the number of mini-bosses killed.

These treasure chests will emerge anywhere within the zones containing the Solstice Package. They can be opened with collected Solstice Key Fragments received from successfully completing activities during the month-long event. What important to note is killing more mini-bosses increases the number of chests to find, and elemental killings generate Elemental Orbs.

Bungie, Inc. was kind enough to provide every participant the Solstice of Heroes armor set, a Legendary weapon only available once the Shadowkeep expansion goes live. This lovely piece of equipment can be upgraded at various levels of the game and through objective completion. Players can upgrade their armor from its ‘drained’ state to the ‘renewed’ level. Getting the equipment to a renewed state unlocks the “Majestic Legendary Set.” along with several other objectives to fully open the Masterwork version.