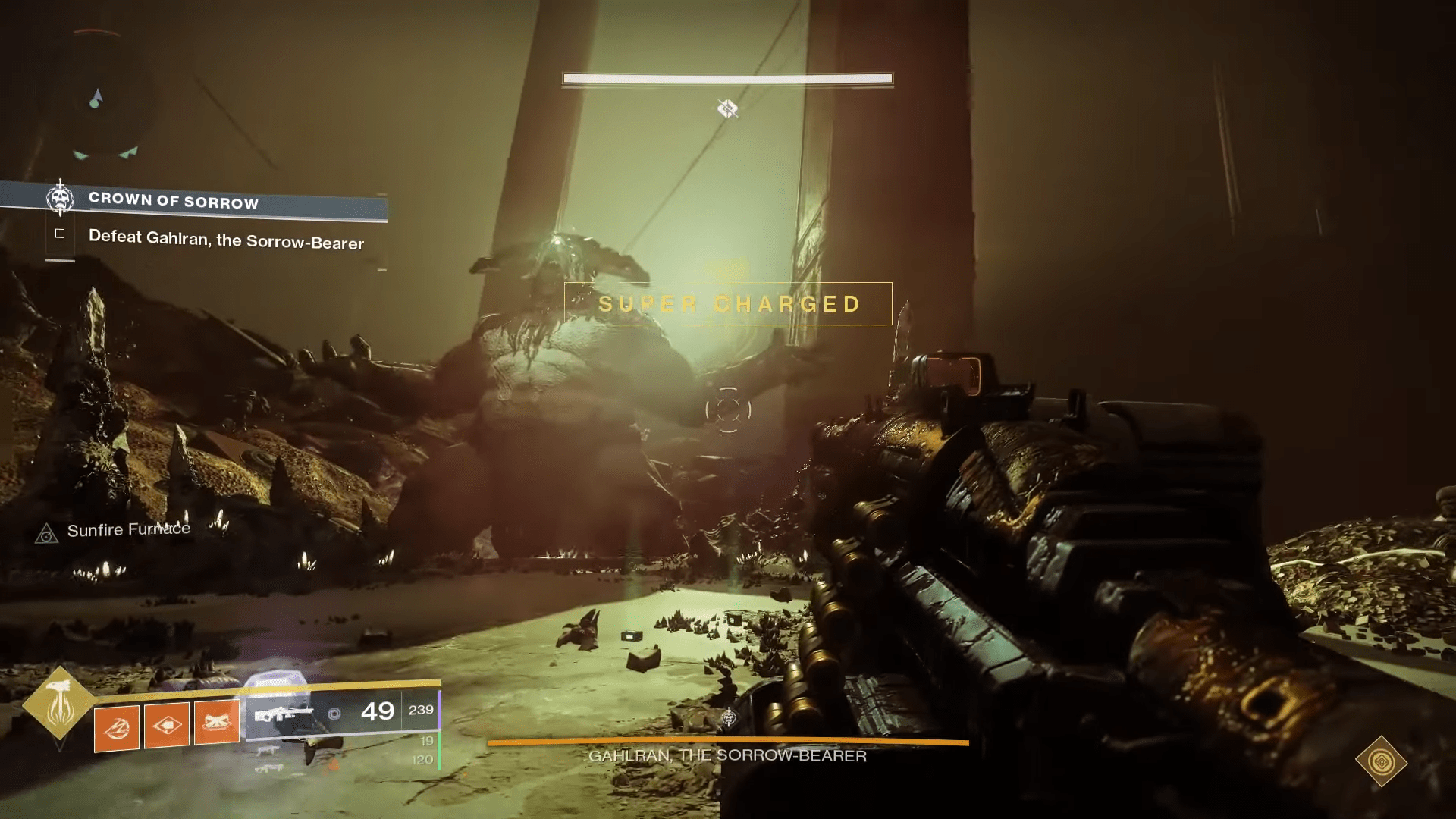 When you ask most Destiny 2 fans what the most heavy-hitting power weapons are in the game for PVE, you shouldn’t get much variability in the answers. Whisper, Sleeper, and Darci have been the big three in the game for a long time. This has been an important note to keep up within the meta, as these weapons are relied on by many for taking out bosses of all kinds.

Raids in particular, especially with the new Crown of Sorrows raid released. Teams are racing to get to the level cap in order to participate, and knowing what weapons offer the best DPS, is crucial to melting bosses quickly during their damage phases.

For any dank PVE’ers out there, I highly suggest to grind out the Iron Banner for the Swarm of the Raven grenade launcher, it’s going to be an insane weapon for year 3 of Destiny 2.

The reason grenade launchers are such a surprising top dog of the season is because they weren’t good for a long time. Since their release, grenade launchers have been out DPS’ed by almost every other weapon type and only saw limited use in PvP to boot. Since then Bungie has introduced several separate buffs, the newest one bringing the weapon to the peak of viability.

Therefore, today we will be going over which weapons are in and out when it comes to the best of the best. Most of the viable grenade launchers are pinnacle quest weapons and difficult to get, so keep in mind these weapons will come at a hefty time investment.

So what weapons should you be going after? There are several good options and combinations, and here we will go over just a few. Luckily there are options for both exotic and legendary weapons, so you are able to mix and match with your favorite weapons in other slots.

For legendary weapons, the Swarm of the Raven, a Heavy slot Iron Banner weapon comes out on top. Unfortunately, if you don’t already have the weapon Iron Banner is not available this week, so you will have to wait until it rolls around to acquire it.

Another solid legendary option is the Mountaintop, an aptly named pinnacle weapon for the Season of the Forge. This is joined more recently by the Season of Opulence weapon called the Wendigo-GL3.

As for exotics, the Prospector and Fighting Lion are solid options and are base game exotics.
This means players will more than likely already have access to them. A newcomer, Anarchy, is a raid specific weapon with a new twist. This weapon is essence lays a trap, and can be swapped out for continual damage after the ability has triggered. This means it can be combined with Mountaintop, for continual DPS.