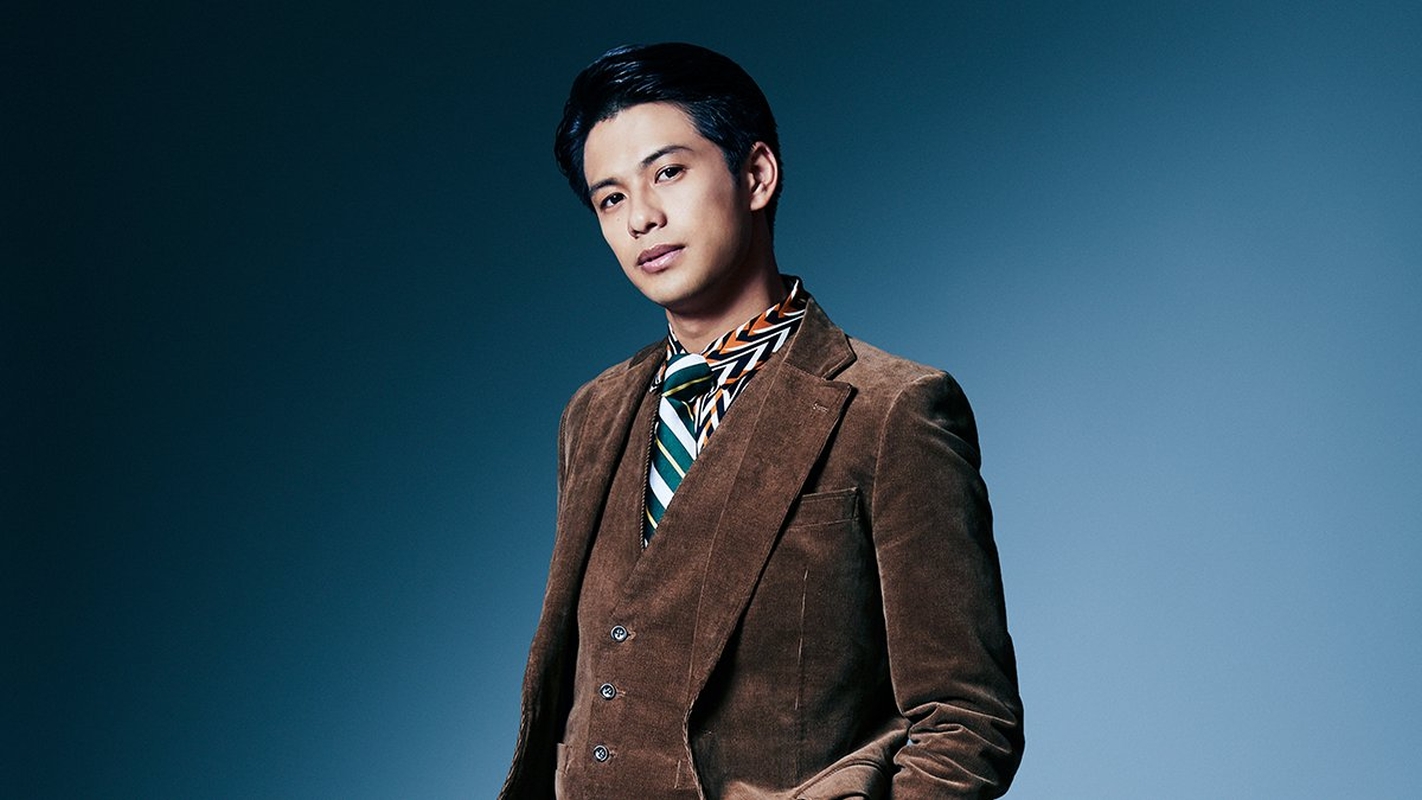 Izanagi Games has announced the latest Death Come True character for their upcoming FMV title. This is the third character announced with three more characters to be released in the upcoming weeks.

Death Come True is a full-motion video (FMV) title. Players take control of the protagonist, Makoto Karaki, portrayed by Kanata Hongou. Karaki awakes in a hotel room where he learns on a news broadcast that he’s wanted for a series of murders. Karaki has lost his memory. It’s up to players to help Karaki recall his memories. The game has multiple decision paths and endings that are played out by the cast.

Hongou previously appeared as Makoto Naegi in the Danganronpa stage plays. He also performed the voice acting for Ryota Mitarai in the anime Danganronpa 3: The End of Hope’s Peak High School.

The second character is police investigator Akane Sachimura, who is played by Chiaki Kuriyama. She wakes up in a hotel bathtub with no memory of how she got there but has retained her memory before the event. Kuriyama is known for her roles in Kill Bill Volume 1 and Battle Royale.

Nozomu Kuji, another police investigator, also works in Sachimura’s Special Investigation Division. Kuji works at his own pace but has solved many difficult cases. He’s also chasing Karaki, who is allegedly the serial killer.

Kuji is portrayed by Win Morisaki, a singer and actor. He previously appeared in Ready Player One.

There are also plans to release the game in different languages.

The Death Come True team has been announcing a new cast member every week. The next cast member is scheduled to be announced next Friday, December 27. Until then, the remaining hidden cast members’ identities are hidden on the official website.

Death Come True is scheduled to be released in 2020.

Dec 15, 2020 Lisa Nguyen 3090
Izanagi Games and Too Kyo Games revealed a demo for Death Come True. While the game has been out for a few months on mobile, PC, and the Nintendo...

Oct 14, 2020 Lisa Nguyen 2790
Publisher Izanagi Games and developer Too Kyo Games have announced the new release date for Death Come True on the PlayStation 4. The game was...

Sep 25, 2020 Lisa Nguyen 4080
Izanagi Games and Too Kyo Games have announced the PlayStation 4 release of Death Come True has been delayed. The official Twitter account for the...