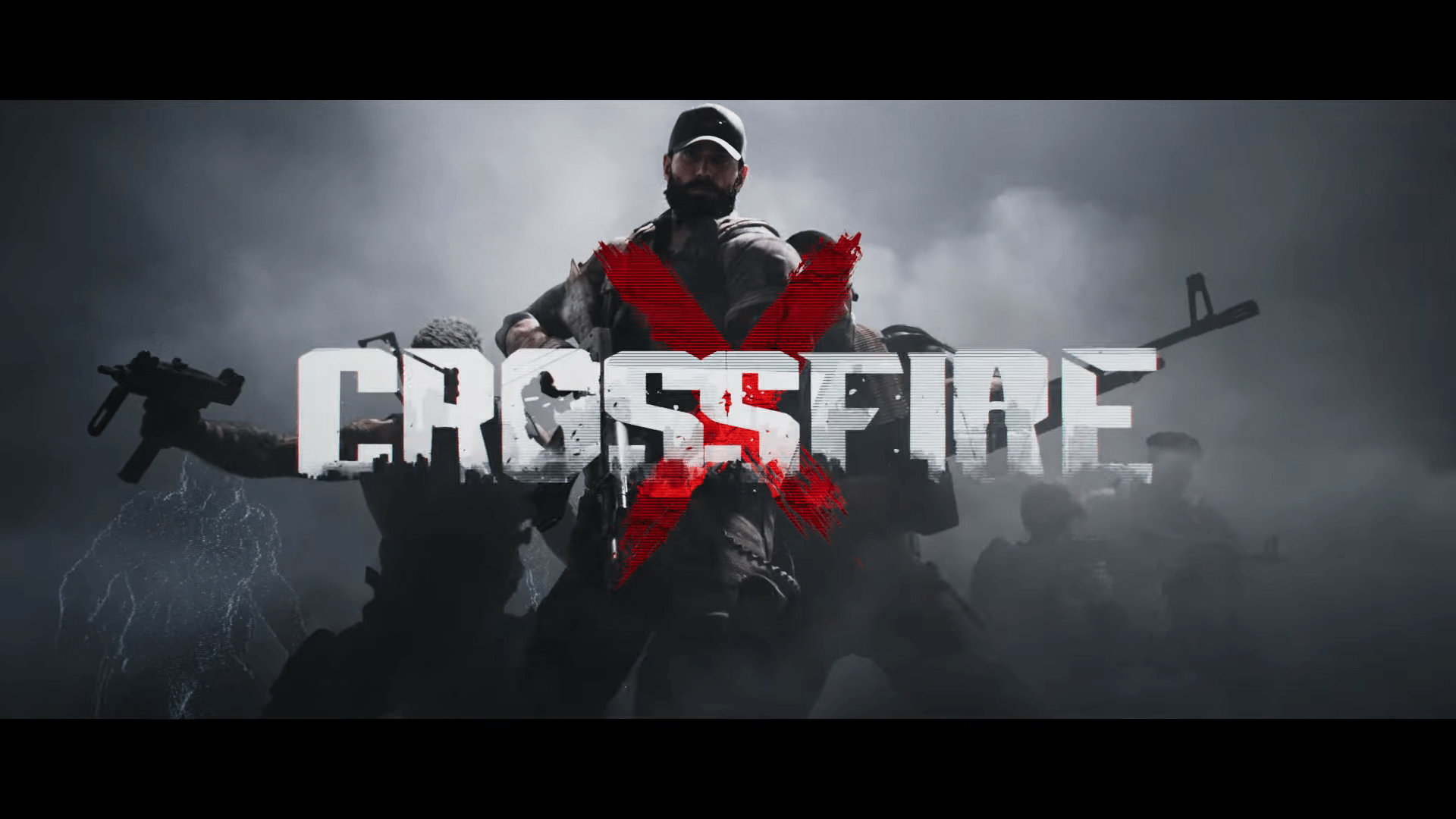 If you are a PC gamer, you’ve no doubt heard of the ultra-popular first-person shooter, Crossfire. Developed by South Korean developers Smilegate Entertainment, Crossfire is a free-to-play military FPS that, since release, has gone on to become one of the most-played first-person shooters in the world.

It’s not surprise, then, that someone would eventually bring the game to consoles, at Microsoft is working with Smilegate Entertainment to do just that. The company recently announced CrossfireX, a brand-new version of the game will be released exclusively on Xbox One in 2020. Not only is the console version of the game going to feature the same great features of the PC version, it’s going to have a whole new slew of game modes and more. Most notably, the game will be getting its first single-player campaign, which is being developed by the masters at Remedy Entertainment.

You may recognize the name, as Remedy has a long history of making incredible story-driven games. The studio is responsible for Max Payne, Alan Wake, Quantum Break, and the recent genre-bending game Control. While the studio is certainly a major force to be reckoned with when it comes to delivering tight, well-written stories, taking on a military-focused first-person shooter seems like the last thing the studio would be involved in.

As it turns out, SmileGate’s Technical Art Director Jin Woo Jung is a huge fan of Remedy’s work, and when the studio was deciding on who to approach for their single-player campaign, Remedy was the first choice. Remedy, of course, jumped at the chance to be a part of one of the biggest games in the world, even if it is a bit outside of their comfort zone. The original Crossfire has been out since 2007, and the developers have worked hard over these past twelve years to build up their world and the characters in it, leaving Remedy a lot of behind-the-scenes lore to work with.

Crossfire is about what you’d expect from a military FPS. Featuring two major factions, Global Risk and Black List, who are involved in a never-ending war, the game has a dozens of different game modes to play across dozens of maps. There are the classic modes like Free-For-All and Team Deathmatch, as well as crazier modes like Cops & Robbers, which has one team of cops trying to uncover the robbers who are hidden among a team of bots. As you level up and earn in-game currency, you can unlock a variety of new weapons and equipment to bring into battle.

CrossfireX is currently slated for release sometime in 2020 on Xbox One.