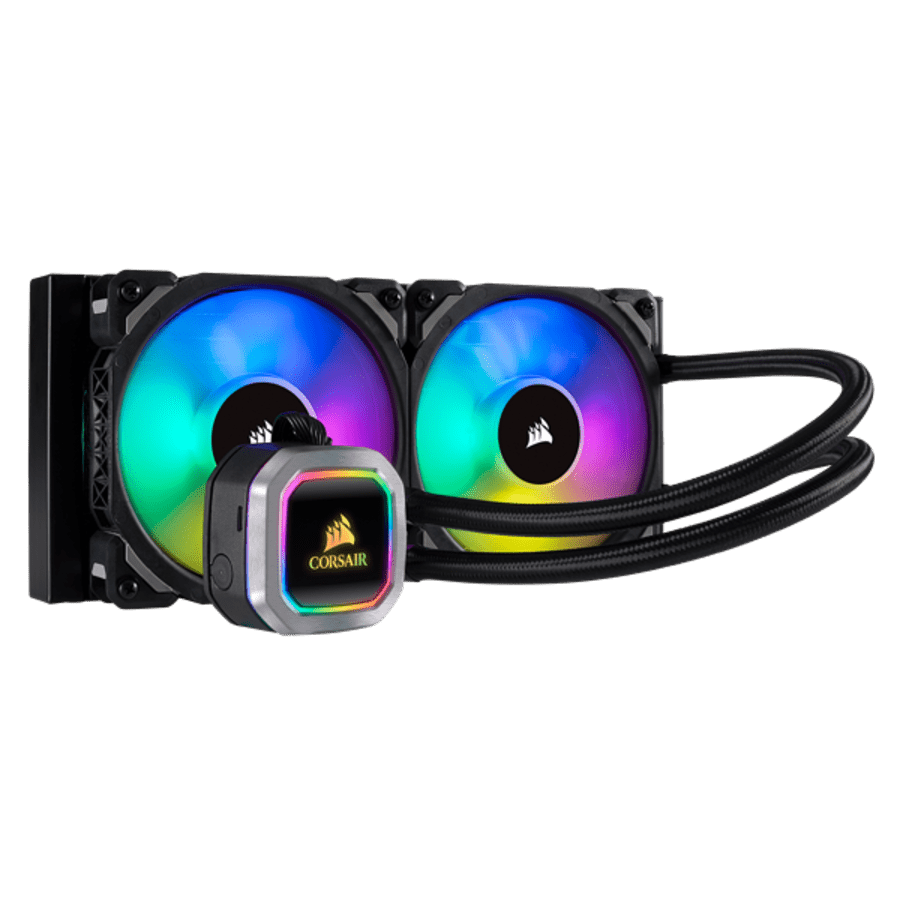 Some of the finest CPU Coolers are generally safe, and these are all-in-one liquid cooling units. There’s just a small risk that something might go wrong. It’s unfortunate something went bad on some of the Hydro Series H100i RGB Platinum SE from Corsair, but the good thing is the company offered a partial recall.

Corsair said they’ve noticed that lesser than 1% of their Hydro Series H100i RGB Platinum SE cooler leaked a little coolant into the hose sleeving. It’s easy to spot these leaks because the color of the sleeving is white and the coolant’s color is bright green.

In some cases, the concerns are instantly evident when the cooler was taken out of the box. However, there are instances where the leak would only be discernible after some time. Fortunately, the concern is only limited to a particular batch.

Those who own these coolers should check the serial number sticker or the packaging on the radiator. They should search for the lot code, which is 1852.

The 4-digit lot code is in the middle of the serial number. The serial number has 12 digits, and the four middle numbers are the lot code. There’s an example on this on some reports such as the article in PC Gamer. Corsair affirmed there’s only one batch that’s likely to leak.

Corsair said replacing a CPU cooler can be troublesome and they want to avoid additional concerns or further damage. They want to give the best comfort to their customers.

They apologized sincerely for the discomfort to their affected consumers, and their customer service group is prepared to make things right.

Part of what Corsair plans to do is offer a free replacement to those who are affected. The affected can go to the support page of Corsair for the arrangement.

The H100i is clean and stylish because of its brilliant fan housing. Its radiator accent will complement the CPU system and its RGB lighting.

Its cooling performance is incredible because each fan can run from 360-2,200 RPM in operation. It has a quiet cooling performance, and it’s great especially because of its thermally maximized cold plate and its noise-reduced pump design.

It has powerful software, which allows its users to synchronize and control the RGB lighting of their cooler. They can also control iCUE compatible gizmos, and they can monitor the coolant temperature of their CPU monitor.

The pump and fan speeds can be adjusted too, and it can be done through its intuitive interface. It’s modular, so it’s easy to install. There’s no need to use tools to mount the bracket, so it’s a no-brainer.

It’s really just a minor setback for Corsair, and its customers are glad because the company is responsible for the unfortunate leak. Oct 19, 2019 Kaden Redhead 3070
With the Black Friday deals looming just around the corner, many techs and gaming products are being pulled out from the market with value prices....