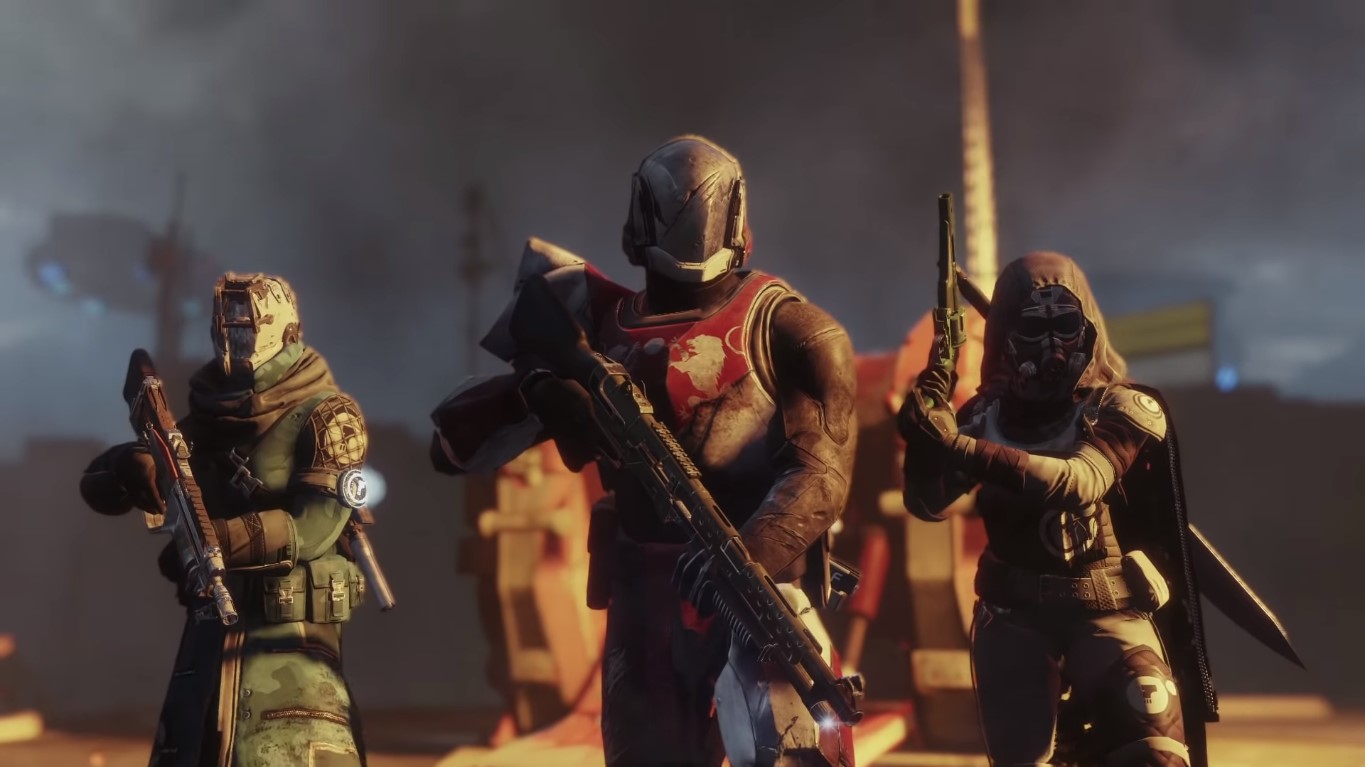 The new Destiny 2 update 2.2.1 will bring changes to Gambit Prime and The Reckoning modes.

Community manager Chris Shannon shared this in the latest Bungie post. He said the new Destiny 2 update will boost the drop rates of the weapons in The Reckoning. Meanwhile, most of the firearms and other weapons will be added to the loot pool in Gambit Prime.

This will effectively boost the chances of fans earning weapons from Season of the Drifter. During the end of each match, the weapons will have an opportunity to drop in Gambit Prime. Meanwhile, the chance of getting a drop will increase in both modes if you don’t acquire a weapon. This will ensure that you don’t have a long dry spell without a drop.

Shannon also revealed that Doomsday, Just In Case, and Gnawing Hunger will still be exclusive drops for The Reckoning. So don’t expect to see them on the Gambit Prime.

This news wasn’t well-received by Destiny 2 fans. A whole Reddit post was created in reaction to Shannon’s post on the weapon drop rate in The Reckoning.

Fans have complained about the very difficult way to obtain special weapons in Destiny 2.
In fact, you can play for hours only to get less than five weapon drops. This makes it very hard to enjoy the game when you get a small reward for all your efforts. It also fails to reward loyal fans who have been supporting the game for so long.

With the Destiny 2 update, will fans finally get their hands on the Dreaming City loot or the One Thousand Voices? What about the Spare Rations hand cannon? Can fans now farm it?

Cozmo23 commented on that Reddit thread that he only got 2 Prime weapons after playing for two weeks. He walked away in disgust after that.

Neuromaenxer added that he’s been playing Destiny 2 Prime and Reckoning consistently and only received a sidearm with “shitty roll.”

While this was good news, the announcement did come dangerously close to April Fool’s Day. That made fans suspicious that the developer is pulling a fast one on them. Nevertheless, David “DeejBNG” Dague, Bungie community manager, assured in a tweet that the Destiny 2 update is not a joke.

This is not an April Fools prank. https://t.co/Ypny5Kqnob

Keep posted for any Destiny 2 updates and news, which will be published as they come along.