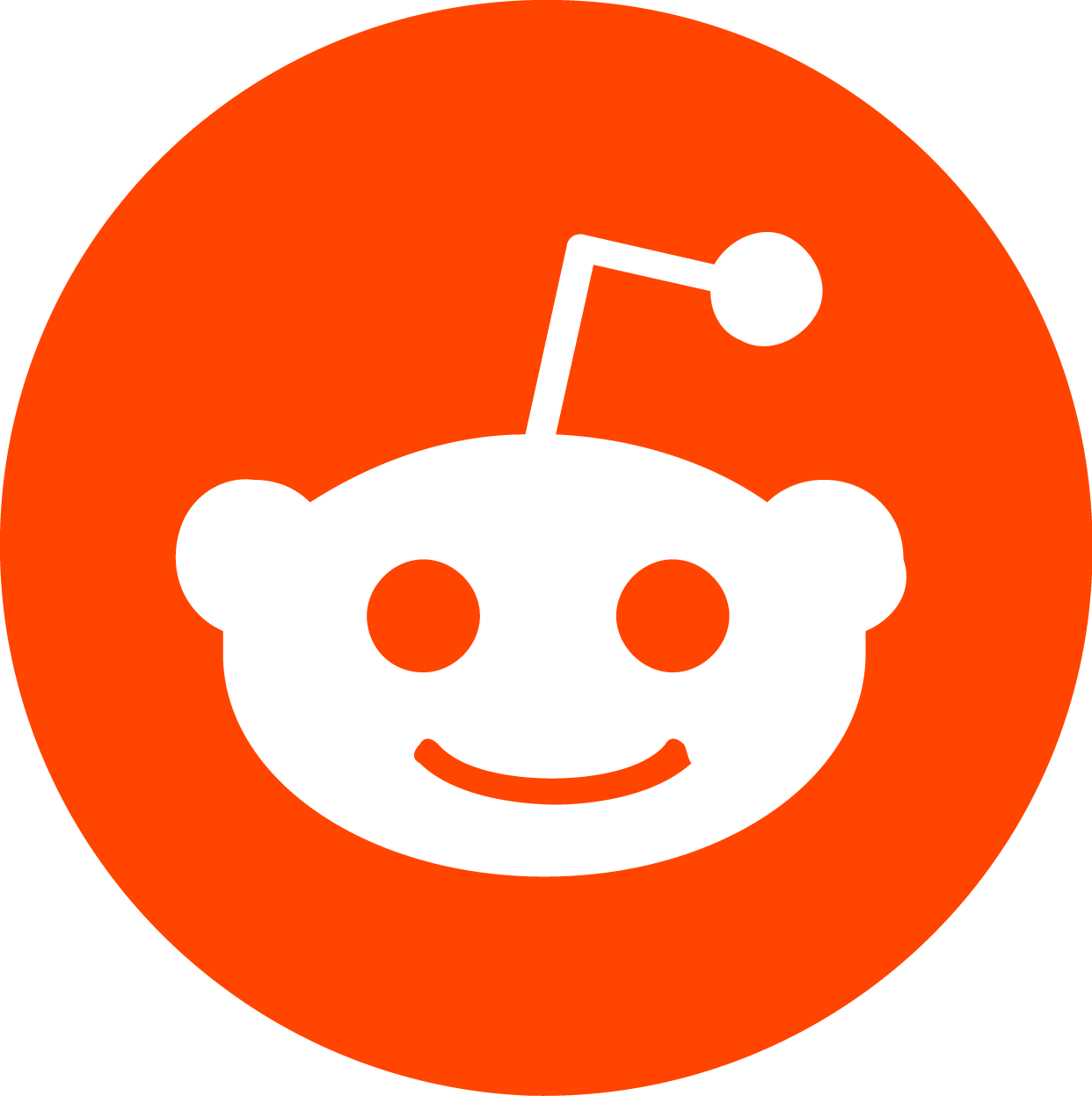 There’s even bigger news for gamers and fans on April 1. It’s supposed to be April Fool’s Day, but subreddit /r/Games surely wasn’t joking when it shut down for one day. The reason for such shut down is to stand against hate speech.

The infamous subreddit /r/games have been home to more than 1.7 million subscribers. Currently, its subscriber number is continuously going up by more than 20,000 users. It is known to be a venue where members can read and discuss gaming news and subreddits for popular videogames.

Even after emphasizing the importance of mutual respect among members, the subreddit’s moderators felt that members are becoming hostile. They felt that a civil discussion is not enough to cut-down the stream of derogatory remarks exchanged on the platform.

Since it seems like no one’s paying attention, the moderators decided to shut the subreddit down. Though the said shut-down was only for a day, it was enough to make their stand clear.

To stress that it’s not an April Fool’s joke, they pinned a statement of intent on the subreddit’s topmost page.

The said statement opens with saying that a neutral and casual forum transformed into a hostile battleground of ideas. And though arguments are usually normal results of discussions, in this case, it became spiteful attacks.

Unfortunately, these attacks against each other went-on on a regular basis, providing no chance at de-escalation.

Disenfranchised and marginalized communities and cultures became recipients of these bigoted and racist attacks.

To support their statement, the moderators posted screengrabs of messages showing different kinds of hate speech. Among them were pro-rape language, pro-pedophilia, misogyny, racism, Islamophobia, homophobia, and transphobia. The moderators shared that these languages are what they usually see on a day to day basis.

No matter how vile and harsh these comments are, they are not surprising. Browse through any less popular subreddits and the same sentiments can be seen.

All these messages mean that the moderators have to intervene and take action. Preventing bigotry and racism means stopping it from growing and from being spread.

This act, along with the mods strong statement, reminds everyone that gaming is diverse and surprising. And the mods also emphasized that even the community suffered, it’s still fortunate to see and play fantastic games.

The widely-popular idea that disenfranchised and the marginalized are ruining the games is entirely wrong. There’s no reason to resort to vitriolic speeches and bigotry while discussing video games, or anything, for that matter.

The moderators of the subreddit said that the community members’ differences are the reason why they also consume different game content. As such, it’s great if everyone can allow themselves to appreciate these differences. 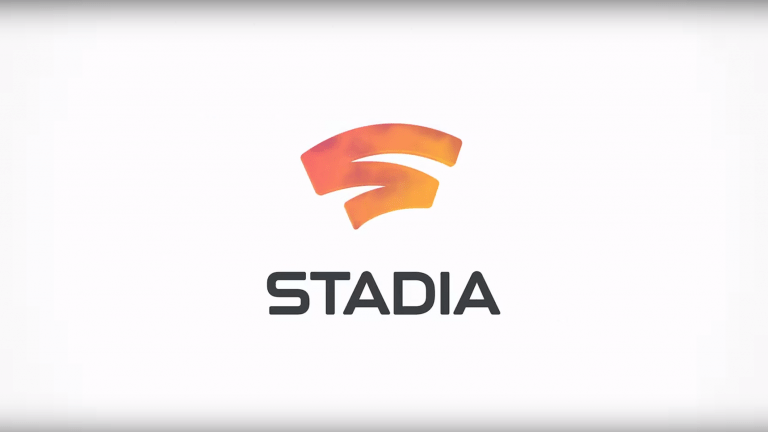 Jan 28, 2020 Chris Miller 2200
The Google Stadia already seems to be on thin ice with its early adopters; a far cry from when it was considered a possible 'console killer' coming... 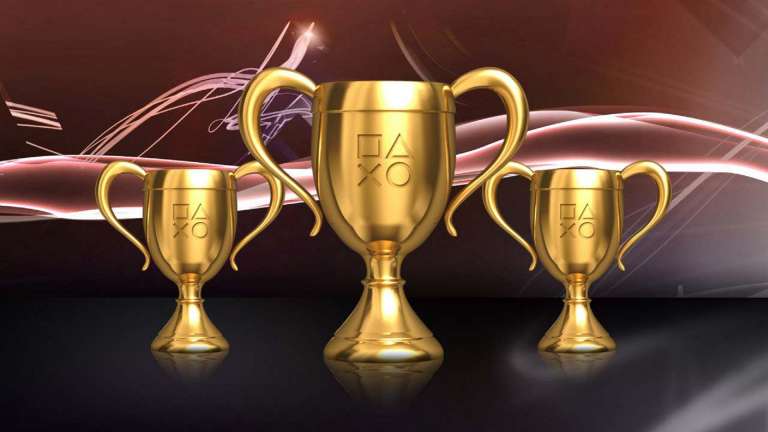 Nov 6, 2019 Emmanuel Giovanni 14900
Sony started a particular PlayStation Rewards program some years ago, where players could leverage on the points in their unlocked trophies through... 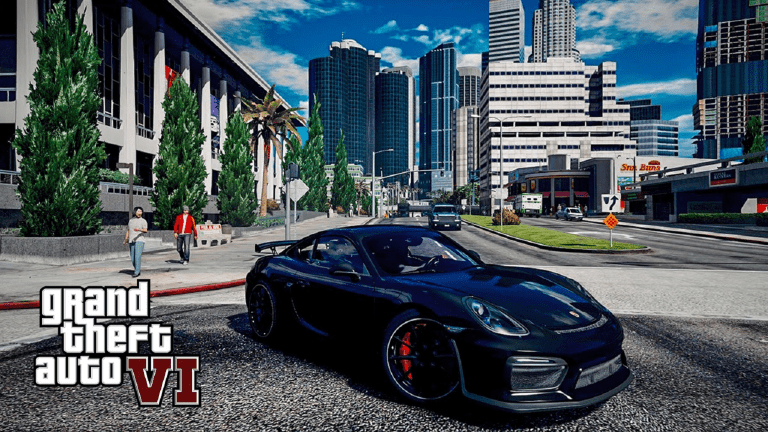 Nov 3, 2019 Emmanuel Giovanni 10540
The long-awaited launch of GTA 6 (VI) has started recruiting, as followed by a LinkedIn post. Now fans can start prepping up their CVs after having...