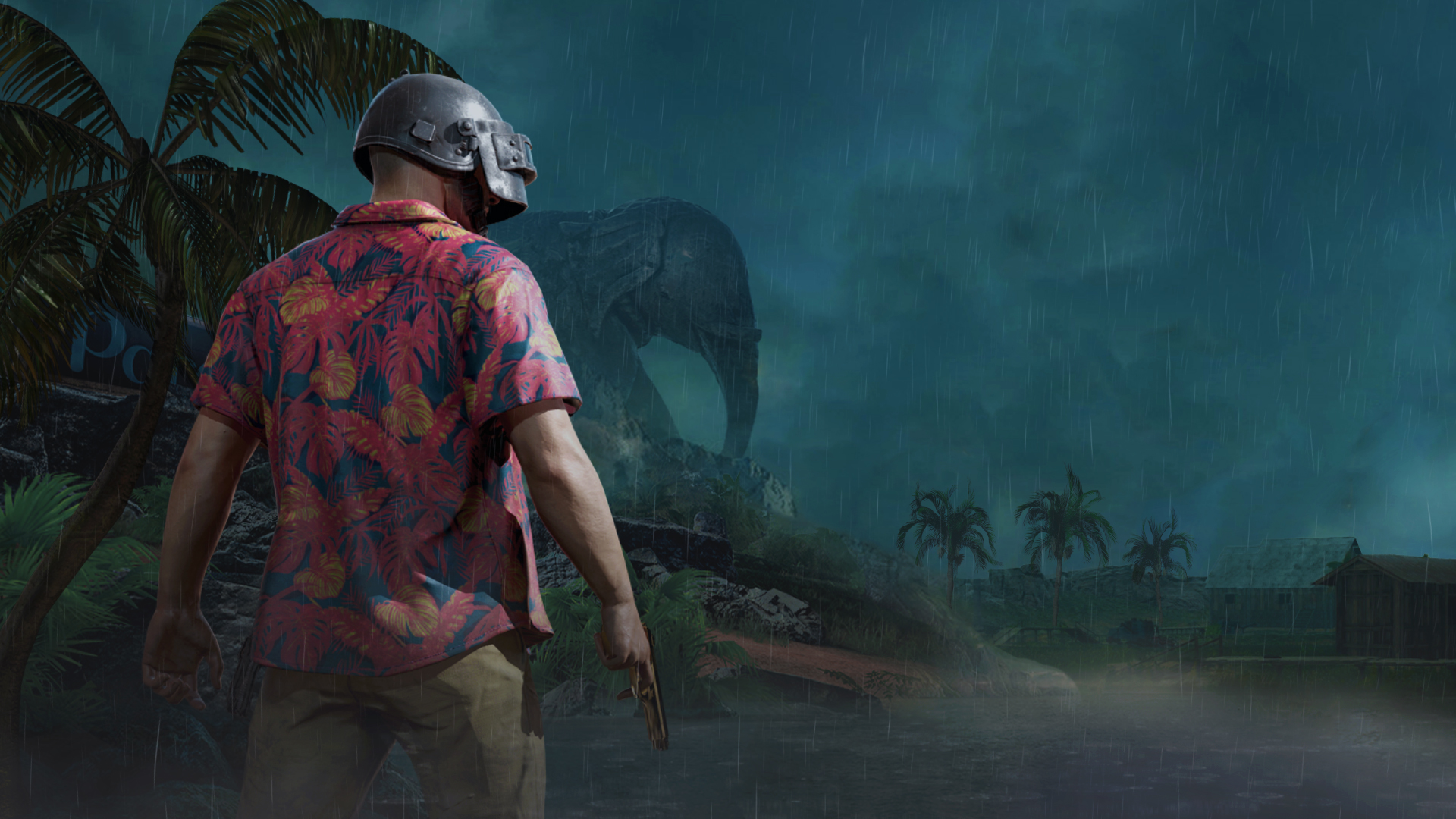 The creator of PUBG is not interested in doing a sequel despite the massive success of the multiplayer battle royale.

Brendan Greene, in an interview with gamesindustry.biz, he said that he’d done everything he could do for PUBG. With that, he’s not really keen on repeating it again by creating PUBG 2.

He said that he’s already done the battle royale concept, so he’s going to “try something else.”

Just last year, the PUBG marked a milestone after selling 50 million copies and reaching more than 400 million players. It’s one of the top 5 best-selling video games of all time. In fact, more than 80 million people are playing the game every day, translating to 227 million per month.

The success of PUBG also spawned another multiplayer, Fortnite, which is taking the world by storm.

One thing that gives fans hope is that Greene is not closing his doors on doing another multiplayer. In what form is anybody’s guess, but he did say that he wants to “connect people” in a way “we haven’t really done before.”

While Greene stepped down from the day-to-day operations of PUBG, he transferred to the PUBG Special Projects. The team will be based in Amsterdam, which will be closer to Ireland where he has a daughter.

This is one of the reasons why he accepted the job in the first place, in order to see his daughter anytime. While it’s still a 2-hour flight, it’s definitely closer to the PUBG headquarters in Seoul, South Korea.

He explained that the PUBG Special Projects will experiment with new technologies and tools to enhance connection and interaction. Apart from this new department, he remains as the creative consultant for PUBG. Day to day operations, however, will be handled by art director Taeseok Jang.

Being widely considered as the father of battle royale games, what’s in store for Greene?

He said that the PUBG CEO Chang Han Kim has not laid down any set goals for the special projects team. There’s no marching order for them to find something that could surpass the success of the game.

In fact, the team is not under pressure to release anything commercially but remains the R&D arm of PUBG.

This means profit is at the bottom of the totem pole in terms of priority for the special projects team. In the future maybe, he said. But right now they are focused on the creation aspect rather than the money. 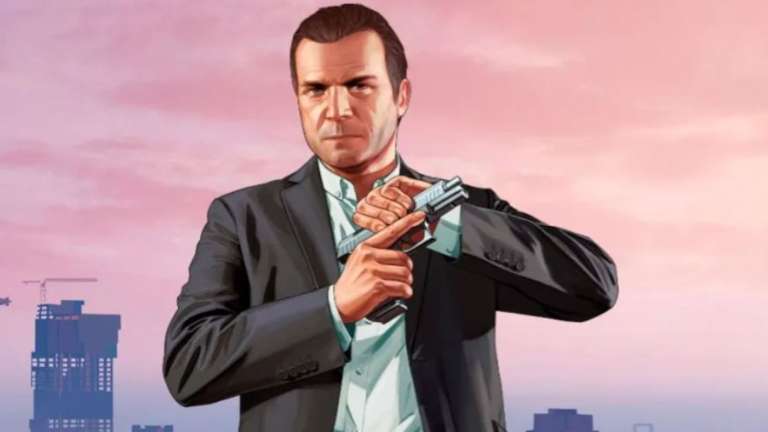 Aug 9, 2022 Tom Lee 200
When Rockstar said that the unnamed game's production was "well started" in February, they revealed that it would be the next GTA. The parent company...