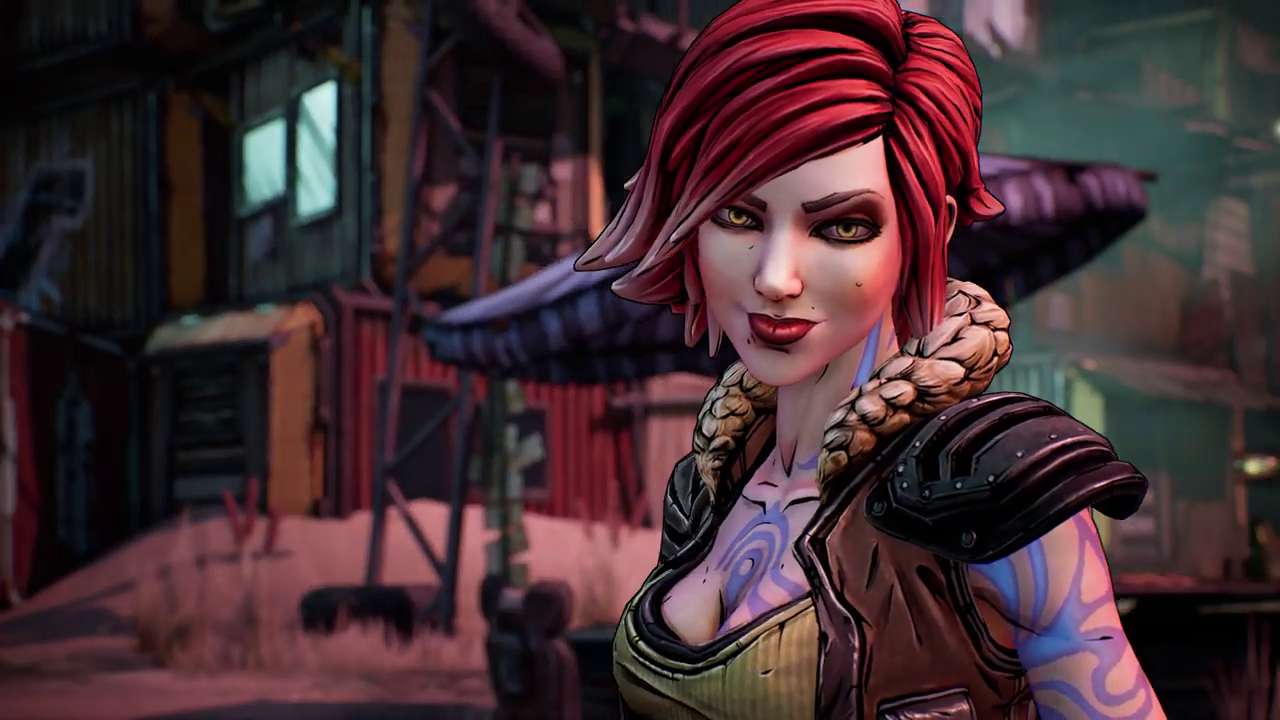 There have been many theories regarding the release date of Borderlands 3. However, a wayward tweet may have revealed Gearbox’s closely guarded secret.

The tweet has since been deleted, but eagle-eyed fans managed to screenshot the message. User Wario64 shared the deleted tweet on his page. The message didn’t mention Borderlands 3 but instead, refer to the upcoming game as Mayhem.

However, Gearbox has been referring to the third installment as Mayhem that it’s ingrained in everybody’s consciousness. The studio also doesn’t have any other game by that name.

As reported in that deleted text, the release date would be September 13. In fact, it called on fans to pre-order, and they will get a free Gold Weapon skin.

Some fans are not buying it, however. The announcement is timed suspiciously close to April Fool’s Day. While it was up until April 2, differing time zones mean that it’s still April 1 in some parts of the globe.

Nevertheless, both the Borderlands and Borderlands 3 were released in the fall. If there’s any truth to the deleted tweet, it coincides with Gearbox’s typical schedule.

Also, there was a fan theory that got good press last week based on the Mayhem trailer. Zottelpanda created a Reddit thread outlining his theory that the Borderlands 3 release date will be on October 1.

He pointed to the 1:39 mark and the 1:41 mark of the trailer where you see the numbers.

On one of the buildings, there’s a number 10 and another number 01 printed on another building. He took this to mean that the numbers represent the month and the day, which means October 1. He said there’s no other number that appears on the almost 4-minute trailer.

As a customer, I’m happy to shop in different stores – already do! I’ve bought games from Xbox, Playstation, Switch, Steam, Origin, GOG, Humble, Uplay, Epic and other stores. To me, exclusives are fine when they come w/ advantages and when they are short – say, six months 🙂 2/3

Meanwhile, Wario64 also said that a deleted Twitter ad video revealed that Borderlands 3 will be released on Epic Games. This could be bad news for Steam users if it’s proven that it’s going to be exclusive. But Wario64 quickly added that he didn’t see in the Twitter ad about the game being exclusive in Epic Store.

Gearbox CEO Randy Pitchford seems to respond to the news regarding Epic Games exclusivity. In a tweet on April 2, he said that exclusives are good if they have a short window. But he then asked that questions about the game being exclusive to EPIC should be directed to Take Two.

Keep posted for any updates on the Borderlands 3 release date.