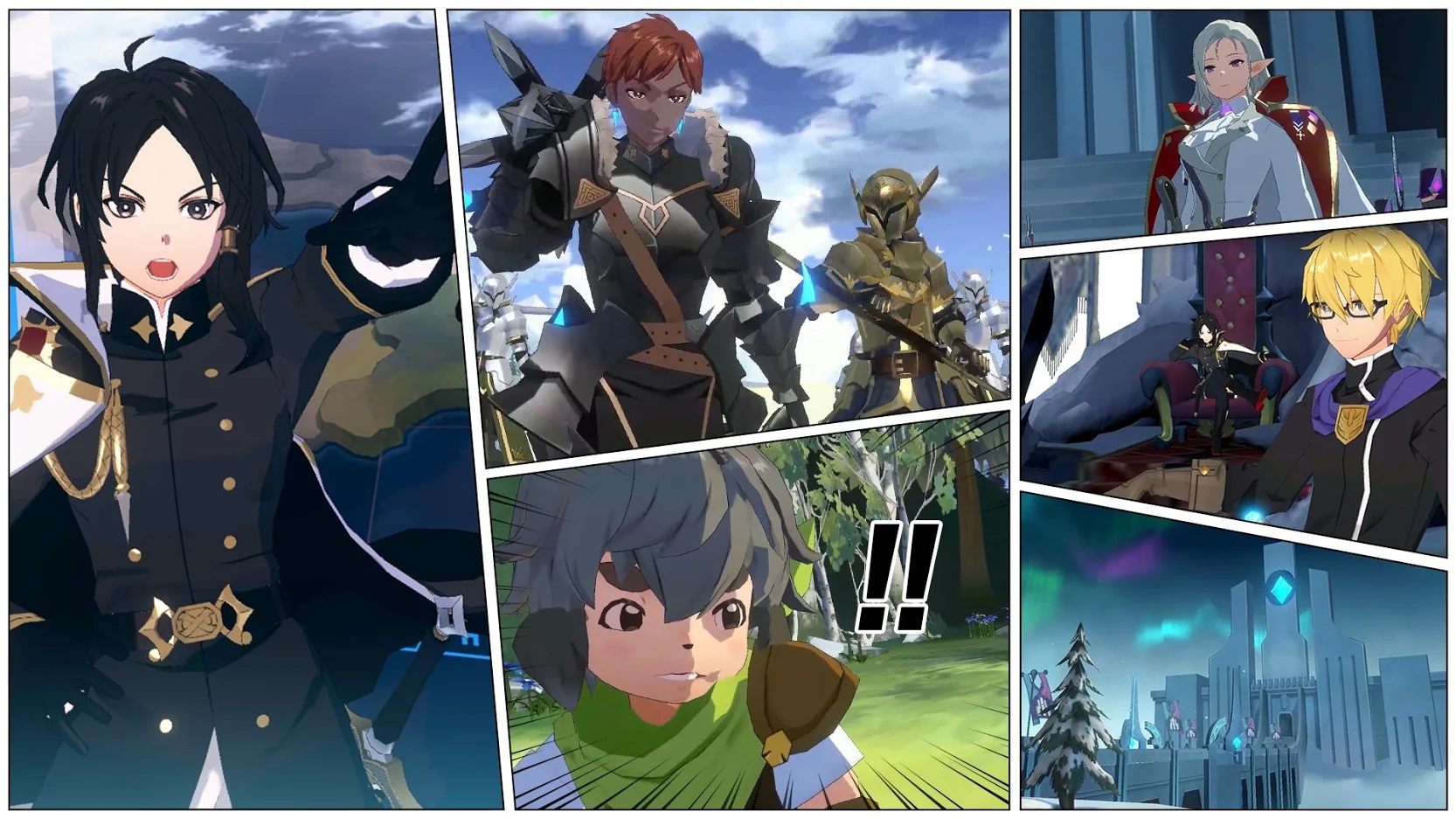 CloverGames has officially launched the global version of Lord of Heroes on iOS and Android. The game is an RPG with anime-style graphics and animated cutscenes.

In Lord of Heroes, players take on the role of a monarch who attempts to revolutionize a fallen world. Players can unlock around 50 characters by either playing the game or using the in-game currency.

The gameplay itself was designed so that players won’t have to spend hours grinding or playing. The content doesn’t have violent or suggestive content but was meant to be a part of a player’s everyday life.

After choosing their soldiers, players have to strategize in turn-based battle. If players have trouble strategizing, the game offers an additional Automatic Combat function.

The campaign contains three difficulties which are unlocked one after the other. If players need a break from the story, the game also contains PvP against other opponents, dungeons to raid for specific gear sets and materials, plus an upcoming Alliance Raid mode yet to be released.

Throughout the year, the developer plans to release additional events. One of the first events after the game launch was for an increased rate of appearance for the Mystic Beast PIYO, followed by a bonus weekend buff that reduced Energy Cost on all story stages by 20%.

The game itself is free but has several in-app purchases. They range from Growth Packages, 30-Days Honor’s Club, to the most expensive purchase for “Rosanna (Dark) Special Package.”

The director of Lord of Heroes, Seong-kuk Yun, states in the game’s description:

Our goal for Lord of Heroes was to capture the essence of what games are. Games can be merely something you enjoy when you’re bored or have time to kill, but they can also inspire and influence you in ways that books, TV, online videos, and other media can’t. When I say that, I speak from experience; I became a game developer thanks to the games that inspired me. The most beloved and highly revered games always find a way to show us something new amidst the familiar, which is exactly what we wanted to do with Lord of Heroes.

Lord of Heroes currently has a Facebook page in English that posts current updates and news about the game.

Lord of Heroes is available now on iOS and Android.