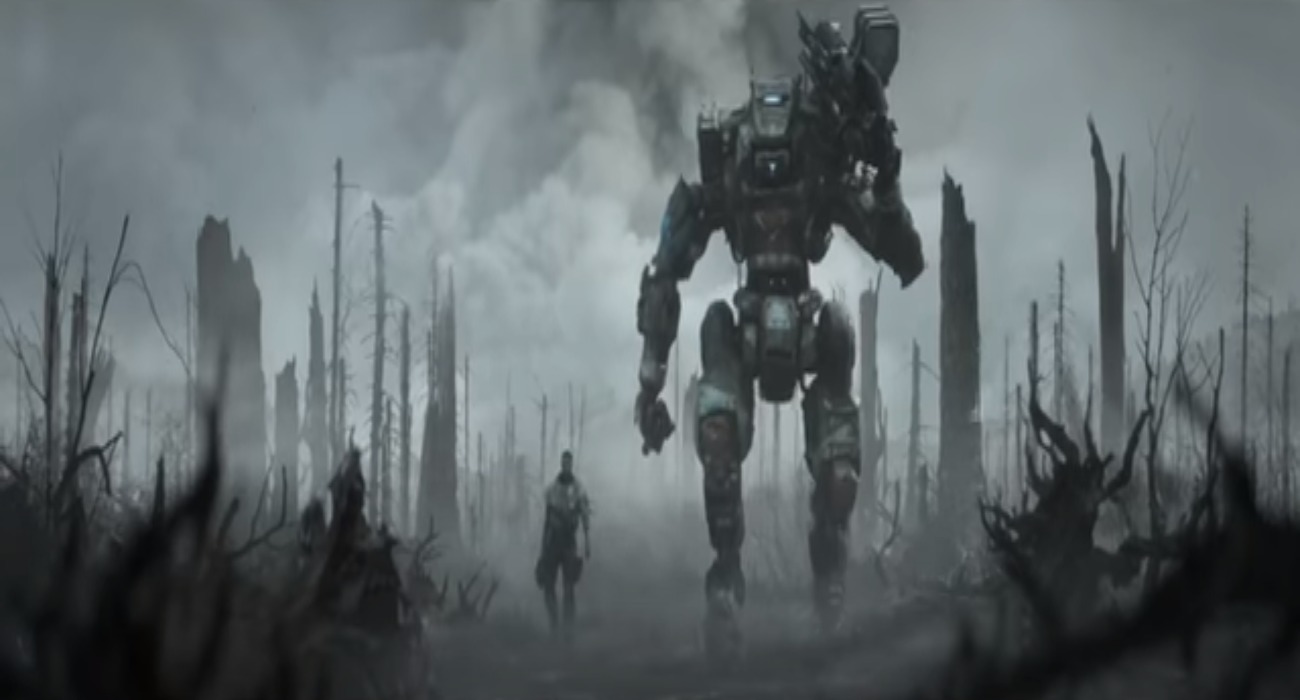 Titanfall 3 is something fans of the franchise have been talking about for years. New reports have come in from various Apex Legends leakers that there is likely something in the works.

Vince Zampella, the head of Respawn, also confirmed in the past that Titanfall is something the studio would like to return to. The previous game, Titanfall 2, was a critically-acclaimed success, but its sales were dwarfed by serious competition at the time (Call of Duty and Battlefield.)

What if.. someday in the future.. they drop Titanfall 3 on our beans and Apex is playable in the same application kind of the same way Warzone is like a separate game to COD. Imagine turning on Titanfall 3 and deciding to play Campaign, MP or Apex as the BR. 😯

In a now-deleted Tweet, @tHeNeOn_BeAst commented on the fact that there are hints that Titanfall 3 is on its way. Other leakers in the community jumped in to confirm that the next game is almost definitely on its way – and that it might even be in early development.

Of course, these sorts of rumors should be taken with a pinch of salt – but these are reputable sources who have often predicted in-game changes to Apex Legends.

This might come as a surprise – it was only in May that Vince Zampella stated that “nothing is currently in development”, but with the continued success of Apex Legends the studio may want to return to the world of Titanfall.

Apex Legends is directly tied to the Titanfall universe. Last season’s quests featured Ash, a character from Titanfall, and many of the characters, settings, and weapons are directly drawn from the same lore.

Titanfall 2 has also seen something of a resurgence in recent times. This is down to a continued dedicated community and a series of sales across Origin and EA Access.

Not only was the story or campaign mode well known to be impressive and scope and a lot of fun to play, but the multiplayer was also revolutionary for its slick movement of wall-running and grappling hooks – one part of which made its way to Apex Legends with Pathfinder.

Although Titanfall 3 may be in the works – or at least something Respawn is interested in bringing out in the future – for the time being, Apex Legends is still the primary focus for the studio.

The next few months are going to be huge for the game. With Season 7 just around the corner, cross-play support, and a Nintendo Switch version coming, Apex Legends will see its busiest period for most of 2020.

Work From Home has been a bit of a killer for the studio over the past few seasons, but it’s likely they’ve been putting a lot of focus onto the coming content.

Sep 29, 2022 Tom Lee 300
Some lucky players have been discovering an Easter egg involving Nessie in Gun Run, a new chaotic LTM introduced in Season 14 of Apex Legends. Even...

Sep 8, 2022 Tom Lee 700
There is a discussion in the community about some players' desire for Respawn Entertainment to alter the way Heat Shields are distributed during the...