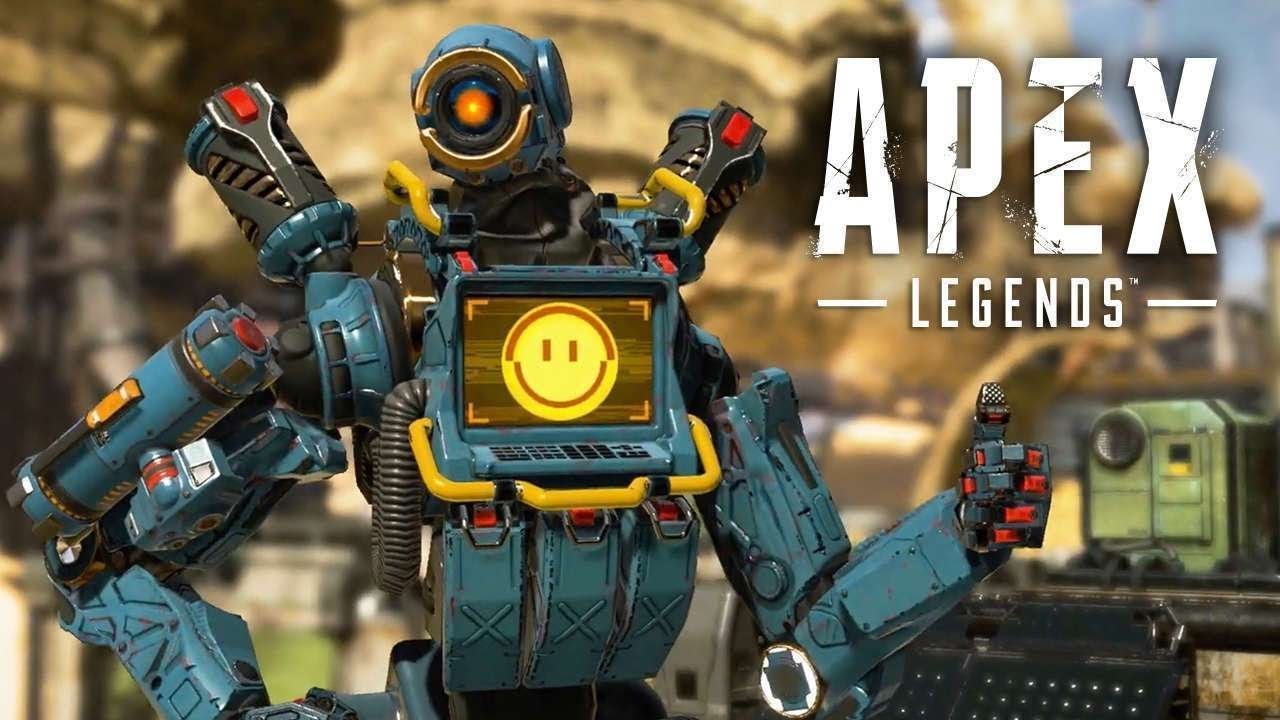 Standard Xbox One users who want to slug it out with PC or PlayStation 4 players will have a distinct disadvantage when they play the Apex Legends.

This was discovered by Digital Foundry, which found that Standard Xbox One users will experience a lot of lag considering the frames per second drop significantly from the ideal 60 fps. This issue is not replicated in the Xbox One X console.

The report claimed the Xbox One users would typically experience 40 frames per second, which then be a huge handicap when they try to enter cross-play with the PS4 and the PC users.

At the point, there’s no answer why Xbox One is experiencing this problem. Certainly, Respawn has not addressed it even with this huge concern. It would have been okay if anybody can skip the battle royale game.

But perhaps, there’s hope yet for Xbox One users.

Respawn is thinking of adding a solo campaign for Apex Legends. This would be welcome news indeed for the Xbox One users. Apart from the solo campaign, the intellectual filing as discovered by data miners revealed that a 2-man squad would also be added.

This new development will address fan complaints of the game, particularly with the very restrictive 3-man squad when they play Apex Legends. That means there’s a minimal option compared to Fortnite, for example.

Nevertheless, the fan reception of this new game has been very positive, much to the delight of EA, which previously lamented the anemic showing of Battlefield 5 despite the huge buzz.

According to the report, over 1 million players have logged on in the first eight hours of the game. By the end of the 24-hour cycle, the number of players ballooned to 2.5 million. In 72 hours, the number swelled to 10 million.

It’s certainly an optimistic start considering that Respawn has an ambitious plan for Apex Legends.

Mackey McCandlish, the creative person behind the game, said that they want Apex Legends to be a 10-year game.

He’s also cognizant of how delusional it sounds considering the competition today, as well as the technological advancements in those 10 years. He said developers of Destiny and League of Legends have the same plan–to make fans play the game forever.

But McCandlish is confident they can keep the gravy train going. More than anything, he said that they are fans first and foremost. And they play the multi-player mode of Apex Legends for hours.